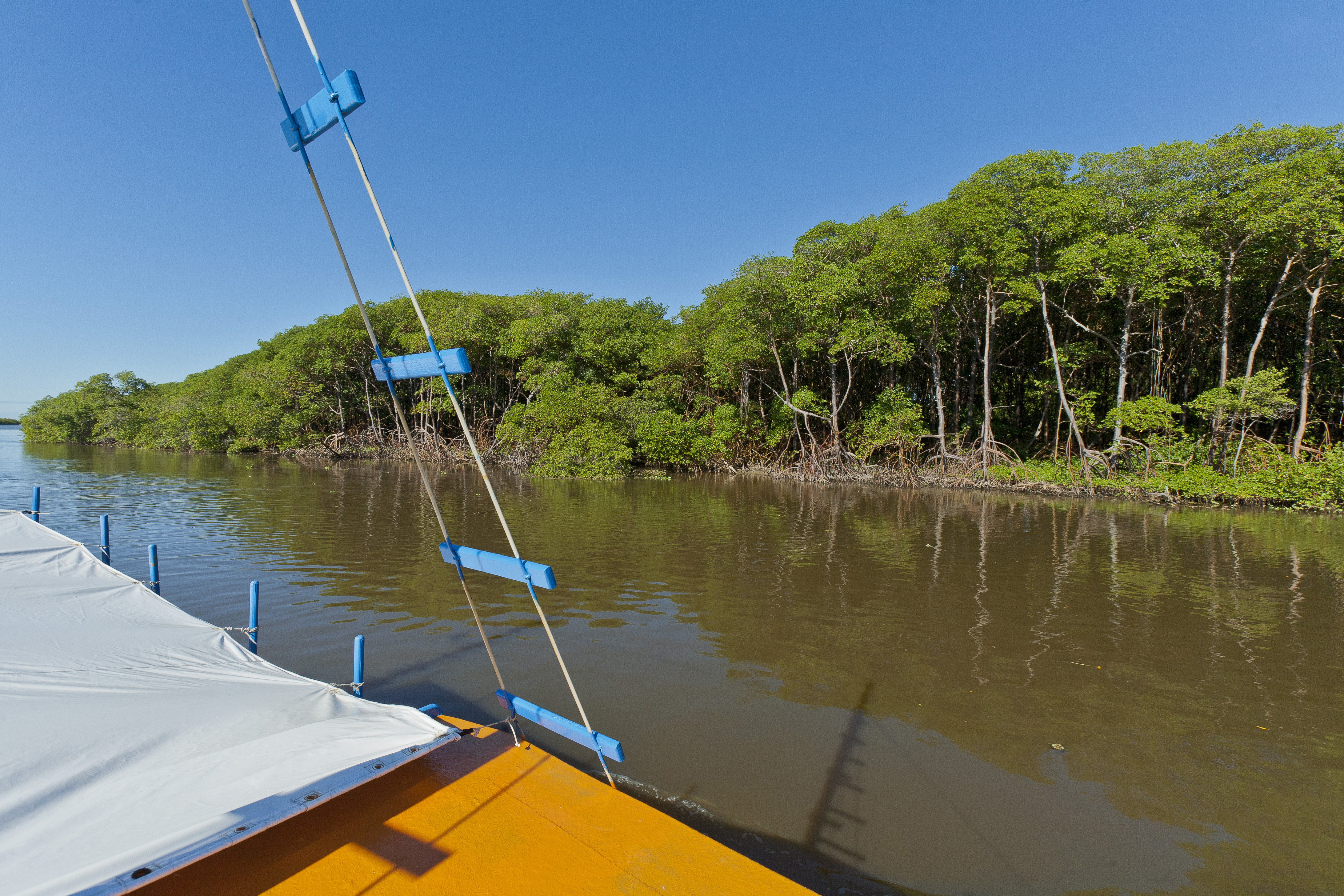 “Scientists have determined for the first time that Amazon’s waterlogged coastal mangrove forests, which are being clear cut for cattle pastures and shrimp ponds, store significantly more carbon per acre than the region’s famous rainforest.

The long-term study, recently published in the journal Biology Letters, provides a better understanding of how mangrove deforestation contributes to the greenhouse gas effect, one of the leading causes of global warming, said J. Boone Kauffman, an ecologist at Oregon State University who led the research.

Mangroves represent 0.6 percent of all the world’s tropical forests but their deforestation accounts for as much as 12 percent of greenhouse gas emissions that come from all tropical deforestation…”

After Decades of War, This Colombian Jungle Is Now Open for Exploration ›