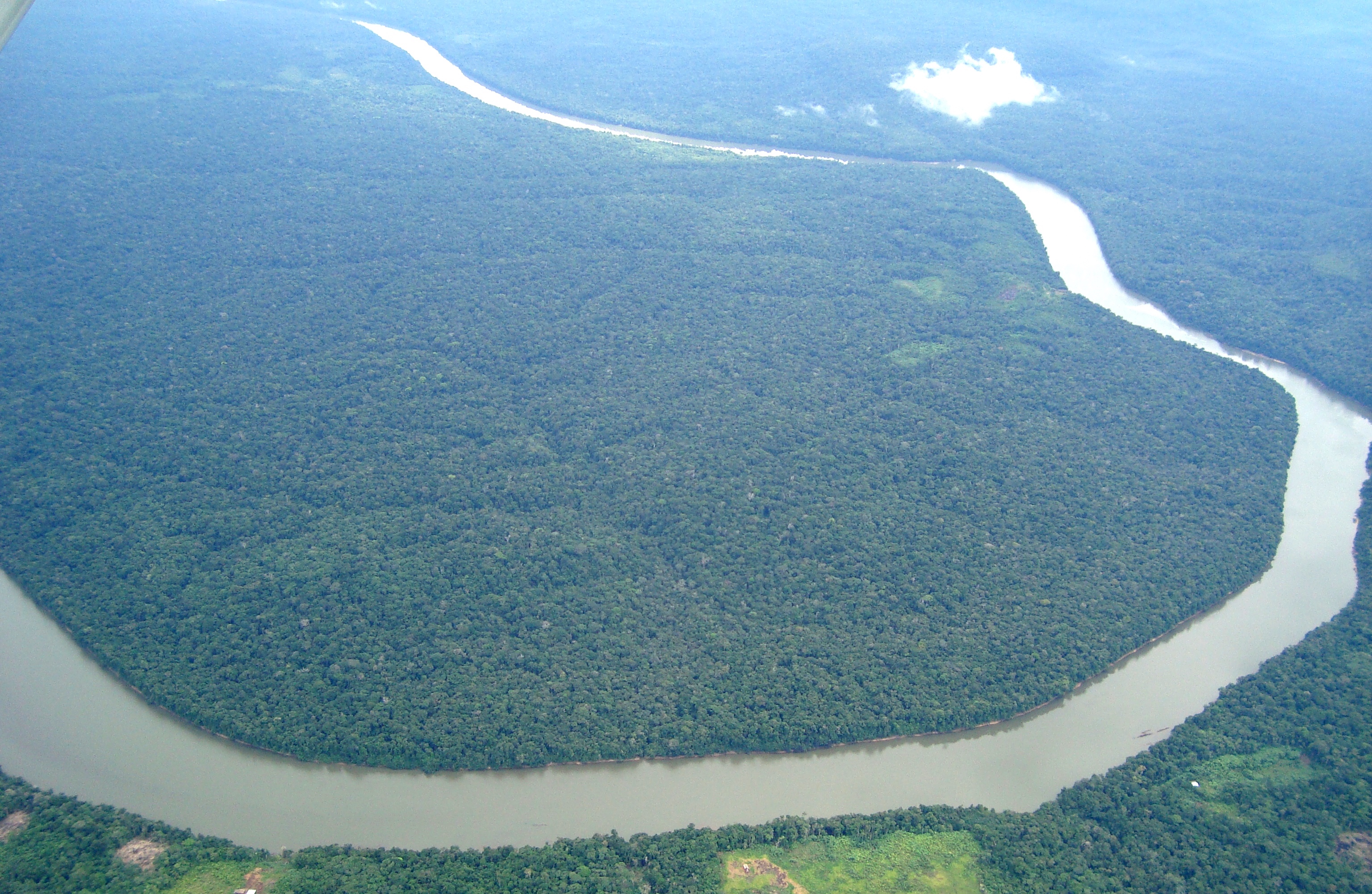 By Jorge.kike.medina [GFDL (http://www.gnu.org/copyleft/fdl.html) or CC BY 3.0 (https://creativecommons.org/licenses/by/3.0)], from Wikimedia Commons

“New research suggests that protecting the Amazon rainforest from deforestation may just be shifting the damage to a less renowned neighbor. The unintended consequences are profound.

Efforts to rein in agriculture activities in the Amazon have led to an 80 percent reduction in rainforest destruction between the early 2000s to 2015. Yet in this month’s Journal of Geographic Sciences Michigan State University (MSU) researchers show that farming and ranching have caused 6.6 times more destruction of natural vegetation in the nearby Tocantins State of the Cerrado in central Brazil, without a corresponding uprising of concern.

“We are not saying reducing rainforest destruction in the Amazon shouldn’t get attention,” said Yue Dou, a research associate in MSU’s Centers for Systems Integration and Sustainability (CSIS). “But attention has to be paid in the major destruction of another area which also has significant biodiversity.”…”

‹ 30% of Coastal Wetlands Could Be Lost By 2100, With Dramatic Effect on Global Warming & Coastal Flooding

The Importance of Natural Capital In Cosmetics ›