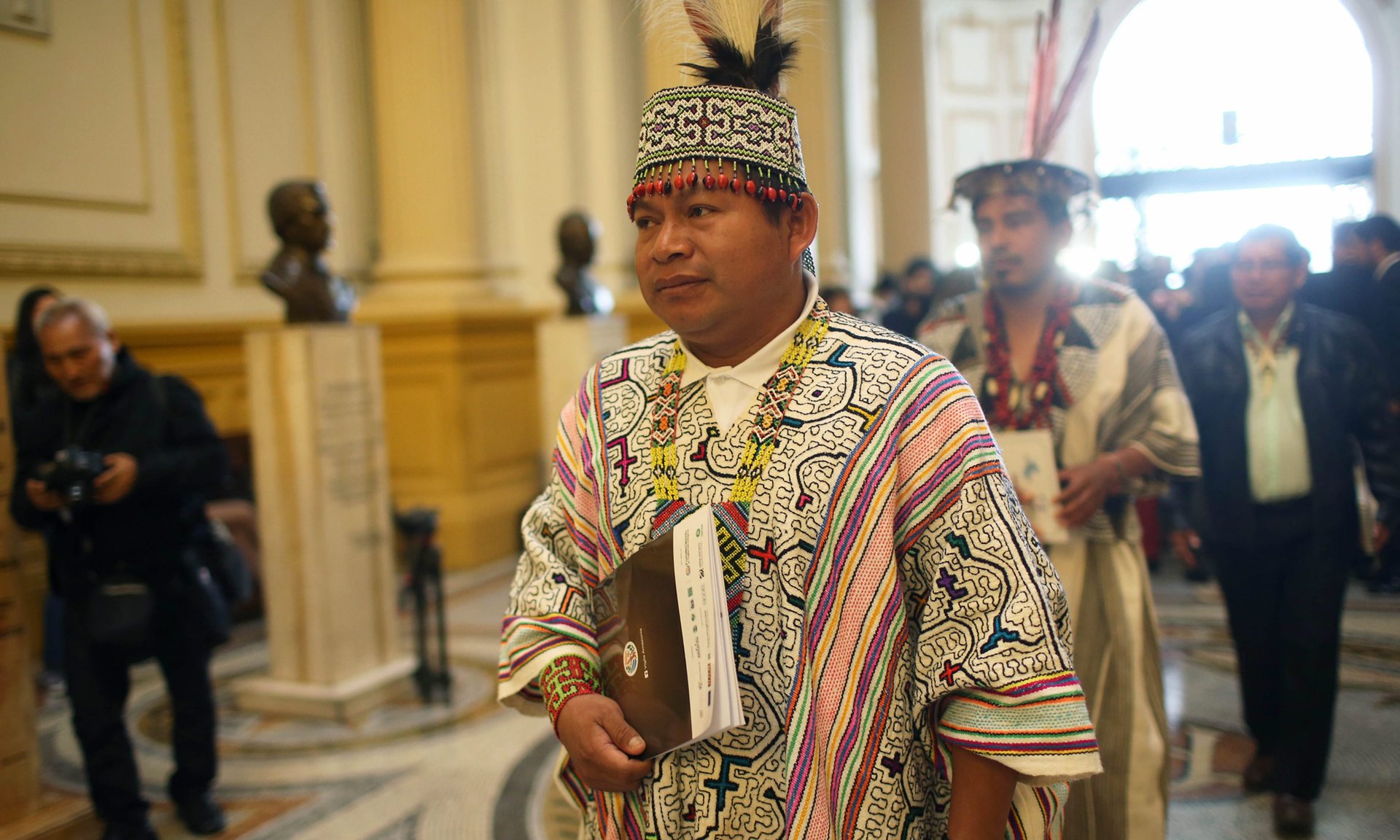 “The land rights of indigenous people in the Amazon must be recognised if their countries’ commitments on reducing deforestation and lowering or capping carbon emissions are to be realised, according to native leaders from the nine South American countries across which the rainforest spreads.

Nearly 300 representatives of the forest’s several million inhabitants gathered in Lima last week to demand that their governments heed evidence of their ability to conserve the forest and thus protect their way of life.

“We are the ones who are protecting the forest from being destroyed, so if the government doesn’t respect our rights we’re going to see huge levels of deforestation,” said Maximiliano Correa, from the Coordination of the Indigenous Organisations of the Brazilian Amazon (COIAB)…”

read on at: the Guardian.