Analysis: The Economic Value of Birds 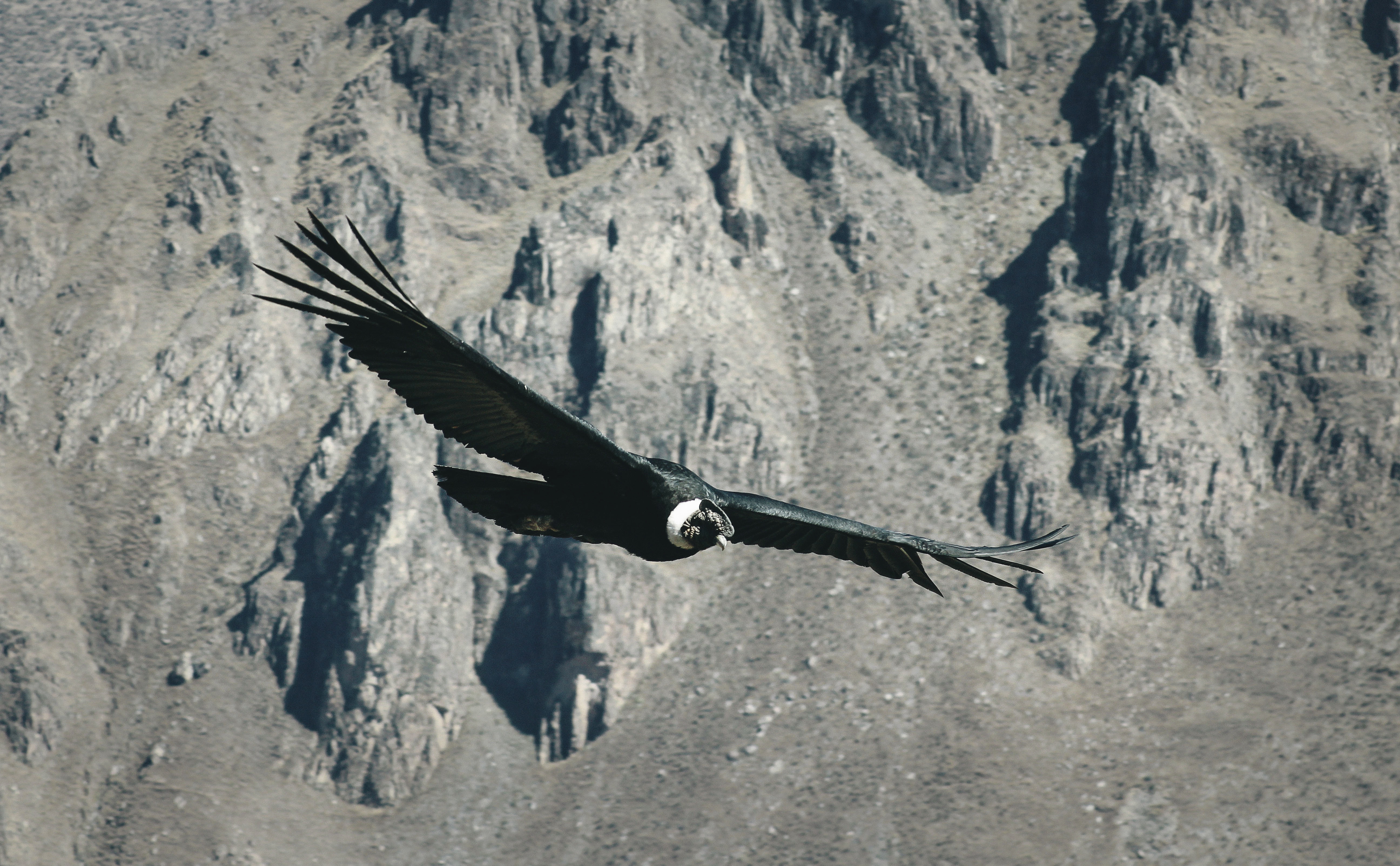 This article was originally published on The Cornell Lab of Ornithology.

“For ornithologists, bird watchers, and many people who enjoy birds, the idea of calculating the economic value of birds as pest-control agents, pollinators, carcass cleaners, and various other ecosystem service providers may be off-putting. I still feel offended when anyone asks me: “Why should we care about birds?”

As director of an environmental organization, I have to answer that question regularly, for everyone from impoverished villagers to Turkey’s president. My instinctive response is: “Because they exist, and it is immoral to kill other creatures and destroy their habitats.” However, this reply is rarely convincing. On the other hand, talking about the ecological and economic benefits of birds raises peoples’ interest and support for bird conservation.

As ornithologist Matt Johnson puts it elegantly: “The fact that you pay a plumber for his services does not diminish his personal value as a father, friend, or human being. Knowing that healthy vulture populations can save human lives by reducing the incidence of rabies does not make them any less magnificent. But it’s the increases in rabies deaths in some areas that have prompted interest in vulture conservation among people I have talked to, from garbage men in Turkey to government officials in Ethiopia.

With birds’ ecological roles and their economic consequences in mind, I—along with my co-editors, visiting professor Chris Whelan of the University of Illinois at Chicago and biologist Dan Wenny of San Francisco Bay Bird Observatory—recently published the book Why Birds Matter…”

Read on at: The Cornell Lab of Ornithology.