Animal Trainers Are Teaching Wildlife to Conserve Themselves 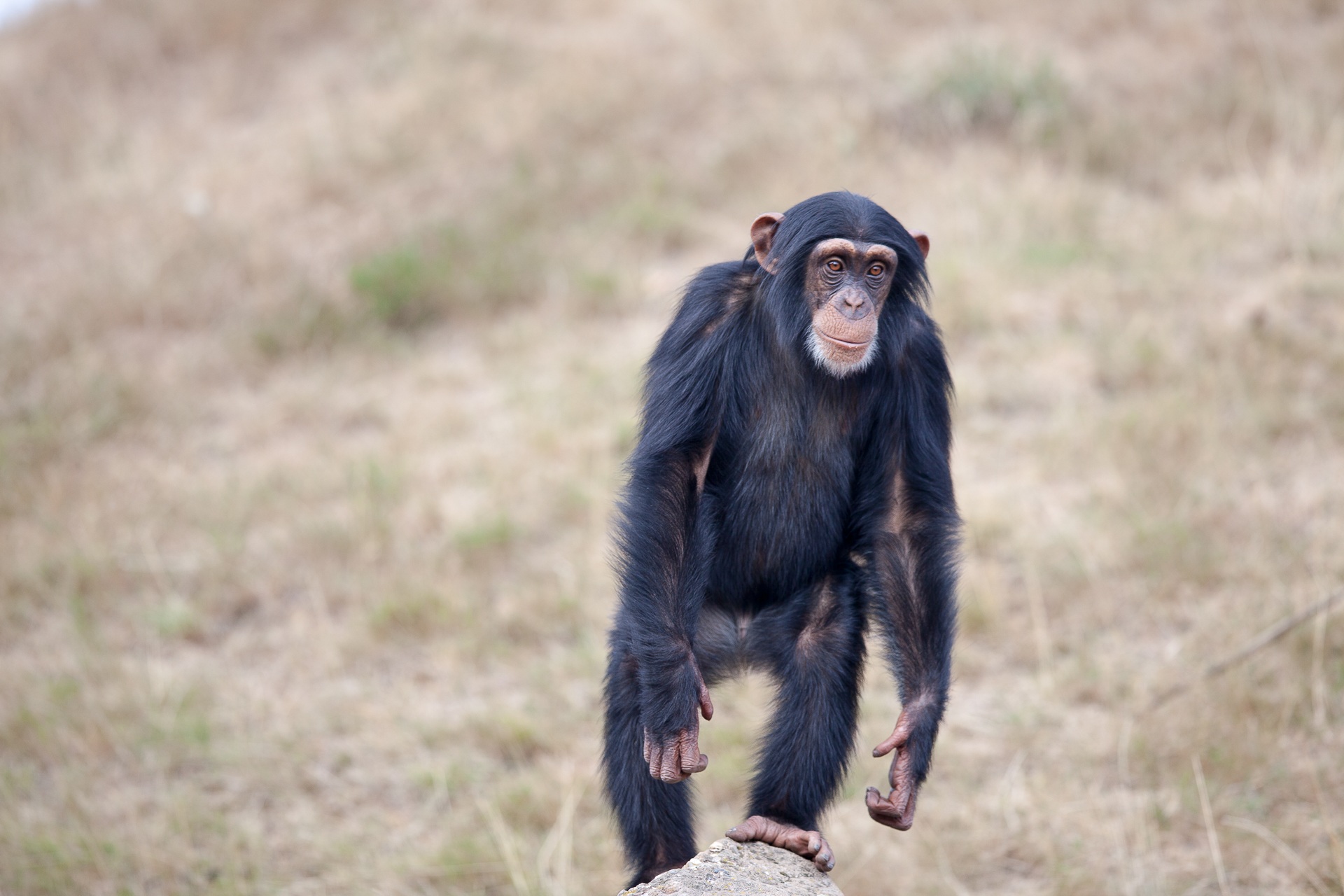 “The concept of training wild animals in their native environments seems strange to most of us, agrees Ken Ramirez, likely because we have the wrong idea about it. “There’s a big misperception about what training is,” he says. “The simple definition of training is teaching, and teaching is not an unnatural thing.”

Wild animals teach their offspring how to find food, how to avoid predators; they are learning all the time via their interactions with their environment. “The only thing a professional trainer does is we help guide that learning.”…”

‹ A Grass-Roots Movement For Healthy Soil Spreads Among Farmers

Plants Are Great At Storing C02. Scientists Aim To Make Them Even Better ›