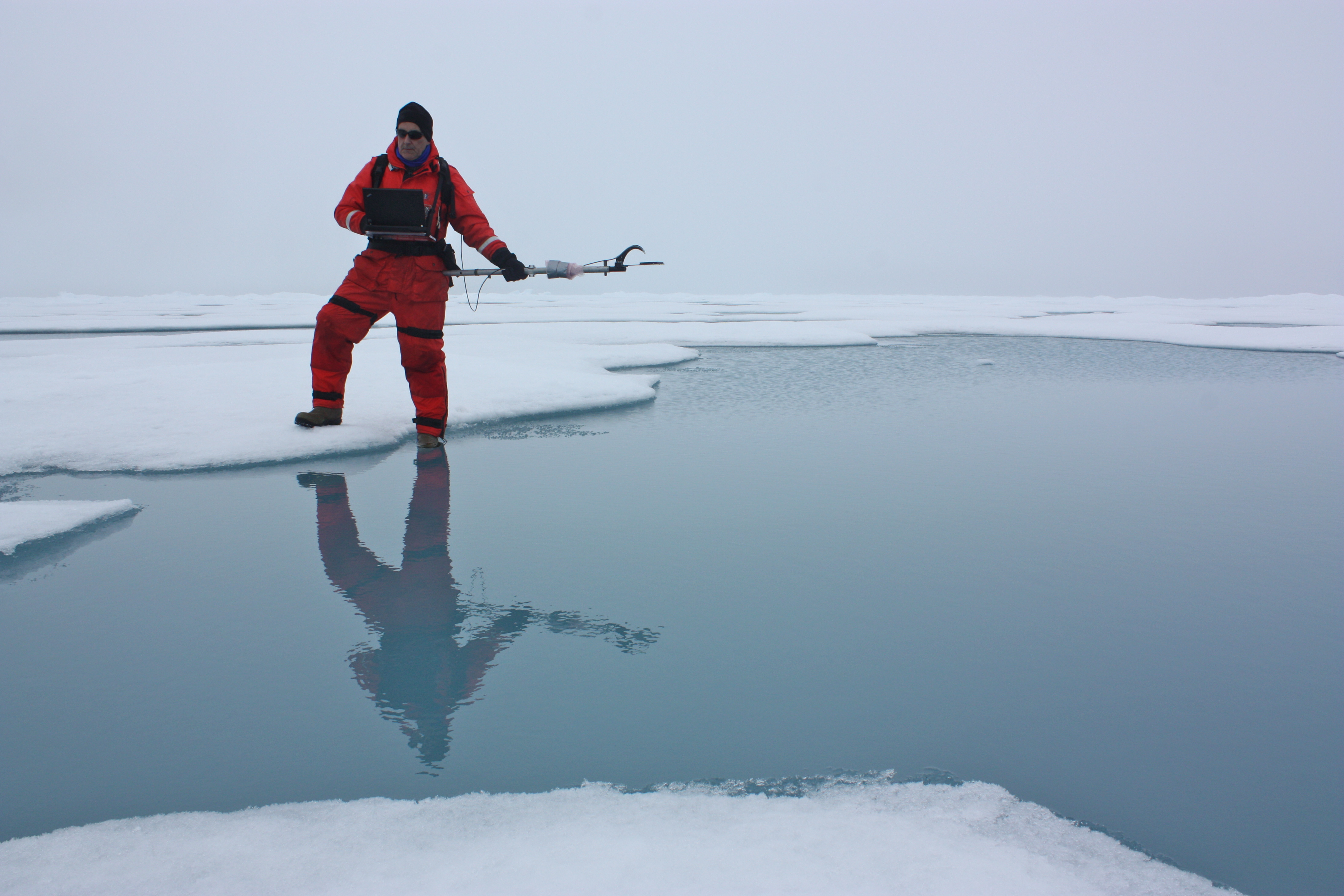 “Winds blowing across snow dunes on Antarctica’s Ross Ice Shelf cause the massive ice slab’s surface to vibrate, producing a near-constant set of seismic “tones” scientists could potentially use to monitor changes in the ice shelf from afar, according to new research.

The Ross Ice Shelf is Antarctica’s largest ice shelf, a Texas-sized plate of glacial ice fed from the icy continent’s interior that floats atop the Southern Ocean. The ice shelf buttresses adjacent ice sheets on Antarctica’s mainland, impeding ice flow from land into water, like a cork in a bottle.

When ice shelves collapse, ice can flow faster from land into the sea, which can raise sea levels. Ice shelves all over Antarctica have been thinning, and in some cases breaking up or retreating, due to rising ocean and air temperatures. Prior observations have shown that Antarctic ice shelves can collapse suddenly and without obvious warning signs, which happened when the Larsen B ice shelf on the Antarctic Peninsula abruptly collapsed in 2002.

To better understand the physical properties of the Ross Ice Shelf, researchers buried 34 extremely sensitive seismic sensors under its snowy surface. The sensors allowed the researchers to monitor the ice shelf’s vibrations and study its structure and movements for over two years, from late 2014 to early 2017…”

Hurricanes Remind Us Sand Is Not A Renewable Resource ›