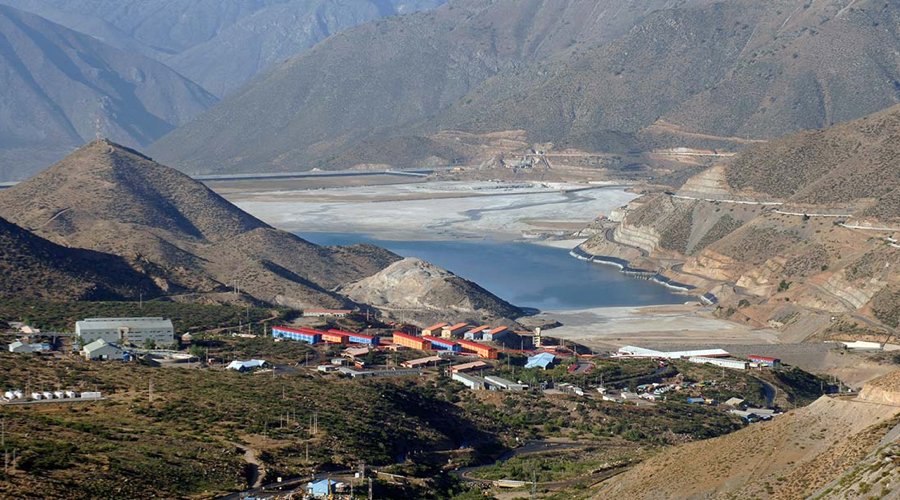 This article was originally published on Mining.

“Chile’s environmental regulator SMA is seeking sanctions against Antofagasta’s (LON:ANTO) Los Pelambres copper mine for breaching its environmental permit in relation to the management of water resources and nearby flora.

The nine charges (in Spanish), the second of their kind against the mine in the last 19 months, could lead to a $23.8 million fine and even the temporary or indefinite closure of Los Pelambres, SMA said in an e-mailed statement.

The infractions include the extraction of water from unauthorized sites, the construction of unapproved wells and the failure to reforest some areas as required by law…”

Read on at: Mining.

‹ Building a Better Understanding of Links Between Biodiversity and the Economy

Are Businesses Leaving Value on the Table? ›