Any Way You Look At It, Biodiversity Is A Sound Investment 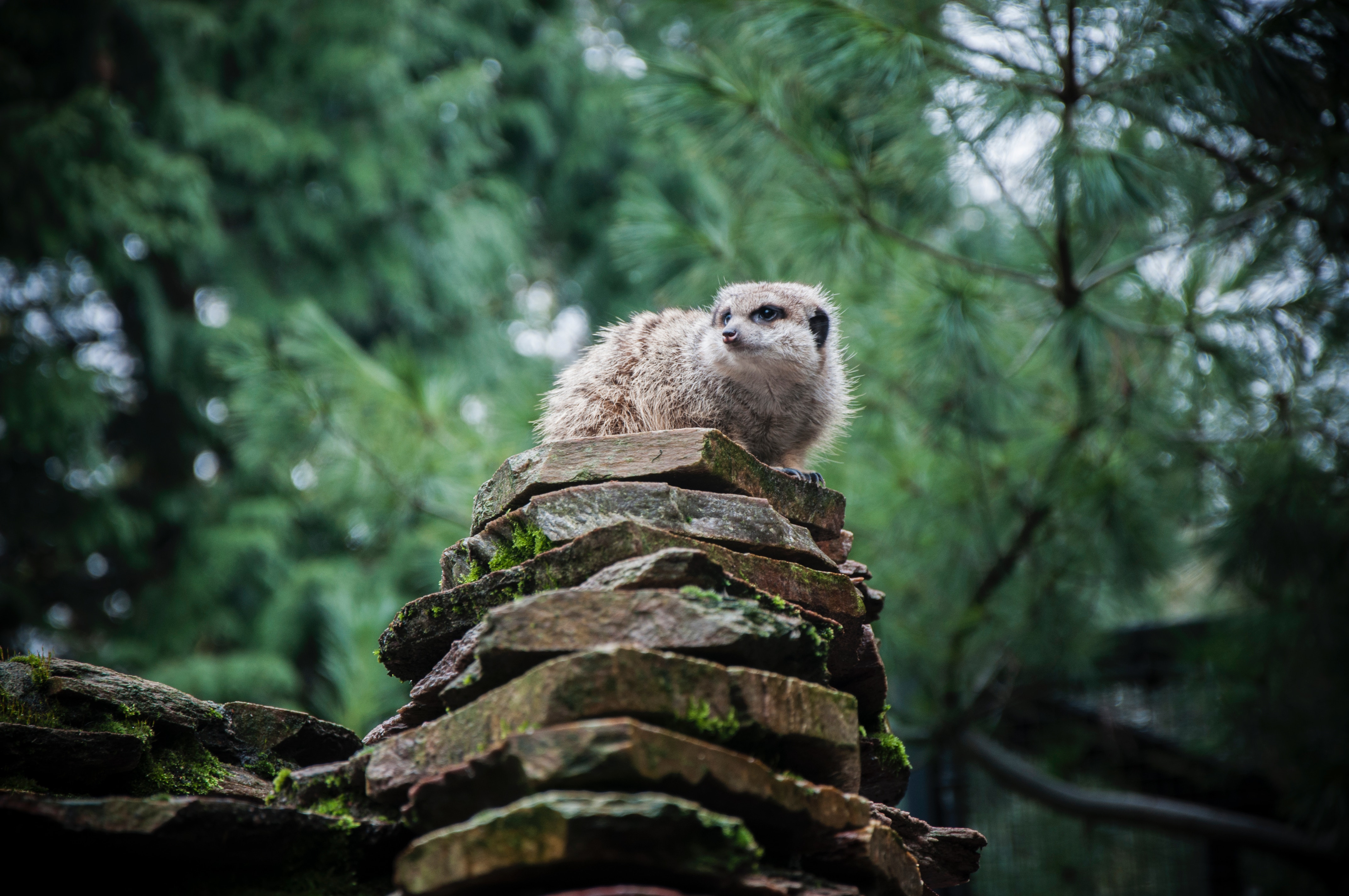 This article was originally published on Faunalytics.

“…To address these issues and more, The UN composed the Strategic Plan for Biodiversity, which set twenty major targets. These are also known as the Aichi Targets, named after the Japanese Prefecture. This essay could best be described as an economic cost-benefit analysis of meeting the Aichi Targets. In short, the benefits generally outweigh the costs: developing a global network of nature reserves will cost around $40 billion, while the services protected by such reserves are worth between $4.4 trillion and $5.2 trillion. In addition, the loss of biodiversity will have a negative financial impact of around $140 billion. By 2050, this figure grows to $14 trillion, equivalent to 7% of the world’s GDP at the time. Per capita, global investment required to meet the Aichi Targets is estimated to be only $20 to $60, which is at most .007% of global GDP.

Water security and climate change are both issues that can also be addressed by preserving biodiversity. The report cites evidence that ‘natural infrastructure’ is incredibly valuable for ensuring access to clean water. Most notably, it states that around 80% of Quito, Ecuador’s 1.5 million people were reliant on water from two protected ecological areas, and that almost half of Tegucegalpa, Honduras’ (pop. 850,000) water came from La Tiga National Park.

With regards to climate change, the evidence shows that forests act as carbon sinks, and that halving our deforestation rate would reduce damages of greenhouse gasses worth around $3.7 trillion by 2030. Marine and coastal ecosystems can also fulfill this role – the carbon sequestration provided by the ocean is estimated to have a value of between $74 and $222 billion per year…”

Read on at: Faunalytics.