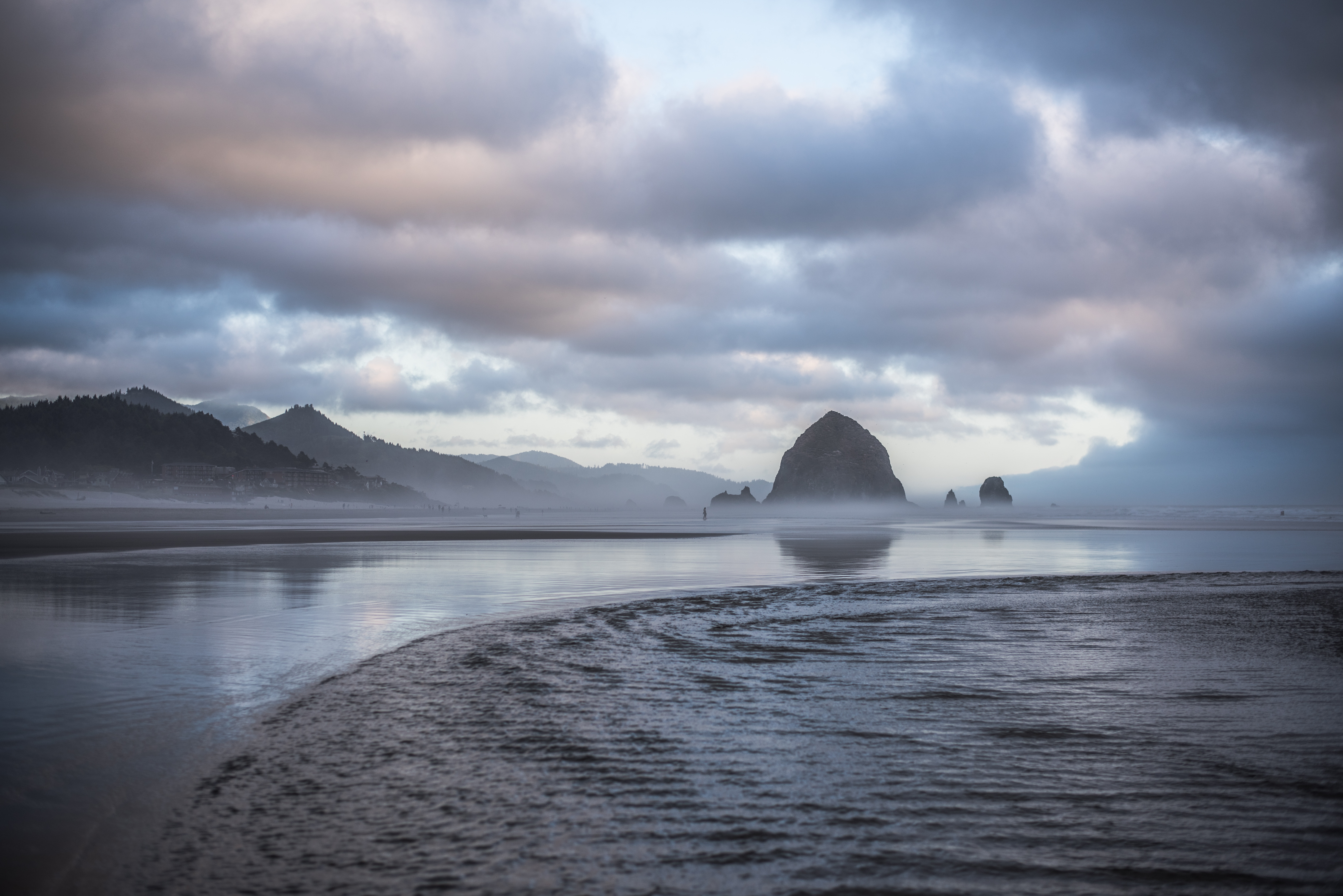 “As temperatures rise in the Arctic, permafrost, or frozen ground, is thawing. As it does, greenhouse gases trapped within it are being released into the atmosphere in the form of carbon dioxide and methane, leading to previously underestimated problems with ocean acidification and potential mercury poisoning.

About one quarter of the region is covered in permafrost, which is soil, sediment or rock that has been frozen for at least two years. With its retreat, the carbon that is released could contribute significantly to global warming.

“We call it the sleeping giant of the global carbon cycle,” said Professor Örjan Gustafsson, an environmental scientist at Stockholm University in Sweden. “It’s not really accounted for in climate models.”…”

‹ Big Picture Look At Climate Change Impact On US Agriculture: Midwest At Risk