Are Our Coasts Better Defended By Artificial, Or By Natural Structures? 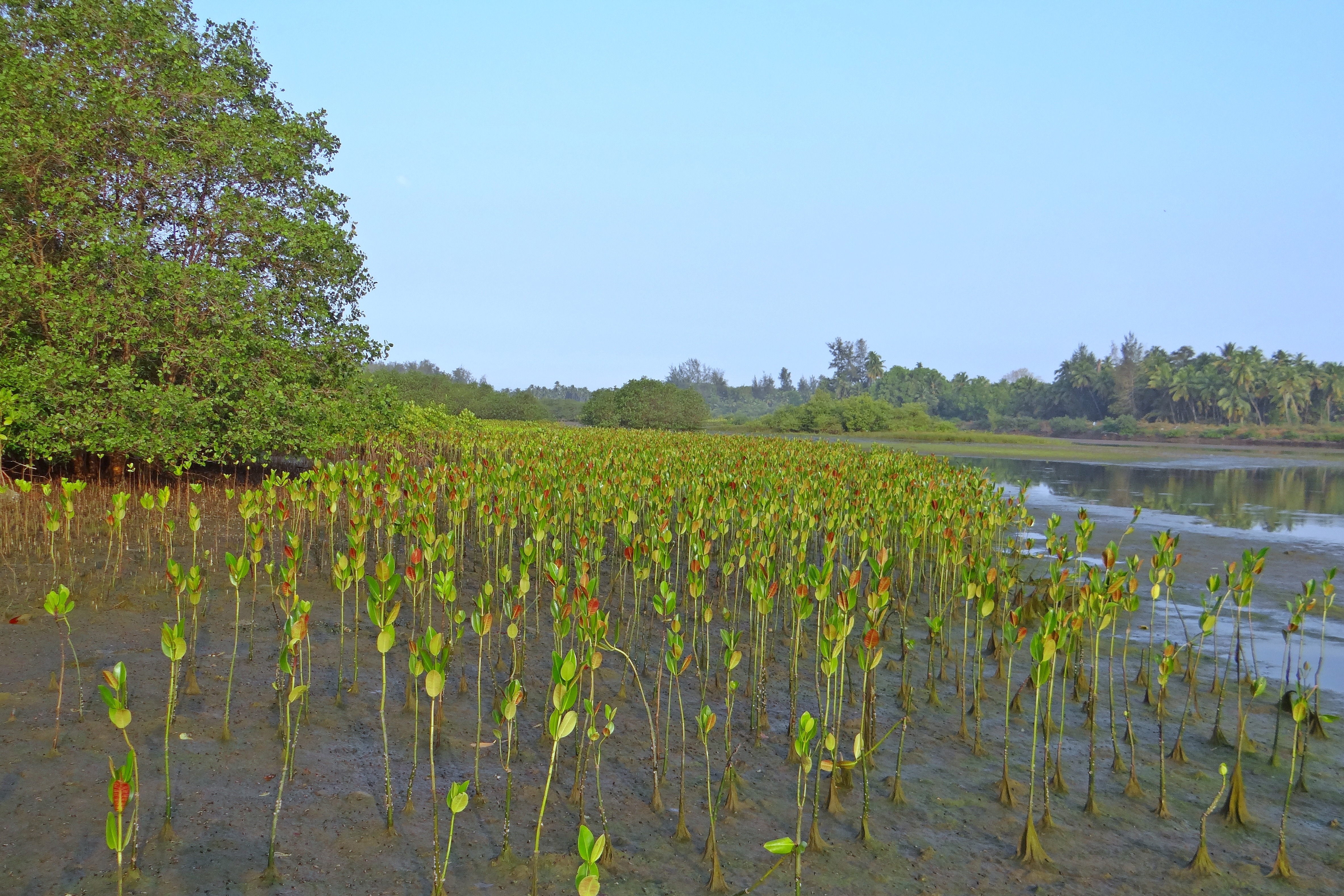 This article was originally published at Phys.org

“…Natural coastlines have in-built coastal defence in the form of sand dunes and beaches, saltmarsh, mangroves, seagrass and kelp beds, and coral and shellfish reefs. These natural structures can reduce the height of waves as they approach the shore and trap sediment, increasing the height of the land relative to sea level. This reduces flooding and erosion.

…Elsewhere, other natural habitats are being used to protect shorelines. For instance, in the United States, oyster reefs have been widely restored on the east coast to provide erosion control. Oysters need something hard to attach to, and lots of creative reef designs have been engineered to replace lost habitats and enhance oyster populations.

…In contrast, artificial structures are expensive to build and maintain and cause significant ecological damage. In particular, they lead to a loss of biodiversity through the replacement of natural habitats and are often hotspots for invasive species.

…Nature-based coastal defence systems present an effective alternative to artificial structures because they can adapt to changes in climate and self-repair after things like storms—which means they could be cheaper in the long run. But we don’t know yet which option offers better protection for local communities, or the best value for money….”

Europe’s Beetles Play Key Role in Forest Decomposition, But They Are Dying Out ›