Are We Restoring the Everglades Just So The Ocean Can Swallow It Back Up? 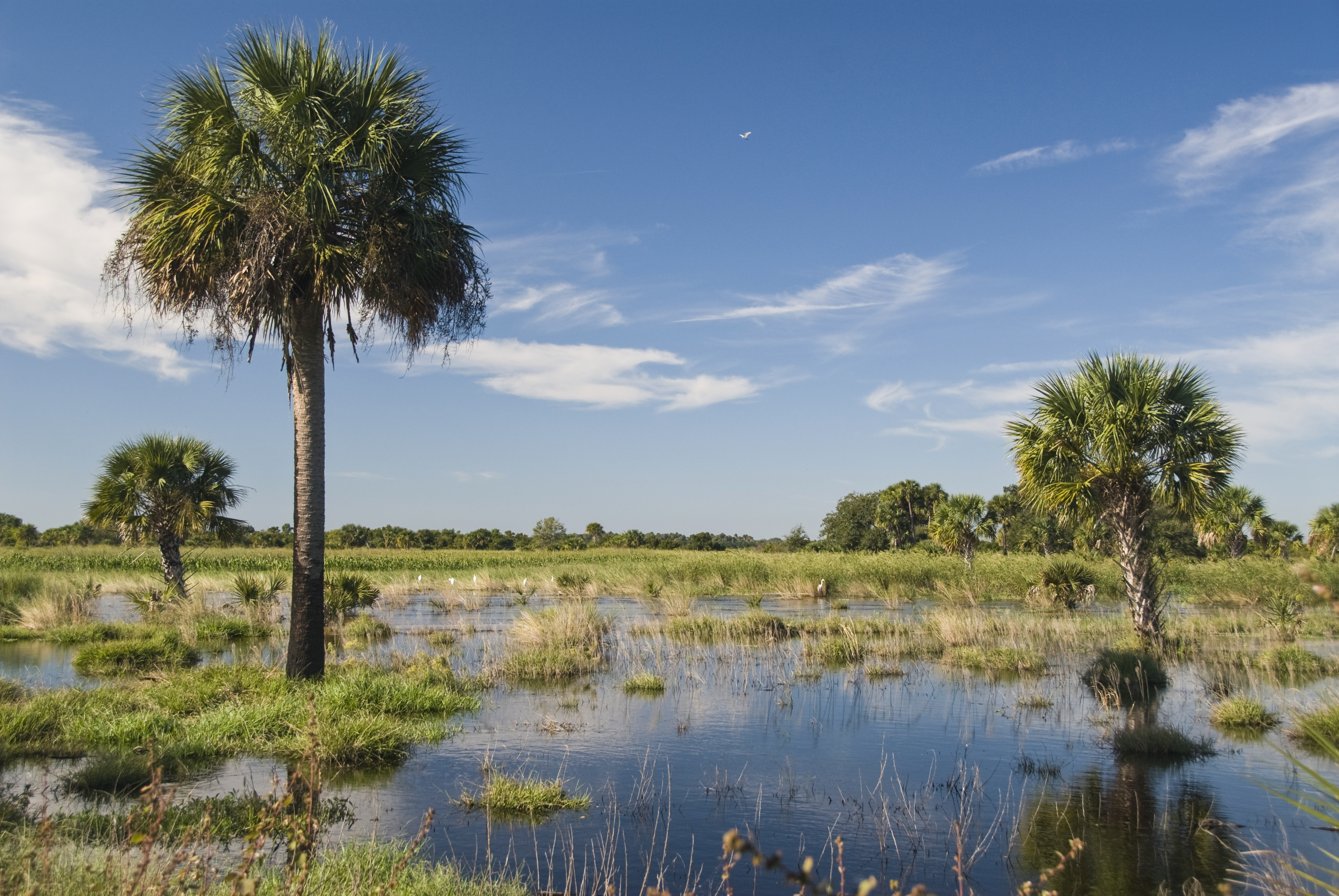 By U.S. Department of Agriculture (Florida Wetlands) [CC BY 2.0 (https://creativecommons.org/licenses/by/2.0) or Public domain], via Wikimedia Commons

“Are we restoring the Everglades just so the ocean can swallow a lot of it back up? Eighteen years into the multibillion-dollar restoration of the Everglades, a scientific review committee called Wednesday for a broad re-examination of future projects in light of the changing climate and rising oceans.
The National Academies of Sciences, which issues a report to Congress every year on the progress of the massive project to restore South Florida’s shrunken wilderness, said conditions have changed since the Everglades restoration was planned in the 1990s.

“There is now ample evidence that the South Florida climate is changing,” stated the latest report. “There is general consensus that temperatures will increase over time, although considerable uncertainty about future rainfall patterns remains. There is also compelling recent evidence that sea-level rise is accelerating. These changes will have profound impacts on the South Florida ecosystem and the related challenges of providing flood protection and meeting future water and recreational demands.”

The restoration of the Everglades is a joint federal and state project to revive what’s left of the River of Grass, filling in canals, removing levees, finding ways to store fresh water and taking other steps to undo some of the damage done over the past century to accommodate farms and cities…”

‹ Hurricanes Remind Us Sand Is Not A Renewable Resource