Artificial Intelligence Can Identify Wildlife as Accurately as Humans 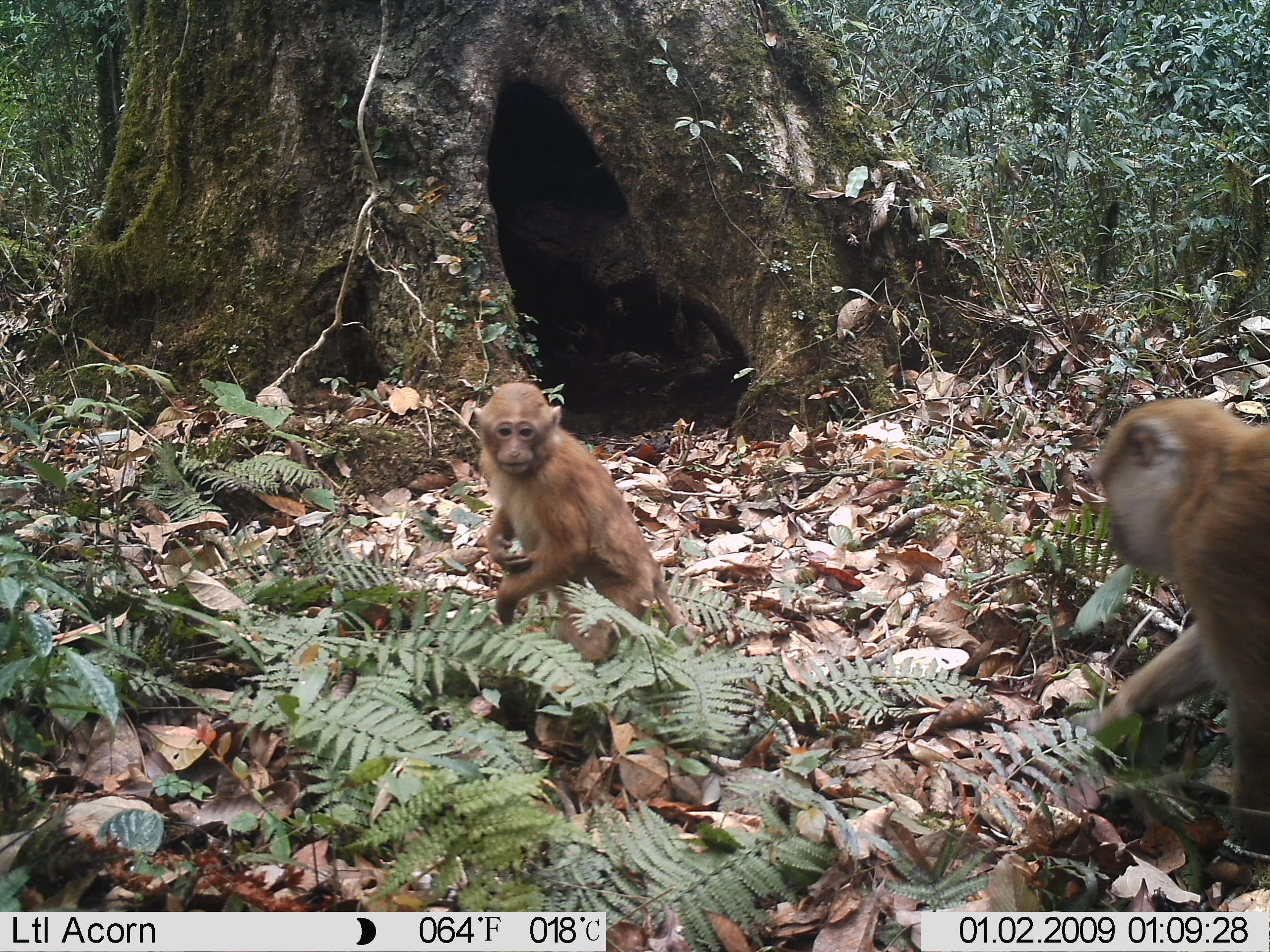 “Motion-sensor cameras are increasingly being used to track wildlife across the globe, from tigers in India to aardvarks in Africa. But combing through the millions of images captured by these systems is a time-consuming task. Now, scientists have discovered that artificial intelligence is as effective as human volunteers — and much faster — at identifying species in these largely untapped photo repositories.

In a new study published this week in the Proceedings of the National Academy of Sciences, a team of researchers, led by computer scientist Mohammad Sadegh Norouzzadeh at the University of Wyoming, tested whether a type of artificial intelligence called deep neural networks could correctly identify and count species, determine animals’ ages, and classify their behaviors. They analyzed AI’s capabilities using 3.2 million images from the Snapshot Serengeti dataset, which contains photos from 225 camera traps in Tanzania’s Serengeti National Park since 2011.

While it takes thousands of citizen science volunteers two to three months to label a six-month batch of images from the Snapshot Serengeti dataset, it took the scientists’ AI system just a few hours. And it did it with 96.6 percent accuracy — the same as human volunteers. The system could save more than 17,000 hours of volunteer work, the scientists estimated…”

‹ The State of Biodiversity in the Regions: What to Expect from the IPBES in 2018