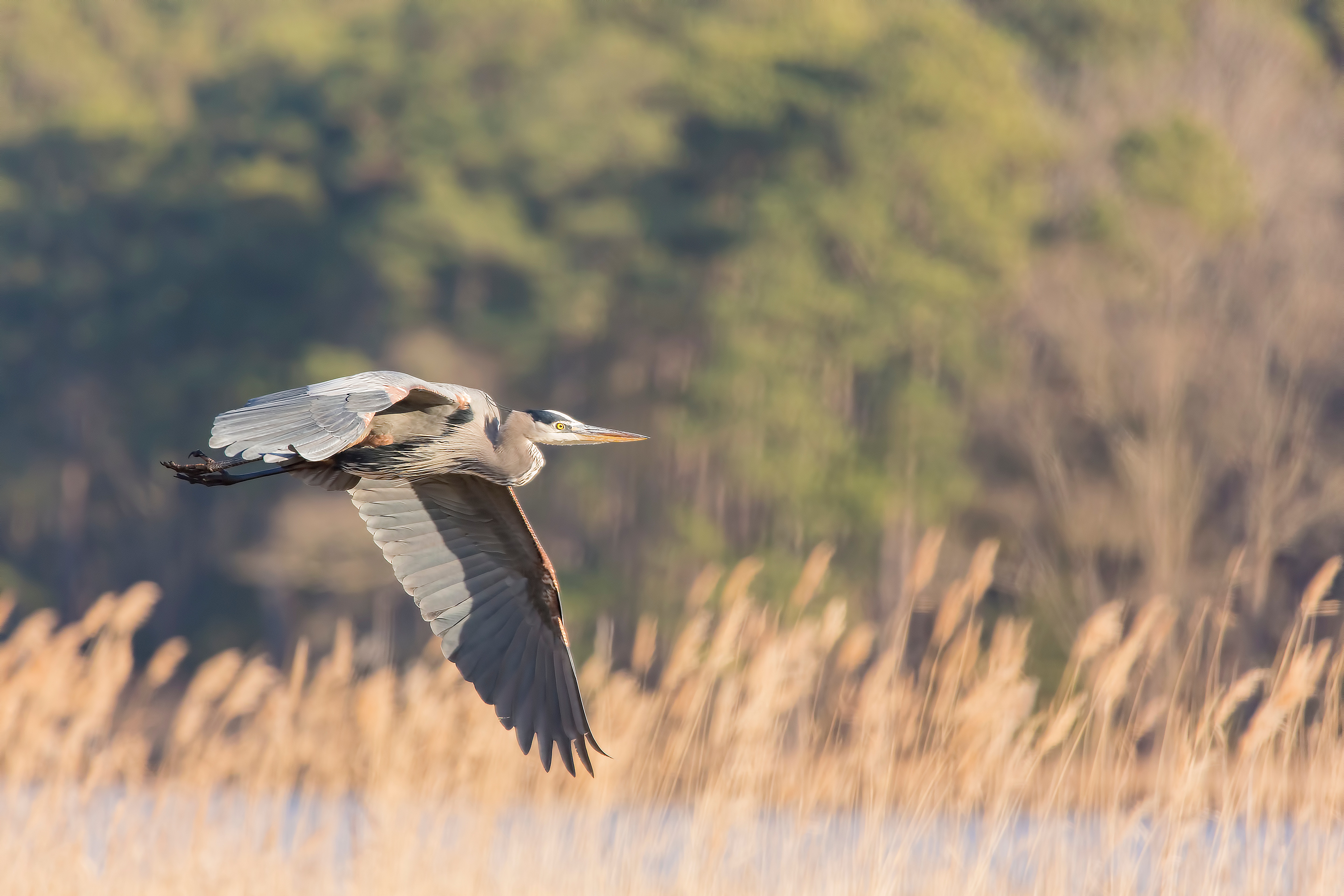 This article was originally published on Cape Town Etc.

“A R2.5-million artificial wetland will be built next to Mbekweni, an informal settlement in Paarl, to prevent the Berg River from being contaminated by wastewater and refuse off-flow from the settlement.

The contaminated water is threatening the future of farms in the area which use water from the Berg River for irrigation. The wetland will also reduce the prevalence of E. coli bacteria and harmful nutrients such as nitrogen and phosphorus.

“Pollution in the Berg River catchment, however, is a cause of great concern especially to communities, farmers and industry in the various municipalities of the West Coast and Cape Winelands regions,” the Western Cape Government said. “Various stakeholders have implemented initiatives to address the pollution concerns raised.”

The 1.4 hectare wetland will support a region where 75% of its production is exported to overseas markets, specifically in Europe.

This project forms part of the bigger Berg River Improvement Plan, which is to be completed by 2020, and will see community members become directly involved in the project…”

Read on at: Cape Town Etc.