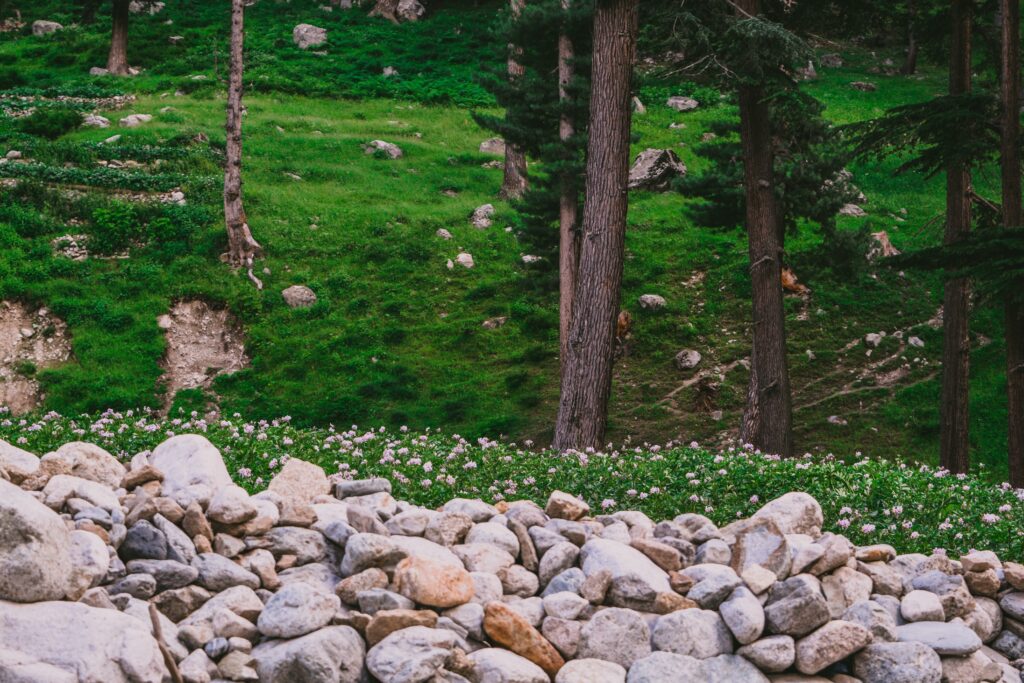 “Since Pakistan locked down starting March 23 to try to stem the spread of COVID-19, unemployed day labourers have been given new jobs as “jungle workers”, planting saplings as part of the country’s 10 Billion Tree Tsunami programme.

Such “green stimulus” efforts are an example of how funds that aim to help families and keep the economy running during pandemic shutdowns could also help nations prepare for the next big threat: climate change.

…The ambitious five-year tree-planting programme, which Prime Minister Imran Khan launched in 2018, aims to counter the rising temperatures, flooding, droughts and other extreme weather in the country that scientists link to climate change.

…“Nurturing nature has come to the economic rescue of thousands of people.””

Read on at: Reuters