As Colombia Pursues Peace, Nature Could Be Powerful Bridge 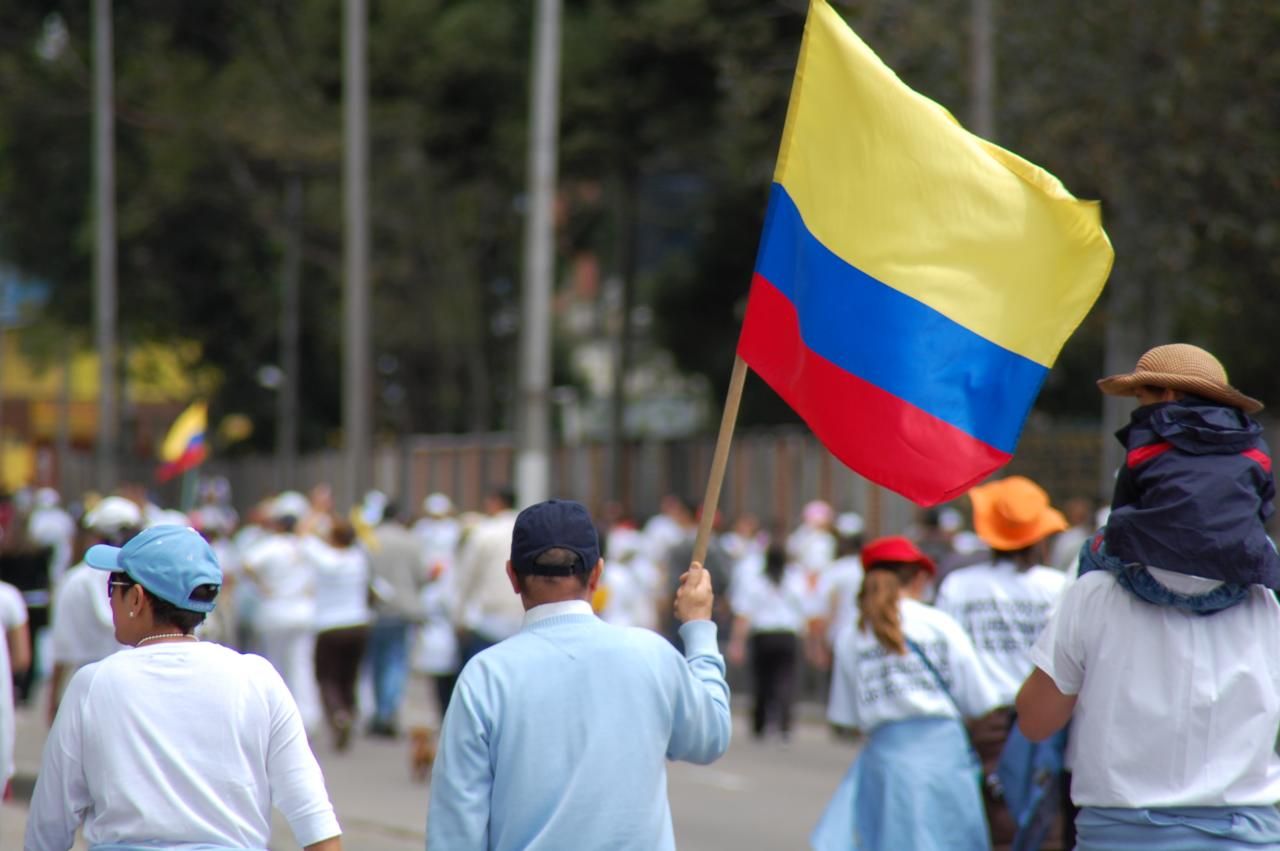 “On October 2, Colombian voters stunned the world when they rejected a historic peace deal between the government and rebels from the Revolutionary Armed Forces of Colombia (known by their Spanish acronym FARC) that would formally end a 52-year armed conflict in the South American country.

How the country moves forward remains to be seen, but one of Colombia’s greatest assets offers a powerful route toward reconciliation: nature.

…The Colombian government has calculated that the end of this conflict will save the country US$ 2.2 billion per year in avoidable environmental damage. After the peace deal is confirmed, the government aims to invest an estimated US$ 3.3 billion in public funding over the next five years in at least 125 municipalities prioritized for post-conflict investments. “These municipalities include many areas where CI has long-term engagement and partnerships with communities, offering a unique opportunity to advance sustainable development and conservation efforts in these post-conflict municipalities,” said Sebastian Troëng, senior vice president for CI’s Americas division.

Conservation International Colombia aims to contribute to the peace process by improving the relationship between people and nature — increasing access to nature, protecting precious natural resources and encouraging a unified Colombian pride in the spectacular biodiversity the country has to offer…”

Do You Really Value the Services Nature Provides? ›