As Fog Clears on Benefits of Forest Protection, Excuses for Failure Wear Thin 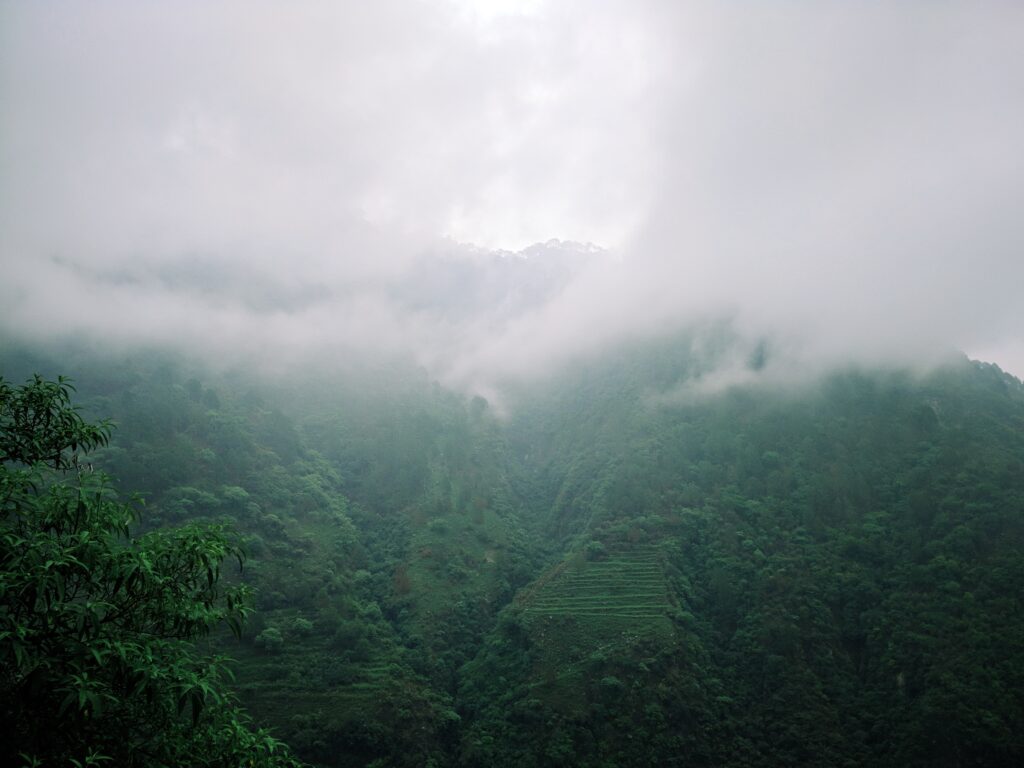 “A study by more than 100 researchers this week estimated the financial and wider economic benefits of setting and reaching a proposed goal to protect 30% of Earth’s land and ocean by 2030.

For forests and mangroves in tropical countries alone, doing so could avoid annual losses of $170 billion-$534 billion by 2050, it said, by preventing the flooding, climate change, soil loss and coastal storm-surge damage that occurs when vegetation is lost.

But [Frances Seymour of the World Resources Institute (WRI)] said the natural services provided by forests – including biodiversity conservation, maintaining cleaner air and water, generating rainfall and keeping temperatures cooler – had been mainly ignored by policy-makers up to now.

…Cutting down forests has major implications for global goals to curb climate change, as trees absorb about a third of the planet-warming greenhouse gas emissions produced worldwide.

Forests also provide food and livelihoods for people living in or near them, as well as an essential habitat for wildlife.

“When policy-makers recognise those values, more attention is given to forest protection,” Seymour said, citing action by Indonesia after a bad fire season in 2015 that has helped brake deforestation rates.

Missing Lynx: How Rewilding Britain Could Restore Its Natural Balance ›