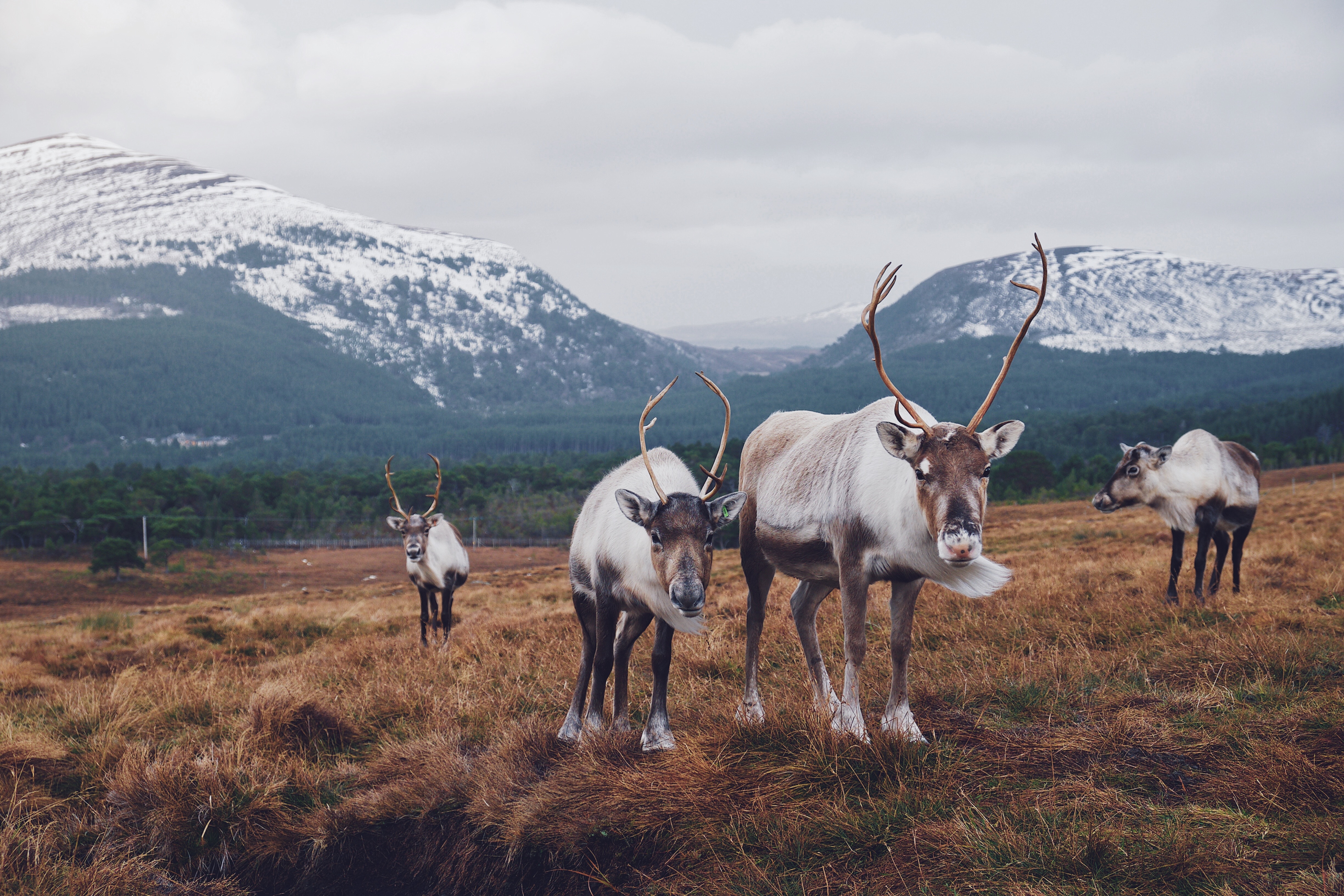 “For millennia, ecosystems in Greenland and throughout the Arctic have been regulated by seasonal changes that govern the greening of vegetation and the migration and reproduction of animals. But a rapidly warming climate and disappearing sea ice are upending that finely tuned balance.

…“As it got warmer and warmer and the growth season started earlier and earlier, the caribou calving season wasn’t starting earlier to the same extent,” Post says. The advancing plant growth was being triggered by warmer temperatures early in the season, while the caribou take their cues from the length of day. As a result, studies suggest, the plants may have already passed their nutritional peak by the time the herds arrived to eat them. Post determined that in years with the earliest plant growth, caribou parents produced the fewest calves, and those born were more likely to die young — possible victims of nutritional stress.

“The caribou population at the site has declined pretty dramatically since this work began,” he says.This growing mismatch between peak vegetation growth and the birth of caribou calves shows how phenology — the timing of seasonal events such as plants flowering, birds migrating, insects hatching, and animals giving birth — is being knocked out of balance in our rapidly warming world. In his quarter-century of studying the impacts of global warming on Greenland’s ecosystems, Post, 51, has observed what he calls “dramatic and disturbing” changes in the seasonal clock.

The growing season for plants in his study plots now starts on average nearly three weeks earlier than a decade ago. Some plants — the “racehorses” — are especially able to capitalize on the warmer temperatures and abundant water released by earlier spring thaws. The winners — a small, pinkish wintergreen called Pyrola grandiflora, and a Carex sedge — have advanced the start of their first spring growth by a stunning 26 days or more. That’s half of the Arctic’s brief growing season…”