As Oceans Warm, the World’s Kelp Forests Begin to Disappear 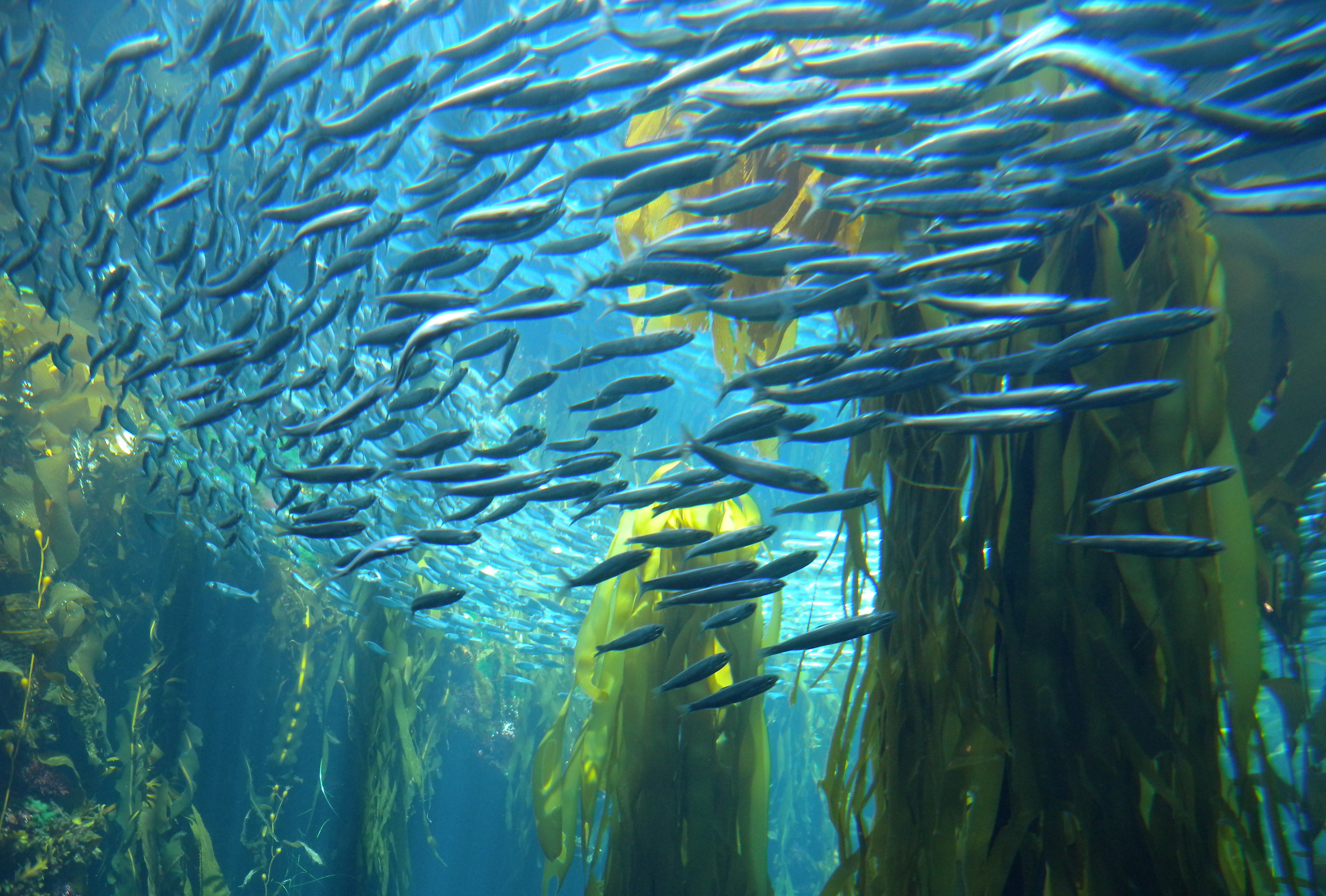 “Kelp forests — luxuriant coastal ecosystems that are home to a wide variety of marine biodiversity — are being wiped out from Tasmania to California, replaced by sea urchin barrens that are nearly devoid of life.

A steady increase in ocean temperatures — nearly 3 degrees Fahrenheit in recent decades — was all it took to doom the once-luxuriant giant kelp forests of eastern Australia and Tasmania: Thick canopies that once covered much of the region’s coastal sea surface have wilted in intolerably warm and nutrient-poor water. Then, a warm-water sea urchin species moved in. Voracious grazers, the invaders have mowed down much of the remaining vegetation and, over vast areas, have formed what scientists call urchin barrens, bleak marine environments largely devoid of life.

Today, more than 95 percent of eastern Tasmania’s kelp forests — luxuriant marine environments that provide food and shelter for species at all levels of the food web — are gone. With the water still warming rapidly and the long-spine urchin spreading southward in the favorable conditions, researchers see little hope of saving the vanishing ecosystem…”

‹ Beyond Biodiversity: A New Way of Looking at How Species Interconnect