As Sea Levels Rise, How Best to Protect Coasts? 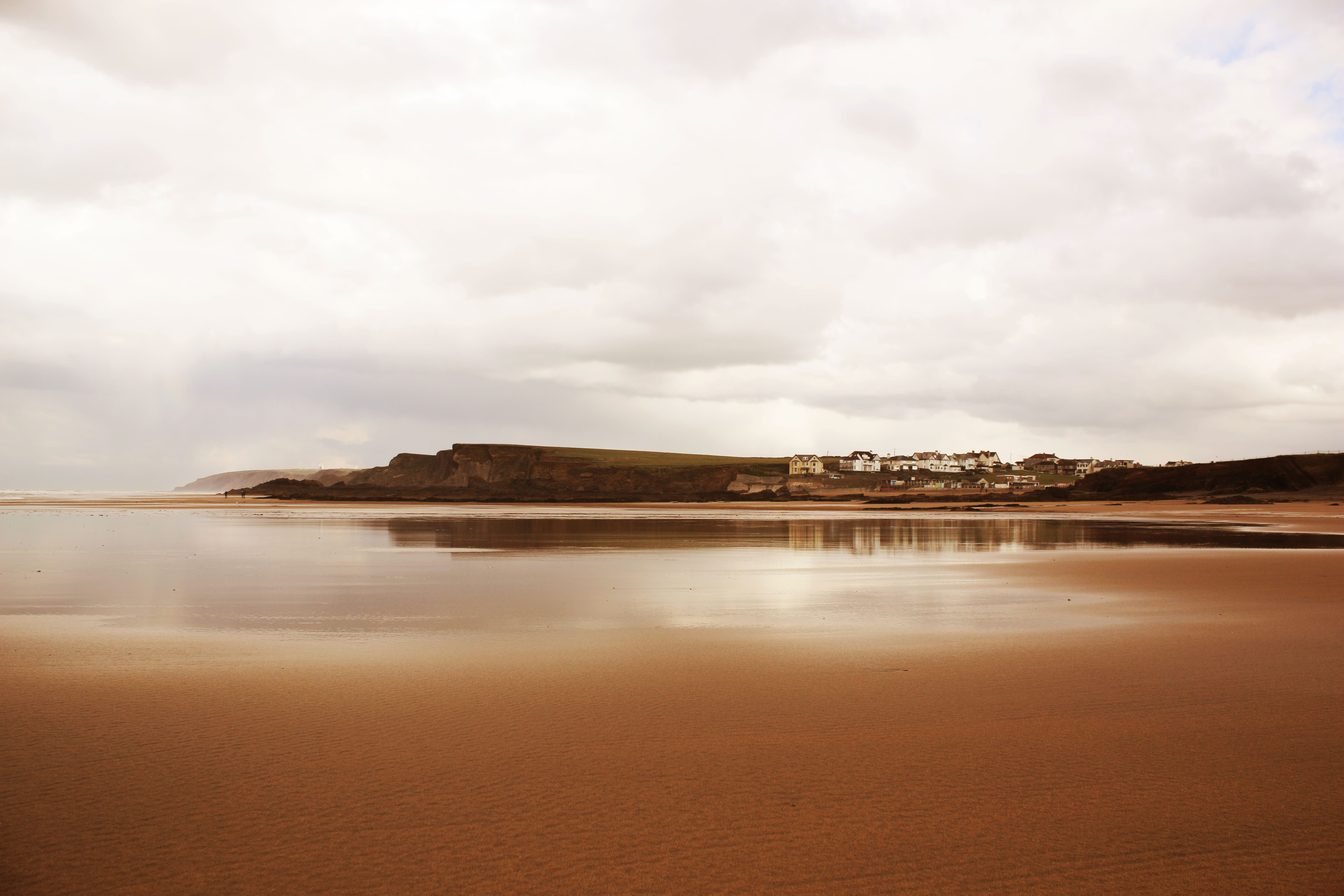 “In the years since Katrina decimated the Gulf Coast and Irene and Sandy inundated just about everything from the Caribbean to Canada, there’s been ongoing second-guessing on what should have been done to better protect those coastal areas.

Once, the instant answer would have been a seawall. Or maybe a bulkhead, revetment, groin, jetty. Something hard to hold back the water.

According to research released in 2015 by Rachel Gittman, a post-doctoral researcher at Northeastern University’s Marine Science Center, about 14 percent of the U.S. tidal shoreline has been hardened.

But many now believe that softer shoreline defenses are better…” 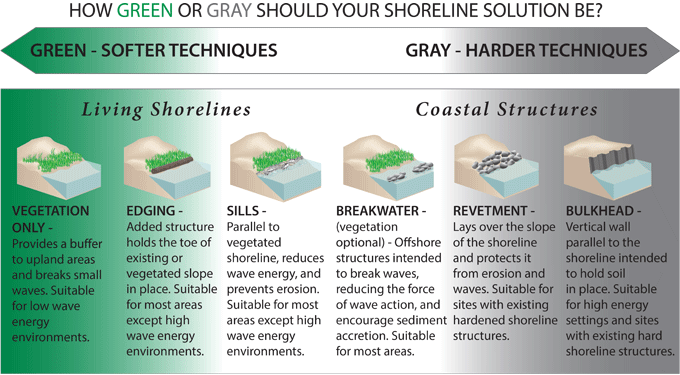 Read on at: Yale Climate Connections