As the World’s Forests Continue to Shrink, Urgent Action Is Needed to Safeguard Their Biodiversity 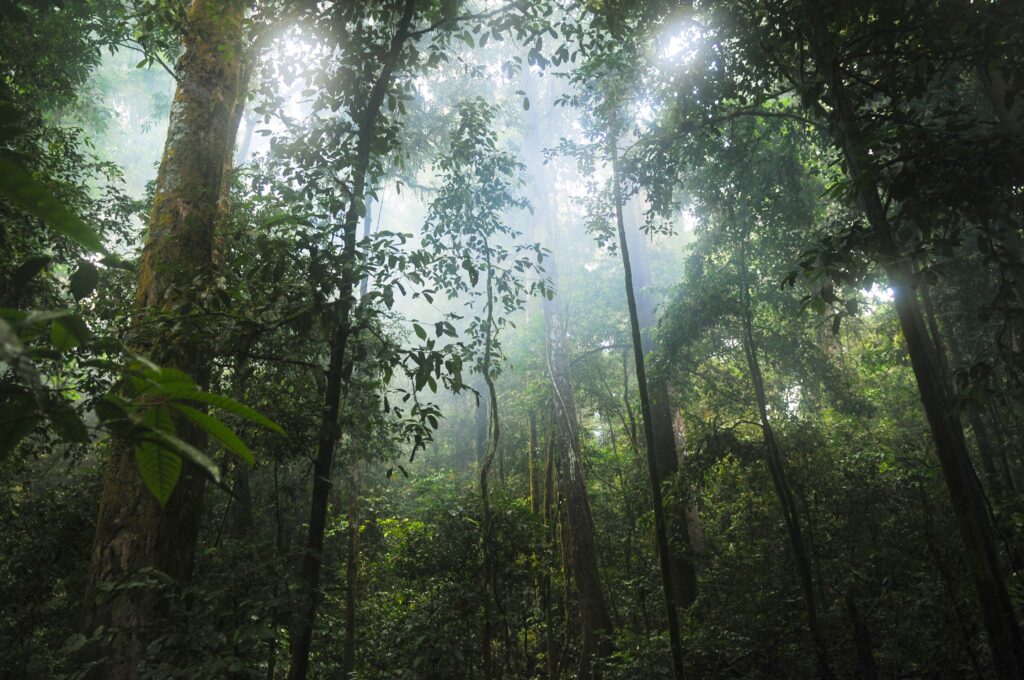 This article was originally published on UNEP.

“Urgent action is needed to safeguard the biodiversity of the world’s forests amid alarming rates of deforestation and degradation, according to the latest edition of The State of the World’s Forests released today.

Published on the International Day for Biological Diversity (22 May), the report shows that the conservation of the world’s biodiversity is utterly dependent on the way in which we interact with and use the world’s forests.

It highlights that some 420 million hectares of forest have been lost through conversion to other land uses since 1990, although the rate of deforestation has decreased over the past three decades.

The COVID-19 crisis has thrown into sharp focus the importance of conserving and sustainably using nature, recognizing that people’s health is linked to ecosystem health.

Read on at: UNEP

‹ Include the True Value of Nature When Rebuilding Economies After Coronavirus

Transforming Values and Behaviour is as Important as Restoring Global Ecosystems ›