As We Enter the Anthropocene, the Role of Ecosystems in Regulating the Stability of Earth Can No Longer Be Ignored 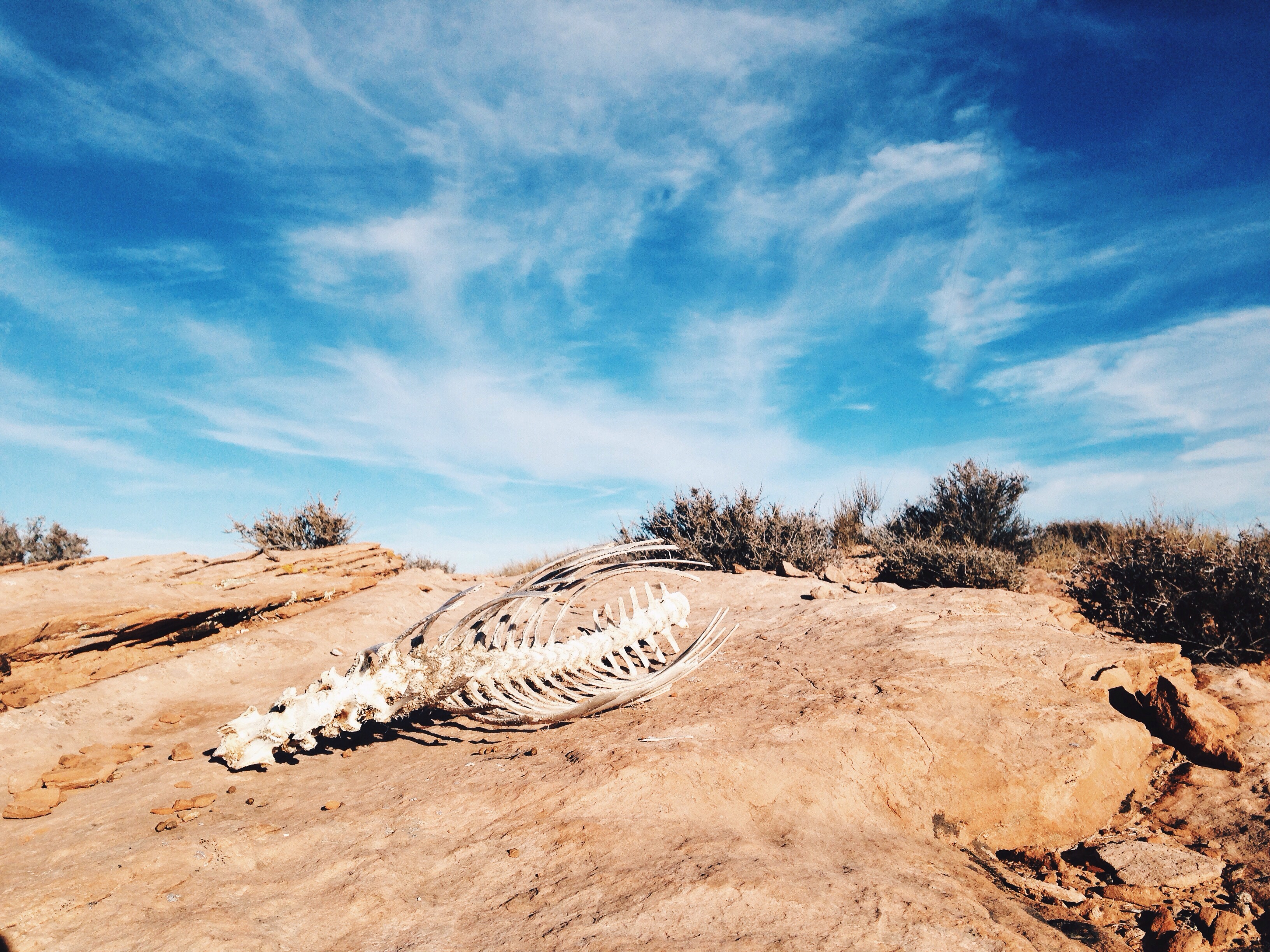 “The world has entered the Anthropocene. We are today a “big world on a small planet” where the economy exerts phenomenal pressure on Earth. There is no free natural capital left. All remaining biodiversity, freshwater, atmosphere, coral reefs, oceans, forests and ice sheets play a direct role in regulating the stability of Earth and thereby the economy.

The trouble is, our economic system was developed, from Adam Smith to Keynes, when we were still a “small world on a big planet”. When there were no frontiers and the idea of the global economy affecting the planet was seen as ridiculous. We could emit greenhouse gases for free, empty oceans for free, pollute polar regions for free, without risking invoices being sent back from Earth.

This is no longer the case. In the 1980s the first invoices started coming back – the ozone hole, collapse of fisheries, tipping points in freshwater lakes, accelerated ice melt, shifts in heatwaves and storm patterns. And, as geopolitical fuel, the polluters are seldom the victims.

Read on at: the World Economic Forum.

‹ Towards Sustainable Growth and Climate-Change Adaptation