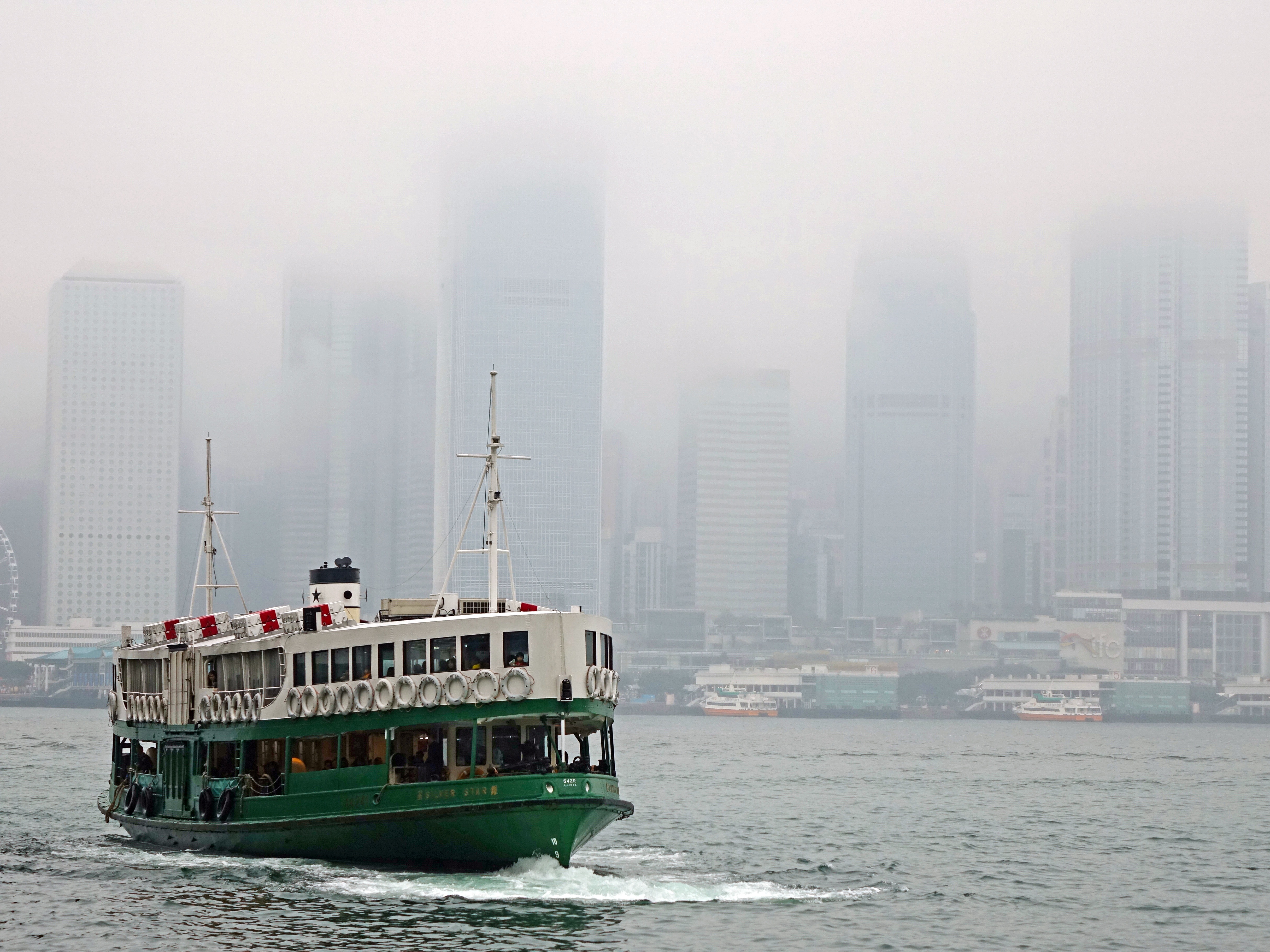 “From smog breaks to pollution bonuses, Asia’s businesses are promising increasingly inventive perks in a desperate bid to lure executives to a region where toxic air engulfs major cities for much of the year.

Health concerns are putting off those initially attracted by Asia’s growing economic opportunities, experts warn, so firms are struggling to recruit—and retain—people with the expertise they need.

According to the United Nations Environment Programme, some 92 percent of people in the Asia-Pacific region are exposed to levels of air pollution that pose a significant risk to health.

This means that on top of large salaries, businesses are having to offer extra incentives. These include paying for smog breaks every few months, or allowing non-traditional working arrangements so people can commute from less polluted areas, says Lee Quane, Asia director for consultancy ECA International…”

‹ The Dirt On Soil Loss from the Midwest Floods