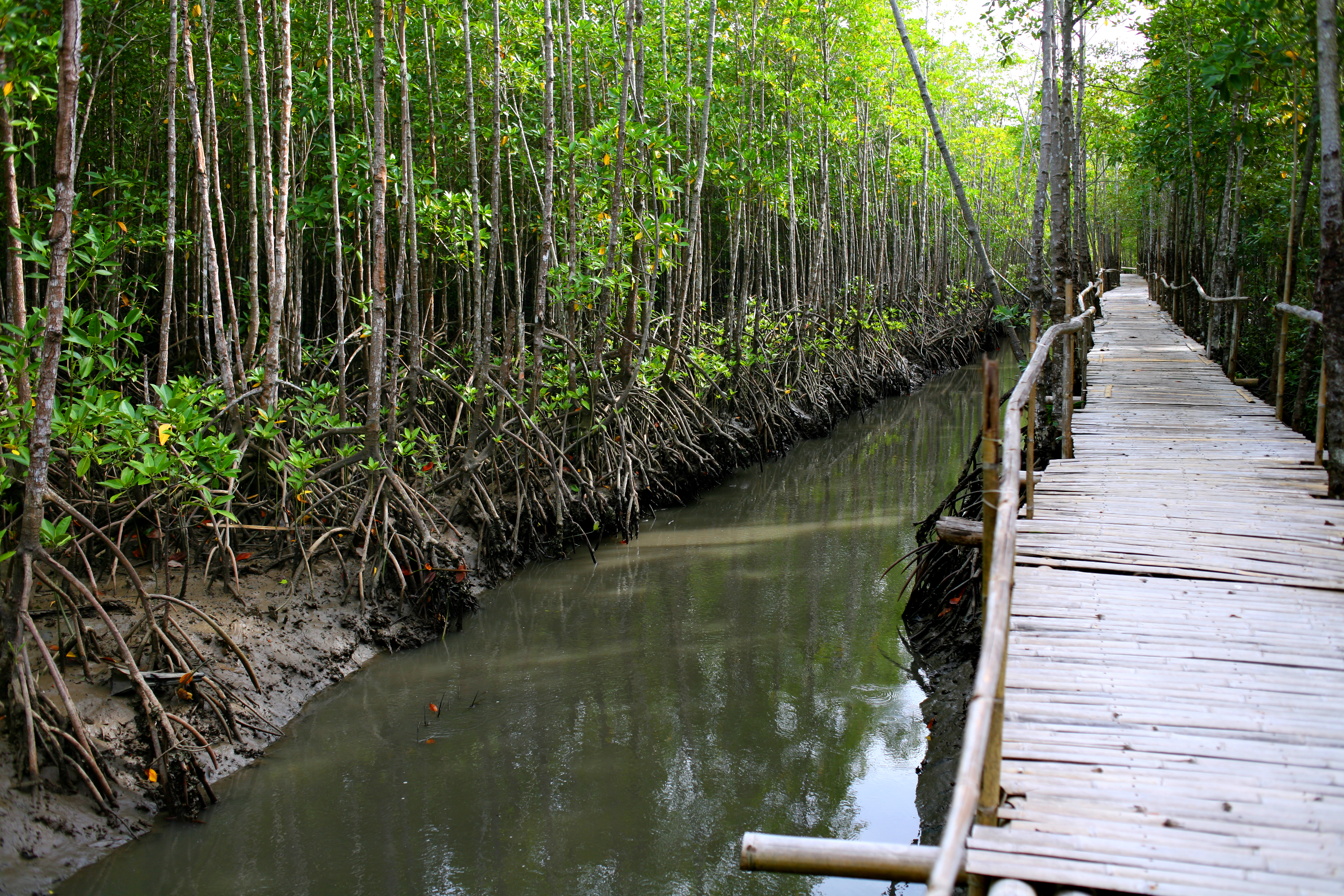 This article was originally published on The Straits Times.

“Is Singapore losing its heritage through redevelopment of buildings and loss of its coastline? It is time to develop a more robust way to assess heritage and ecosystems, to prevent their destruction.

The coastline generally associated with Singapore is one of harbours, ships, artificial beaches and concrete seawalls, all contributing to – and a product of – economic activity. But hidden among the cranes and refineries is a different coastal Singapore, a coast teeming with life.

This is a coastline fringed by intertidal mangrove forests and subtidal seagrass meadows, a coast that is home to crocodiles, dolphins, otters, and some of the most biodiverse coral reefs in the world.

However, Singapore’s coastal ecosystems have declined rapidly with urbanisation. While data varies, the country may have lost almost 90 per cent of its mangroves since the 1950s due to land reclamation in the north and south-west. Other coastal ecosystems continue to decline, with recent research suggesting that over 40 per cent of intertidal coral reefs and almost 38 per cent of mudflats and sandflats have been lost in only the last 20 years.

If threatened ecosystems are to be conserved, it may become necessary to show their value to society, in comparison to other alternative land uses. It is simple to show the economic value of a reclaimed shoreline or a harbour terminal, but how much is the country’s hidden natural coastline worth, and how do we, and should we, put a value on nature?…”

Read on at: The Straits Times.

‹ Economic Viability of the National-Scale Forestation Program: The Case of Success in the Republic of Korea

Nature’s Values: From Intrinsic to Instrumental. A Review of Values & Valuation Methodologies in the Context of Ecosystem Services & Natural Capital ›