Asset Managers Team Up to Pressure Governments on Climate Change 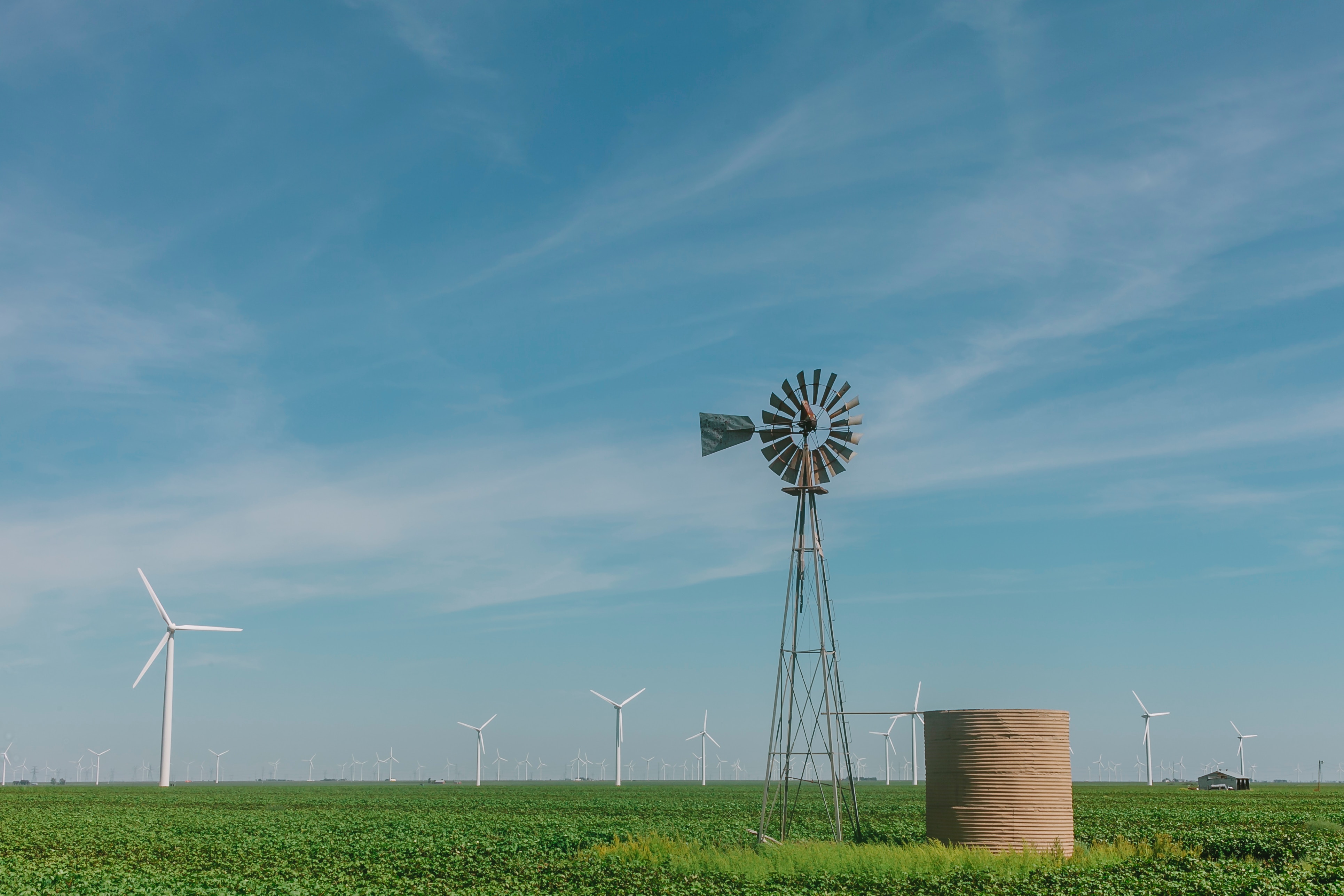 A group of 415 investors overseeing $32 trillion in assets has signed a letter asking governments to phase out thermal coal, set a price on carbon emissions and end fossil-fuel subsidies. The signatories, including Allianz SE, HSBC Global Asset Management and Schroders Plc, are presenting it in conjunction with the COP24 global-climate conference in Poland.

The fund managers said climate change could cause economic damage that threatens their holdings, and that government policy was key to reducing risk. Schroders estimated that if no action is taken and the world warms by 4 degrees Celsius (7.2 degrees Fahrenheit), that could cause $23 trillion in global economic losses over the next 80 years.

“This is permanent economic damage three or four times the scale of the impacts of the 2008 Global Financial Crisis, while continuing to escalate,” the group said in a statement Monday. “Much more needs to be done by governments to accelerate the low-carbon transition.”…”

‹ Sparing vs Sharing: The Great Debate Over How to Protect Nature