At Home with Nature: Encouraging Biodiversity in New Housing Developments 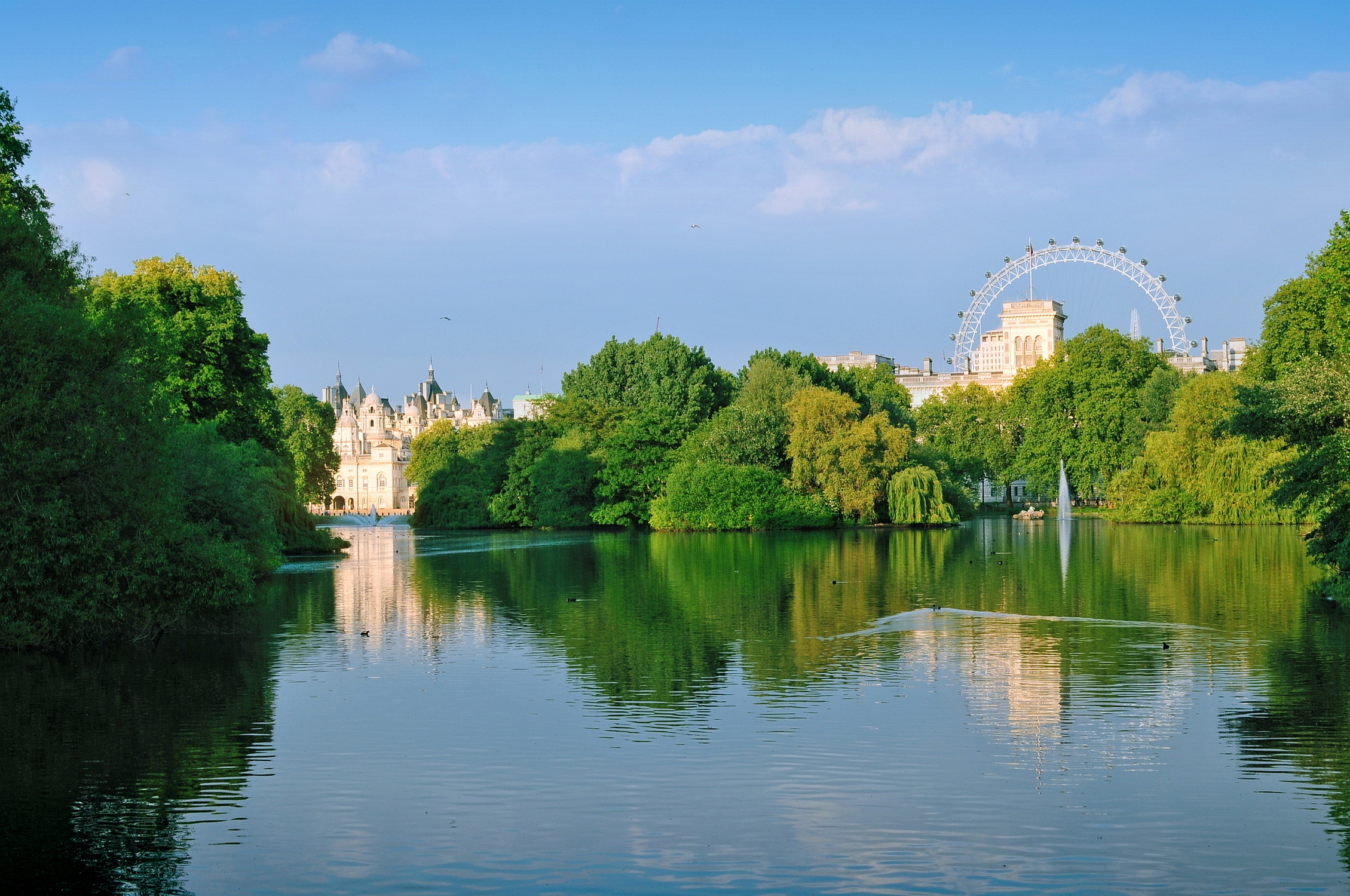 “The London Assembly’s latest report, ‘At Home with Nature: Encouraging biodiversity in new housing developments’ published in Jan 2017, delivers the latest findings from the Housing Committee which scrutinises the Mayor’s role and record in delivering the private, social and affordable homes London needs.

There is a risk that London will see its biodiversity being squeezed or reduced as planners and developers try to increase housing density in the city. Nature provides physical, mental, social, environmental and economic benefits for city dwellers, but both flora and fauna are rapidly decreasing in UK cities. The Mayor has an important role in ensuring biodiversity is enhanced and new habitats are created, as London attempts to tackle the housing crisis.

Biodiversity is part of national, regional and local planning policies. Collectively, these policies provide a good overall strategic vision for providing for nature in London. Unfortunately, these policies are not always translated at ground level.

Some European cities explicitly recognise the importance of green infrastructure and the environmental, social and economic benefits it provides. Several cities have introduced a planning tool called a ‘green factor’ or ‘green space factor’ (GSF) to ensure a minimum level of greenery in new developments. This planning tool has increased levels of green space and improved resilience to flooding and climate change impacts in these cities…”

Read on at: LinkedIn.