At Least A Third of Himalayan Ice Cap – On Which Almost 2 Billion People Depend – Doomed, Finds ‘Shocking’ Report 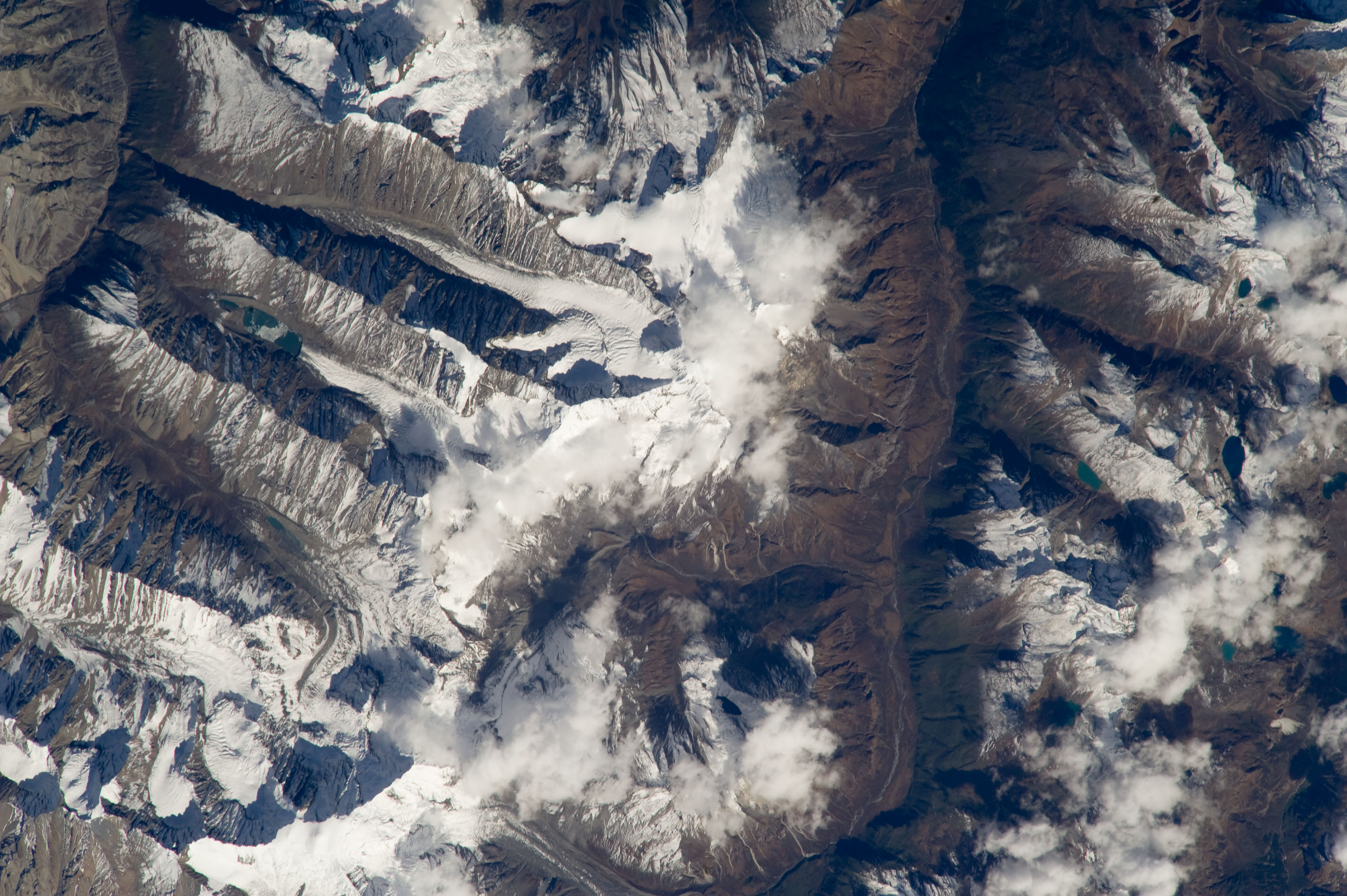 “At least a third of the huge ice fields in Asia’s towering mountain chain are doomed to melt due to climate change, according to a landmark new report, with serious consequences for almost 2 billion people.

Even if carbon emissions are dramatically and rapidly cut and succeed in limiting global warming to 1.5C, 36% of the glaciers along in the Hindu Kush and Himalaya range will have gone by 2100. If emissions are not cut, the loss soars to two-thirds, the report found.

The glaciers are a critical water store for the 250 million people who live in the Hindu Kush-Himalaya (HKH) region, and 1.65 billion people rely on the great rivers that flow from the peaks into India, Pakistan, China and other nations.

“This is the climate crisis you haven’t heard of,” said Philippus Wester of the International Centre for Integrated Mountain Development (Icimod), who led the report. “In the best of possible worlds, if we get really ambitious [in tackling climate change], even then we will lose one-third of the glaciers and be in trouble. That for us was the shocking finding.”…”

‹ Polar Vortex Could Knock Back Invasive Tree-Killers—for a While