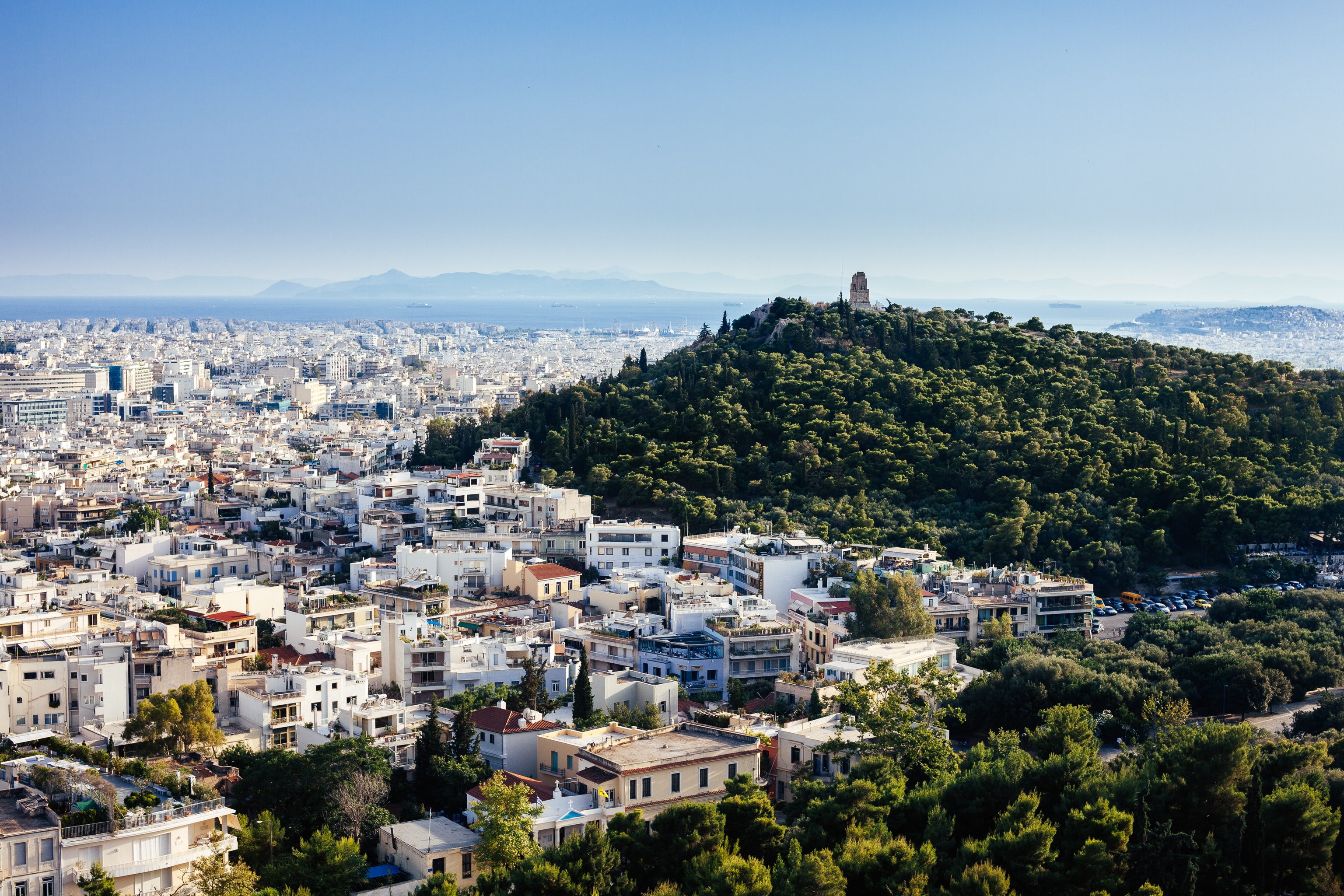 This article was originally published on the European Investment Bank.

The urban fabric of Athens is made up of dense constructions that cover 80% of the city’s surface. All that asphalt and concrete retains the heat during the extended heatwaves to which the city is increasingly exposed. These urban heat islands in the city centre can be more than 10°C warmer than the suburbs. But asphalt and concrete are not just a liability when the weather’s hot. They also stop water seeping away into the ground during rain storms. The result: frequent local floods.

The city set out to solve these problems, which are exacerbated by the impacts of climate change. Athens is entering into four innovative climate adaptation projects with €5 million financing from the Natural Capital Finance Facility, a programme run by the European Investment Bank in cooperation with the European Commission that focuses on nature conservation, biodiversity and adaptation to climate change through nature-based-solutions.

The Natural Capital Finance Facility element is part of a €55 million loan from the European Investment Bank, the EU bank, signed in December 2018. It is intended to support Athens’s “2030 Resilience Strategy,” which was drawn up in 2017. The main part of the loan will finance energy upgrades and earthquake fortification of municipal buildings, as well as development and waste management initiatives.

The Natural Capital Finance Facility supports projects that aim to bolster biodiversity and use nature-based solutions for climate change adaptation. Athens is the first city to be financed under the Facility, says Vasco Ferreira Costa, the European Investment Bank loan officer who worked on the deal.  The Facility includes technical assistance granted free to the Municipality in part to pay for an international consortium of consulting firms to support the city in designing and developing these green infrastructure elements. The consulting team is managed and guided by both the Municipality and the EIB.

“Athens is a pilot project, which we think could be expanded to a lot of other cities,” says Ferreira Costa.

The municipality has put forward four projects as the first ones to be financed under the Natural Capital Finance Facility portion of the loan, as soon as the assessment and design phase by the consulting firm has been carried out:

All these projects will also boost biodiversity by favouring local species.

Stefanie Lindenberg, the European Investment Bank’s Natural Capital Facility Coordinator, explains that the goal of the project is to create at least 25% more green areas and to introduce eight different climate adaptation measures that will include, among many others, trees, bushes, and birdhouses in some of them.

“Green corridors are extremely important for biodiversity because they allow for species and air masses to move,” says Lindenberg, “not to mention that they offer a nice setting for people to move as well. Besides, a condition that has been placed on the consultancy firm conducting the assessment of the sub-projects is to engage with the citizens so as to design these schemes accordingly.” …”

Read on at: European Investment Bank.

‹ The Luxury Brands Gauging Their Dependency On Nature

Grazing Like It’s 1799: How Ranchers Can Bring Back Grassland Birds ›