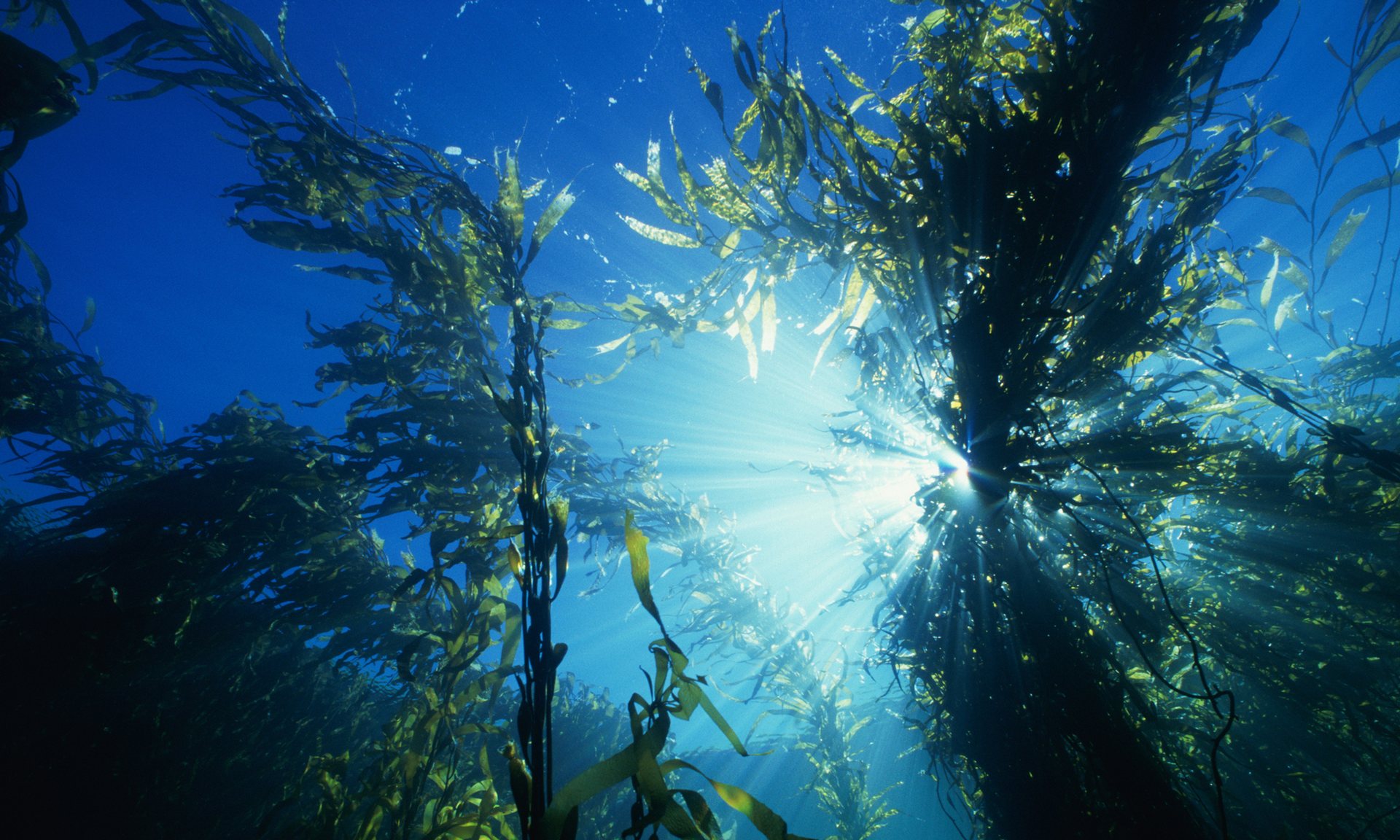 “A hundred kilometres of kelp forests off the western coast of Australia were wiped out by a marine heatwave between 2010 and 2013, a new study has revealed.

About 90% of the forests that make up the north-western tip of the Great Southern Reef disappeared over the period, replaced by seaweed turfs, corals, and coral fish usually found in tropical and subtropical waters.

The Great Southern Reef is a system of rocky reefs covered by kelp forests that runs for 2,300km along the south coast of Australia, extending past Sydney on the east coast, down to Tasmania and, previously, back up to Kalbarri on the west coast.

It supports most of the nation’s fisheries, including the lucrative rock lobster and abalone fisheries, and is worth about $10bn to the Australian economy. It is also a global biodiversity hotspot, with up to 30% of species endemic…”

‹ This Decade’s Most Important Climate Solution

How can large landholders benefit from a natural capital approach? National Grid and AECOM – an animated case study. ›