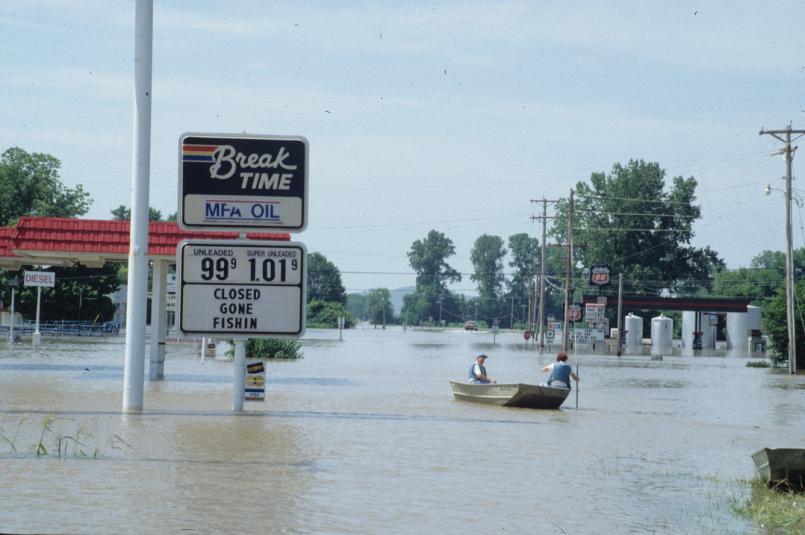 This article was originally published in Insurance Journal.

“Private property below ground in New York and Mumbai may not be insurable in the next decade if climate change advances, the head of one of Europe’s largest insurers said.

“If you go much further to 2020, 2030, we can clearly say that at a scenario between 3 and 4 degrees, it’s not insurable anymore,” Thomas Buberl, chief executive officer of AXA SA, said on a panel at the World Economic Forum’s annual meeting in Davos, Switzerland. “Your basement shop in New York, your basement shop in Mumbai will at this point not be insurable anymore.”

Global warming and the subsequent rise of extreme weather events are expected to increase insurance companies’ claims, possibly to the point where certain assets are too risky to underwrite new policies in some places. The number of natural disasters from hurricanes in the Atlantic Ocean to wildfires in California increased last year. As sea levels rise, cities on coastlines will be much more vulnerable to flooding.

A growing number of institutional investors have been divesting from fossil fuel assets and companies, saying that their capital will be more productive and safer in investments that contribute to a transition to a cleaner global economy. The $1 trillion Norwegian sovereign wealth fund said in November that it would sell all of its oil and gas stocks…”

Read on at: Insurance Journal.