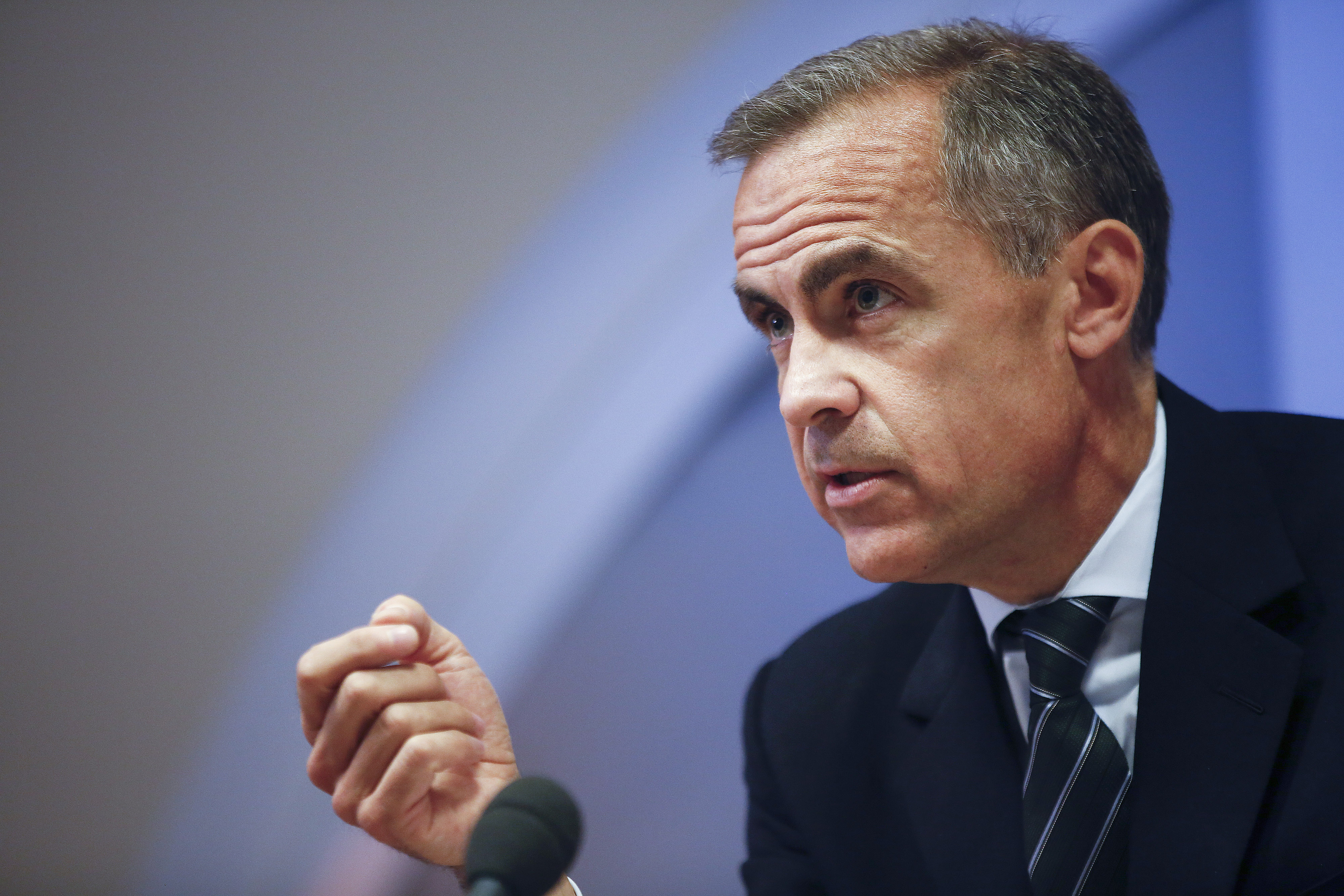 “The central bank has been vocal in highlighting climate change’s potential impact on the financial sector, such as the impact of floods on mortgages or valuations of fossil-fuel related investments.

Banks in Britain may be tested for their resilience to the impact of climate change on their balance sheets, Bank of England Governor Mark Carney said on Monday. Carney told the Financial Times he was weighing whether the risks and opportunities from climate change should be the focus of the BoE’s “exploratory scenario” test of banks.

The exploratory scenario test was introduced in 2017 and takes place every two years, with the next one due in 2019. It has no pass mark, unlike the main, annual health check which all lenders passed this year. The BoE said in October that banks must come up with credible plans for protecting themselves against risks from climate change and may need to hold more capital…”

Flood Defences: How Willow Proved to be a Natural Defender ›