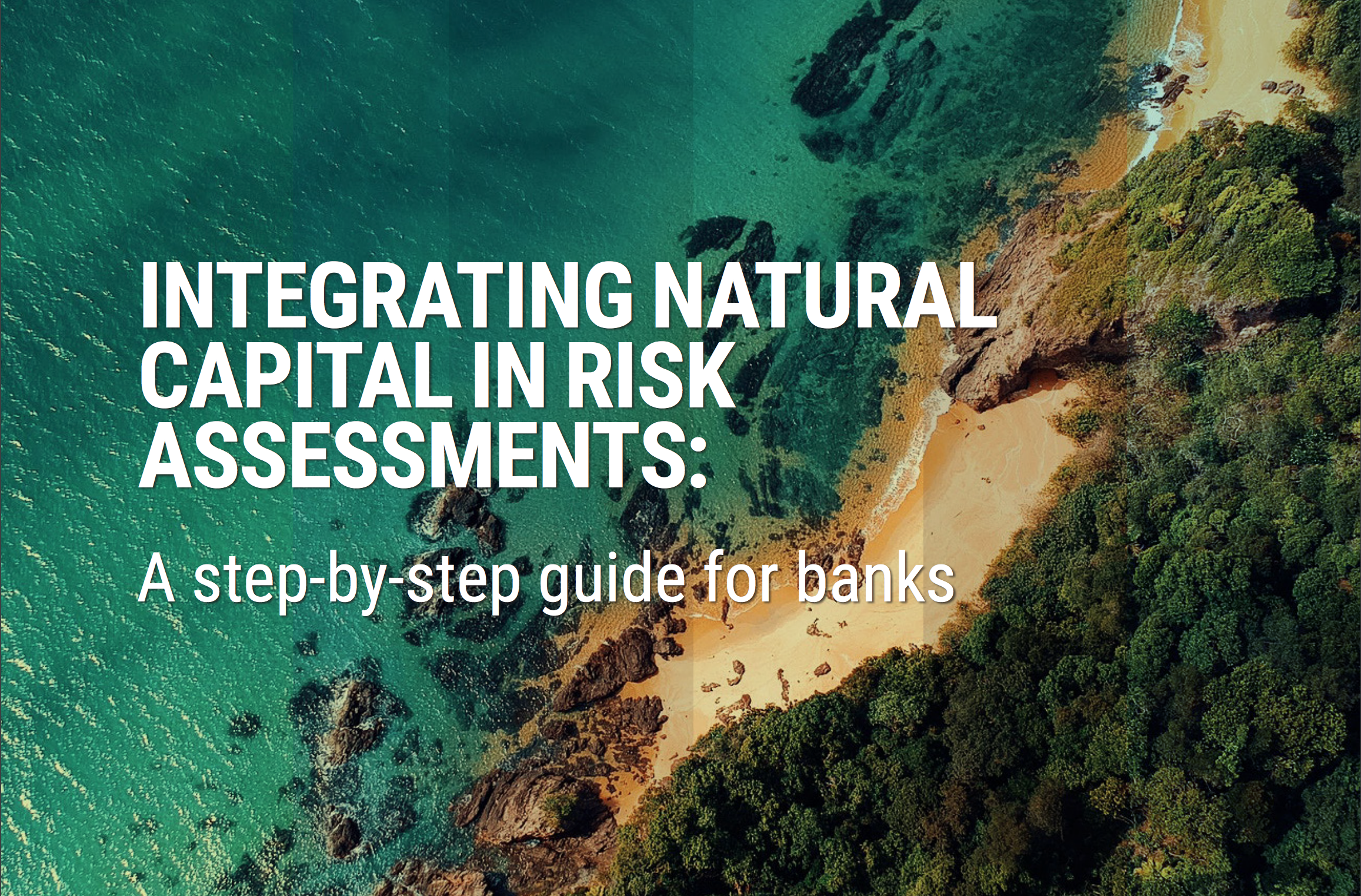 This article was originally published on Euractiv.

“While the assessment of financial risks caused by climate change – like floods and storms – is becoming more widespread in the financial community, the evaluation of broader environmental risks like deforestation or ocean pollution is still a major blank spot for bankers.

Global consulting firm PwC launched a new step-by-step guide on Wednesday (16 January) to help banks evaluate the risks they face because of their dependence on nature.

The new tool, designed in cooperation with the Natural Capital Finance Alliance (NCFA), a finance sector-led initiative supported by UNEP, looks at things like ocean pollution or the destruction of forests as part of a rapid “natural capital risk assessment”.

“The degradation of natural ecosystems poses a material threat to future economic growth,” said Liliana de Sá Kirchknopf, an official at the State Secretariat for Economic Affairs in Switzerland (SECO), which contributed to funding the scheme. “Until now, the financial community was not able to systematically assess and manage such risks. That is changing,” she added.

The tool has been piloted by banks in Colombia, South Africa and Peru, and is being launched ahead of the World Economic Forum (WEF) in Davos on 22-25 January. Financial leaders “must consider not just greenhouse gases, but also how to build wider ecosystem resilience from rainforests to coral reefs,” said Niki Mardas, from Global Canopy, an environmental NGO…”

Read on at: Euractiv.