Basement Preservationists: Can Hobbyists Save Rare Fish from Extinction? 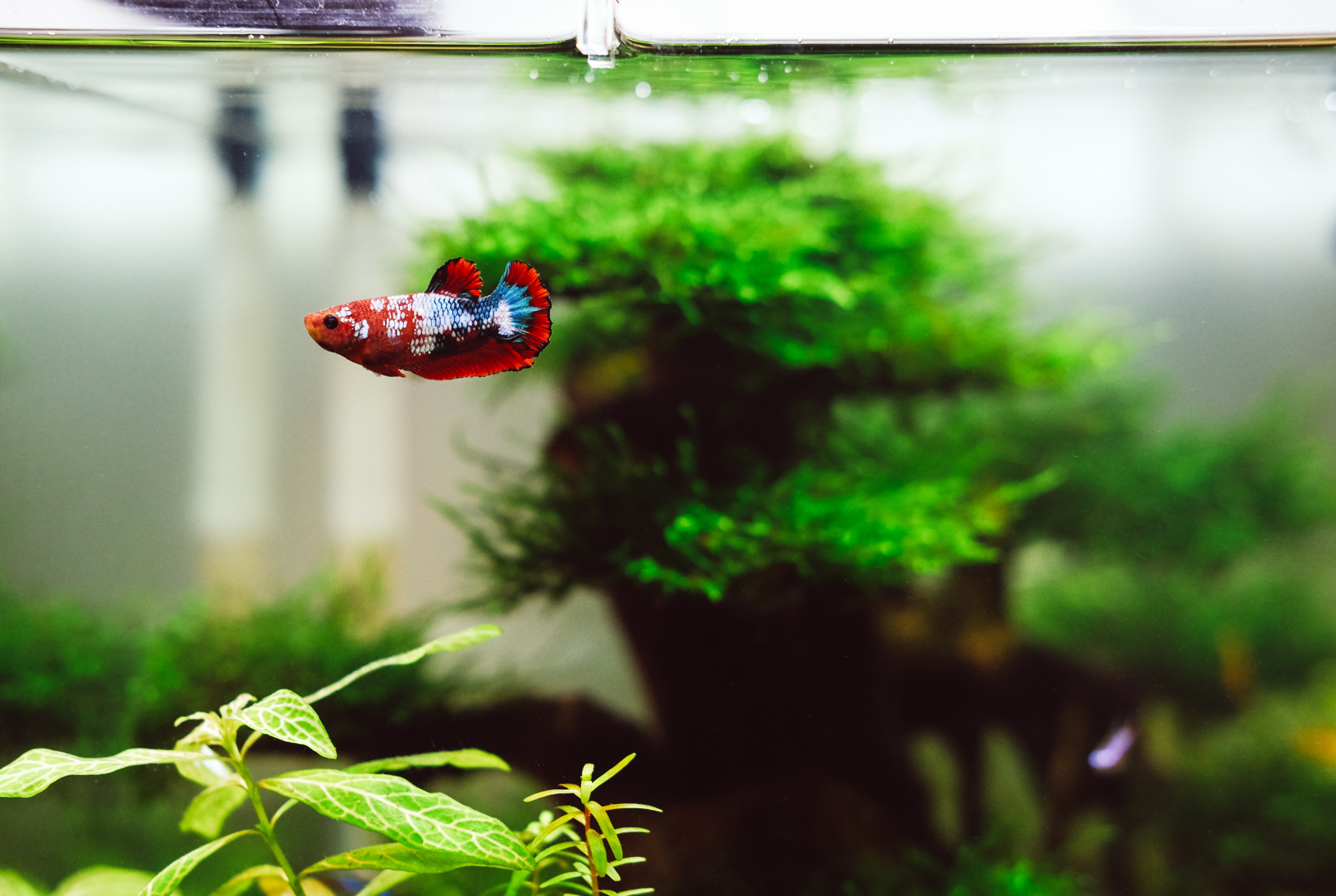 “Freshwater fish are the most endangered group of vertebrates on earth. Now, networks of home-based aquarists are trying to save some of the most threatened species, keeping them alive in basement aquariums in the hope they might someday be reintroduced into the wild.

In August 1940, just after the first-ever British bombing raid on Berlin in World War II, Hitler decided to construct colossal Flakturme — fortified anti-aircraft towers, supporting gun batteries and radar dishes — in important cities of the Reich. Their walls were up to 3.5 meters thick, which is why Flakturm V-L in Vienna proved impossible to demolish after the war, and why we now know that the basement of a Nazi blockhouse is the perfect place to keep 90 glass tanks full of obscure Mexican fish.

“I’m a lazy aquarist,” says Michael Koeck, curator at the Haus des Meeres, the public aquarium that today occupies Flakturm V-L and houses the 90 basement tanks. In 1998, he says, he was in a tight spot. A keen ornamental fishkeeper, he had no suitable fish for his aquarium club’s upcoming show. “I was working in a pet shop and this guy came in and said, ‘I have some rare fish, do you want to buy some?’” Koeck immediately bought them to exhibit. “After the show, I recognized that I was not able to give the fish back. I had to keep them.”

“The fish” were two species of goodeids, a little-known family of tiny livebearers somewhat related to the common guppy. Native to Mexico, they proved easy to maintain. “They don’t need any heating, so I could give away my heaters,” says Koeck, and the chemistry of Viennese tap water suited them. They give birth to live young, obviating the need to cosset eggs and tiny fry. “They fit perfectly to my lifestyle, that’s why I kept them in the end, and it was only later I recognized they are endangered.” Koeck had unwittingly taken the first step toward becoming a key player in an off-mainstream global conservation effort, much of which literally plays out underground…”