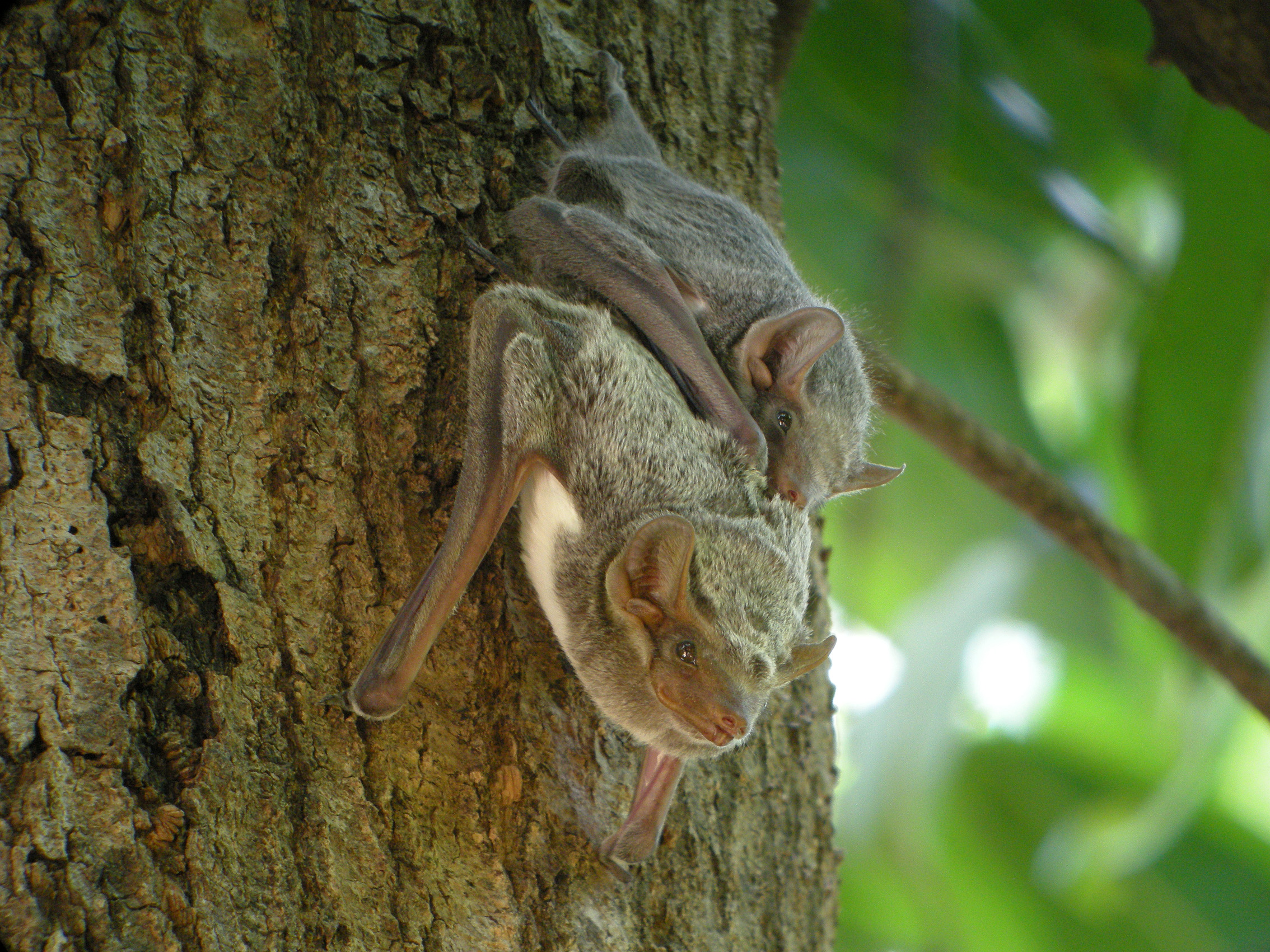 By Frank Vassen [CC BY 2.0 (http://creativecommons.org/licenses/by/2.0)], via Wikimedia Commons

This paper was originally published in Biological Conservation.

“Abstract: Anthropogenic climate change is one of the main current threats to biodiversity, and it has been linked to species decline. Bats deserve attention because they occupy different trophic niches and perform different functions in nature, acting as flower pollinators (nectarivores), seed dispersers (frugivores), and pest controllers (insectivores).

The effects of climate change on the distribution of bat species occurring in the Carajás National Forest (Eastern Amazon, southeastern Pará state, Brazil) was examined by modeling species distributions. A total of 83 species of bats providing the above mentioned services were analyzed for the years 2050 and 2070 to answer the following two questions: (i) Which species are potentially more sensitive to climate changes and will not be able to find suitable areas in Carajás in the future, and (ii) Which are the priority areas that protect the greatest number of species from climate change.

Of the total species analyzed, 47 (57%) will potentially not find suitable areas in Carajás under the scenarios employed. Pollinators, seed dispersers, and more-generalist (omnivorous) bats will potentially be the most affected, suffering a 28–36% decrease in suitable area under the 2070 scenario, which may have implications for the plants with which those species interact. According to the scenarios employed, the Carajás National Forest, as well as other conservation units in Pará, will not protect most species in the future.

The most suitable areas are located mainly to the north and west of the state and under varying degrees of conservation: from well-preserved protected areas to areas degraded due to different anthropogenic impacts. This study emphasizes that the possible effect of climate change and the location of species protection areas need to be analyzed together to ensure that the areas that will act as potential climate refuges for species in the future are indeed protected…”

Read on and access the full paper at: Biological Conservation.

‹ 2017’s Natural Disasters To Cost Hundreds of Billions of Dollars for U.S. Alone

Prescribed Fire & Its Impacts on Ecosystem Services in the UK ›