Bats are Worth $3.7bn to US Agriculture 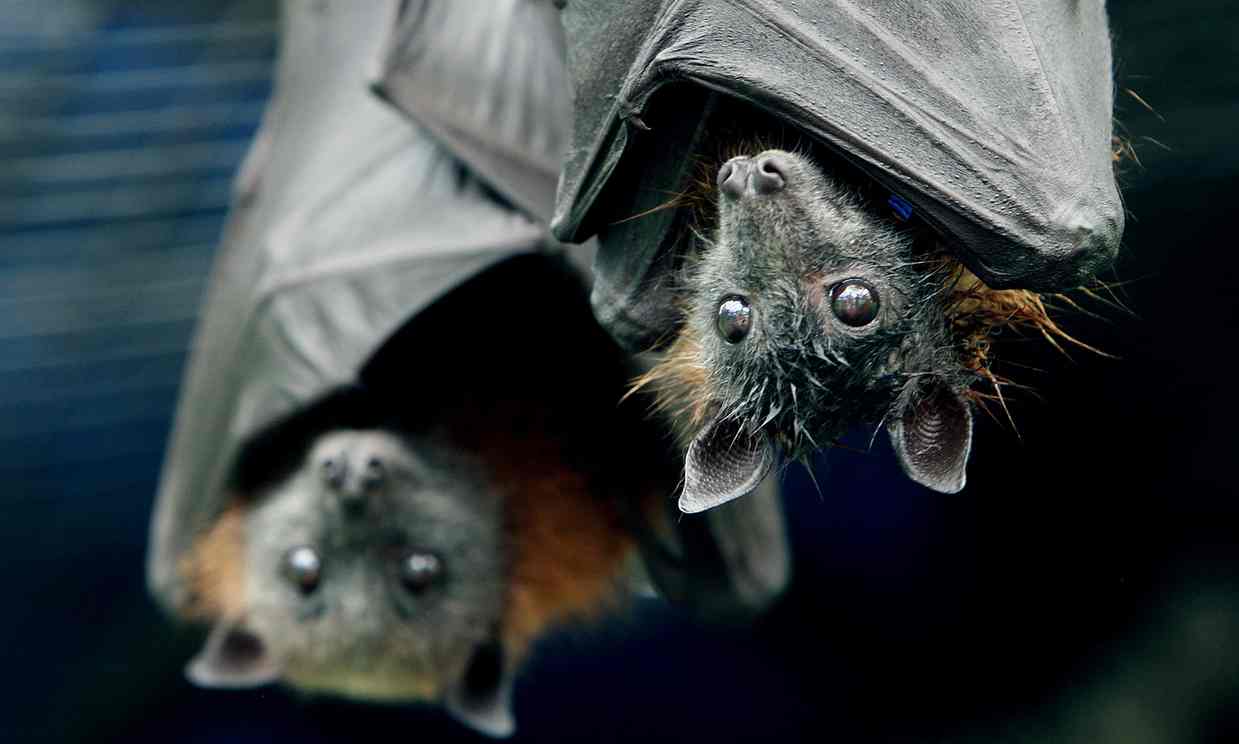 Amy Westervelt explains how protecting bat’s habitats of could lead to reductions in the need for toxic pesticide use.

“California almond grower Glenn Anderson never paid much attention to the bats in his barn, or in his orchard, before the non-profit Bat Conservancy of Coastal California showed up in his part of the Central Valley a few years ago offering farmers bat houses.

The small layered structures provide shelter and breeding areas for bats. Anderson says he was happy to put a few up around his property, but it took a few years for the bats to show any interest. It wasn’t until several of his neighbours began planting corn that they seemed to move in for good.

“That made sense because corn is a good habitat for mosquitoes and bats like to eat mosquitoes,” Anderson says. “But then I got to wondering whether they were eating moths, too.”

Anderson’s orchard has been certified organic for close to 30 years. He says his neighbours seemed to constantly be spraying for navel orange worm and peach twig borer – moths that tend to work in tandem and infest almond kernels – while he had never had a problem with them. “I started to wonder how much work the bats were doing,” he says. “They go to work in the evening and the twig borer and orange worm are both out around the same time….”

‹ Why Restoring Nature Could Be the Key to Fighting Climate Change

Cities are Finally Treating Water as a Resource, not a Nuisance ›