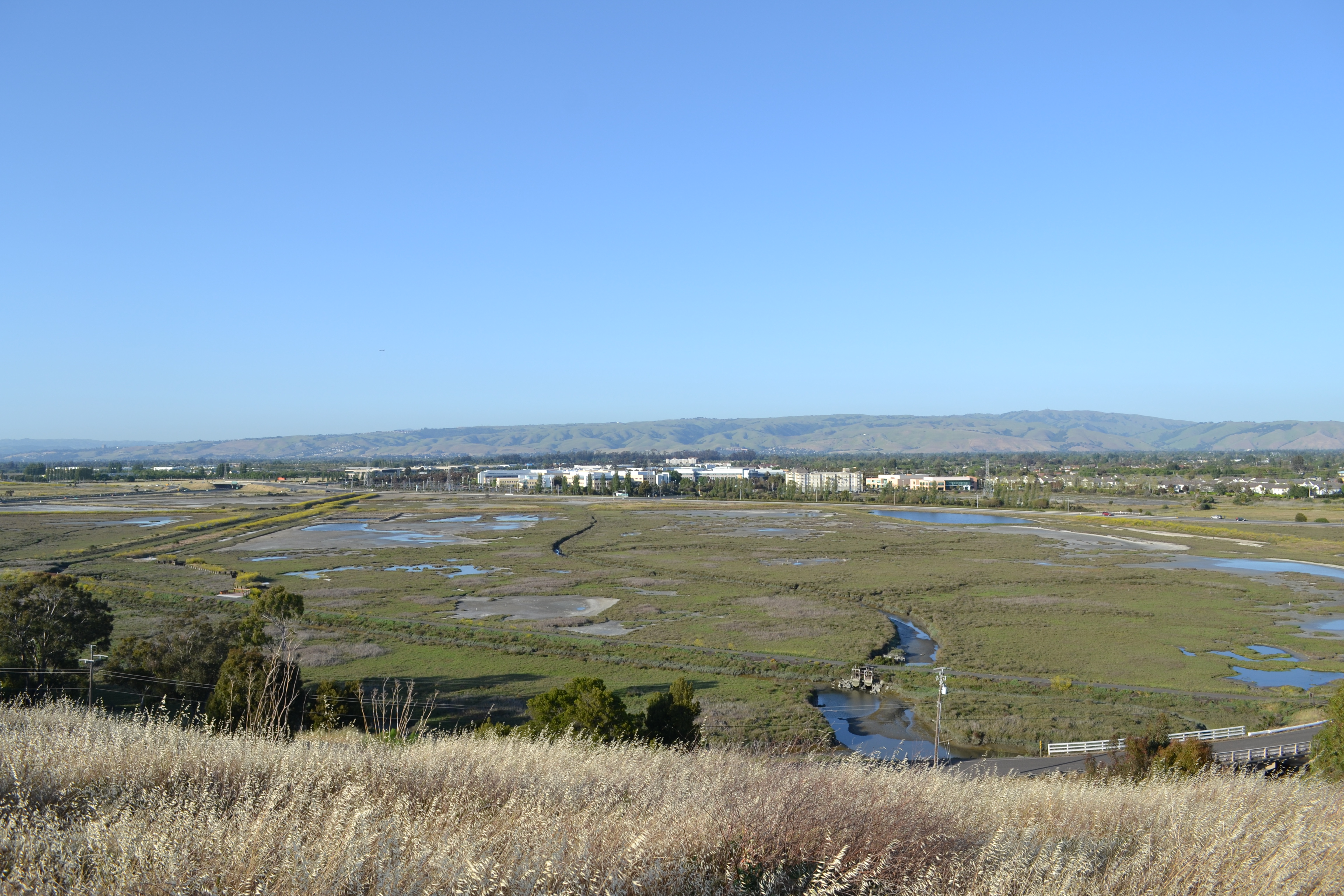 This article was originally published on Sierra.

“It’s hard to imagine it now, given the stranglehold of Silicon Valley’s tech industry on the region, but 100 years ago the predominant south Bay Area business was salt. When Spanish missionaries sailed into the San Francisco Bay in 1776, they saw Ohlone tribe members scraping natural salt off of rocks and dipping willow branches into briny pools to collect the precious mineral. As gold fever swept across northern California in the 1850s, immigrant settlers had already begun to carve the species-rich wetlands into large commercial salt evaporation ponds. By the 1930s, the Leslie Salt Company had consolidated over a dozen small producers into the world’s largest industrial salt production company, and half of the South Bay’s extensive marshes, whose ducks and salmon once far outnumbered humans, were gone.

Now, the south San Francisco bay shoreline’s next mammoth transformation is well underway: a 50-year project to return the salt ponds back to the bay, restoring them once again into tidal marsh for the first time in 150 years. At about half the size of San Francisco, the 15,000-plus-acre wetland restoration effort is the largest on the West Coast. The project will remake the South Bay’s shoreline and hopefully buffer the low-lying, densely populated area against rising sea levels.

In 2003, amid growing public recognition of the importance of wetlands—and increased environmental restrictions encumbering redevelopment of the land—Cargill (which acquired Leslie Salt in 1978) gave the state and federal government the majority of their mineral rights and salt pond acreage in exchange for $100 million. This deal opened the door for wetland restoration on a scale never before seen in California…”

Read on at: Sierra.

‹ Indigenous Knowledge Networks in the Face of Global Change