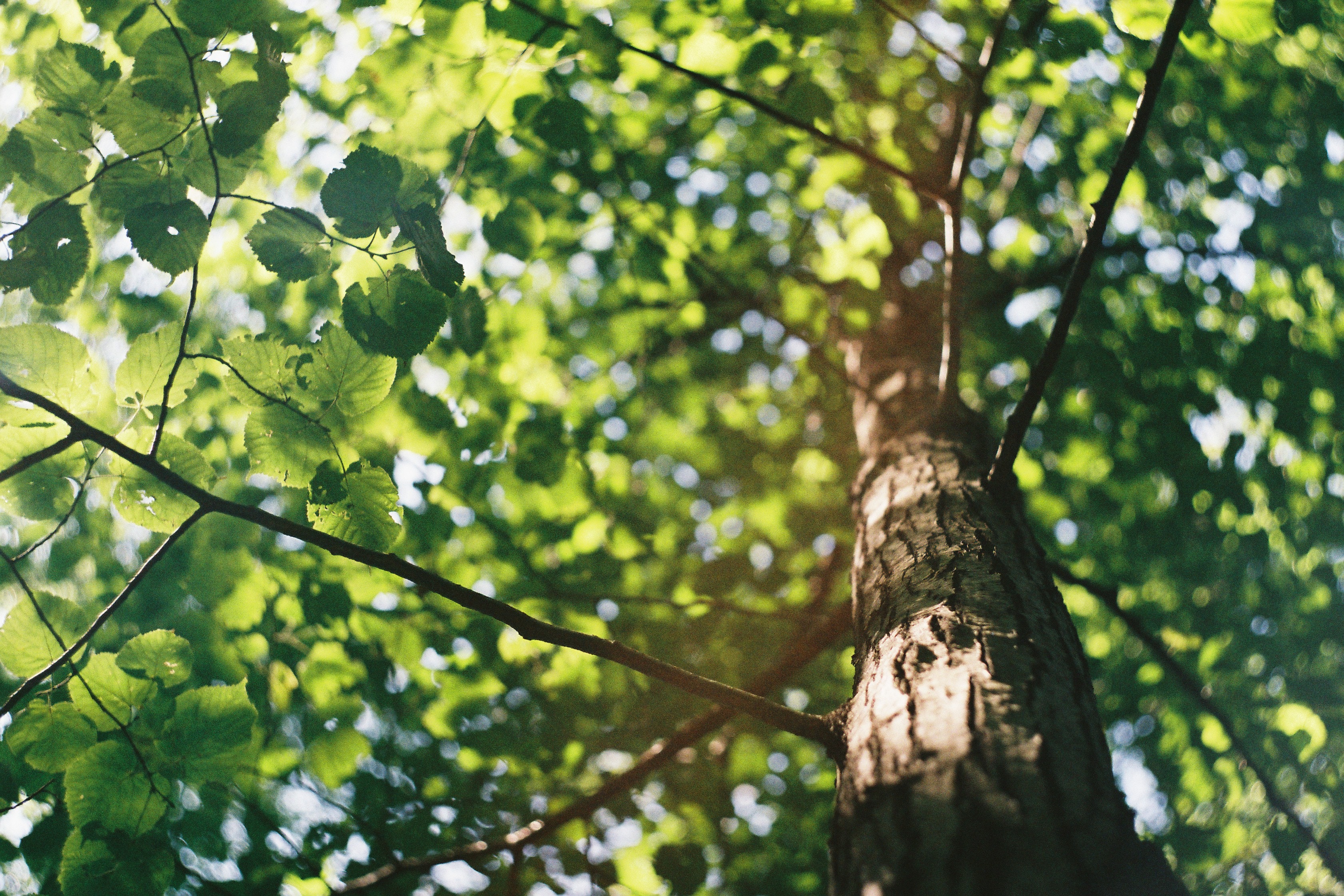 “Planting millions of acres of trees and energy crops as well as restoring wetlands and coastal habitats could help the UK become carbon neutral by 2050.

A new report says that these and other, newer technologies will be needed, even with stringent CO2 emissions cuts. The authors say Brexit could be an opportunity for farmers to switch to carbon-removing crops and practices. The plan is costly, the scientists say, but necessary and achievable.

While the UK has been a world leader in setting legally binding targets to reduce carbon emissions from the power sector, industry and transport, scientists believe that these efforts alone won’t be enough to achieve carbon neutrality by the middle of the century…”

‹ Lessons From Cities that Plan for their Rivers

Valuing Nature Programme: ‘New Reports Will Enable UK to Make the Most of its Natural Assets’ ›