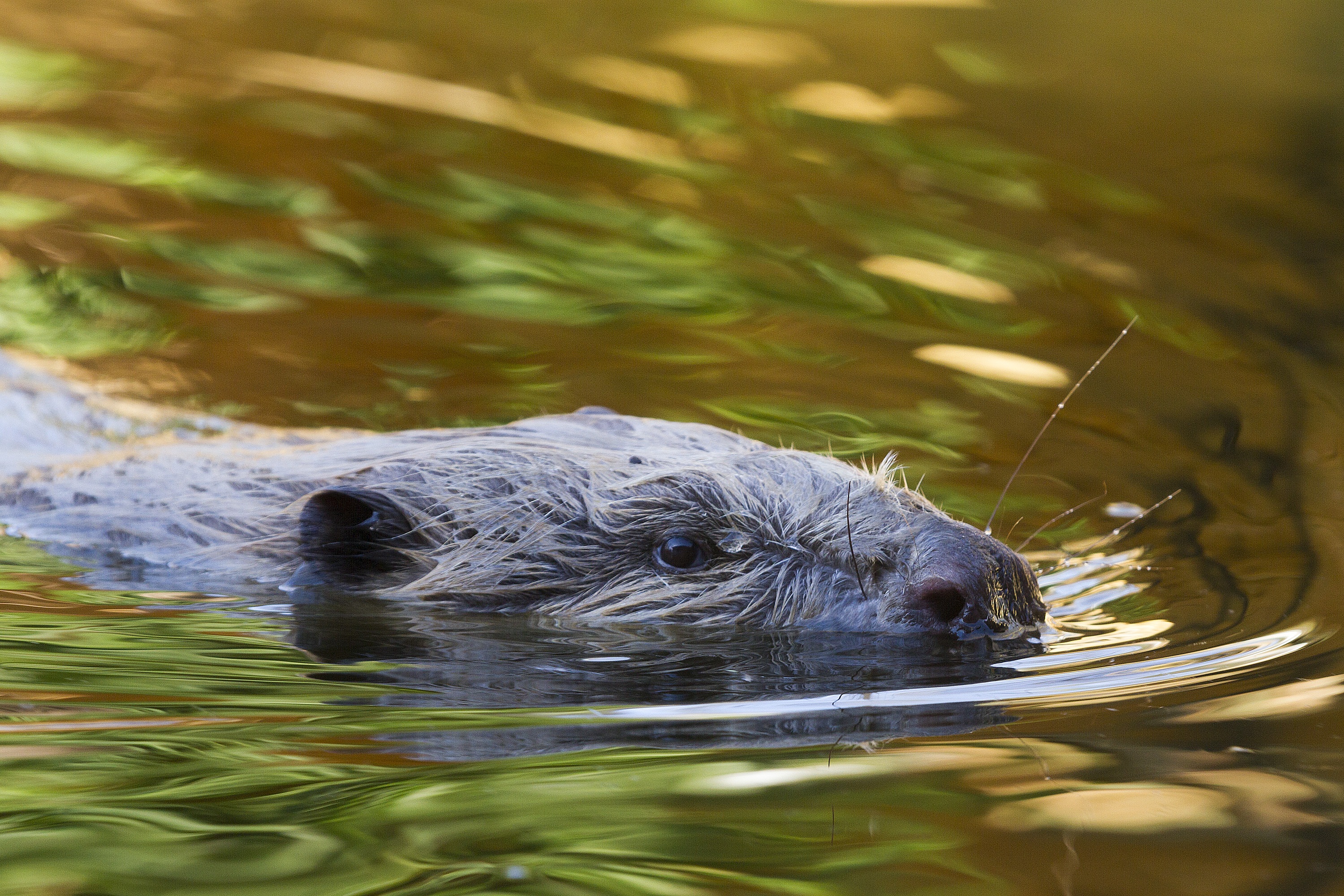 “Most people probably don’t think of beavers until one has chewed through the trunk of a favorite tree or dammed up a nearby creek and flooded a yard or nearby road. Beavers are pests, in this view, on par with other members of the order Rodentia. But a growing number of scientists and citizens are recognizing the merits of these animals, science writer Ben Goldfarb explains in his new book Eager. Beavers are industrious architects, key engineers of healthy ecosystems and a potential solution to a host of environmental problems.

…Restoring beavers to landscapes where they’ve been missing could help with many environmental problems, Goldfarb says. He describes how beavers can help landowners survive drought and flooding, and provide shelter for young salmon and other economically valuable fish. Beaver structures also trap pollutants and excess nutrients before they cause problems downstream, and perhaps even trap extra carbon in sediment and plants and thus help mitigate climate change.

Goldfarb backs up these benefits with a pile of scientific studies. Still, he notes, ranchers, farmers, politicians and others can be hard to convince: When beaver and landowner interests collide, some people are still more likely to grab their guns than call in a beaver control specialist (yes, they exist). In some localities, there are even conflicting policies, some promoting beaver restoration and others encouraging beaver eradication. But despite those challenges, conservation efforts have been successful, and beaver populations are on the rise in many places where the animals had nearly disappeared…”