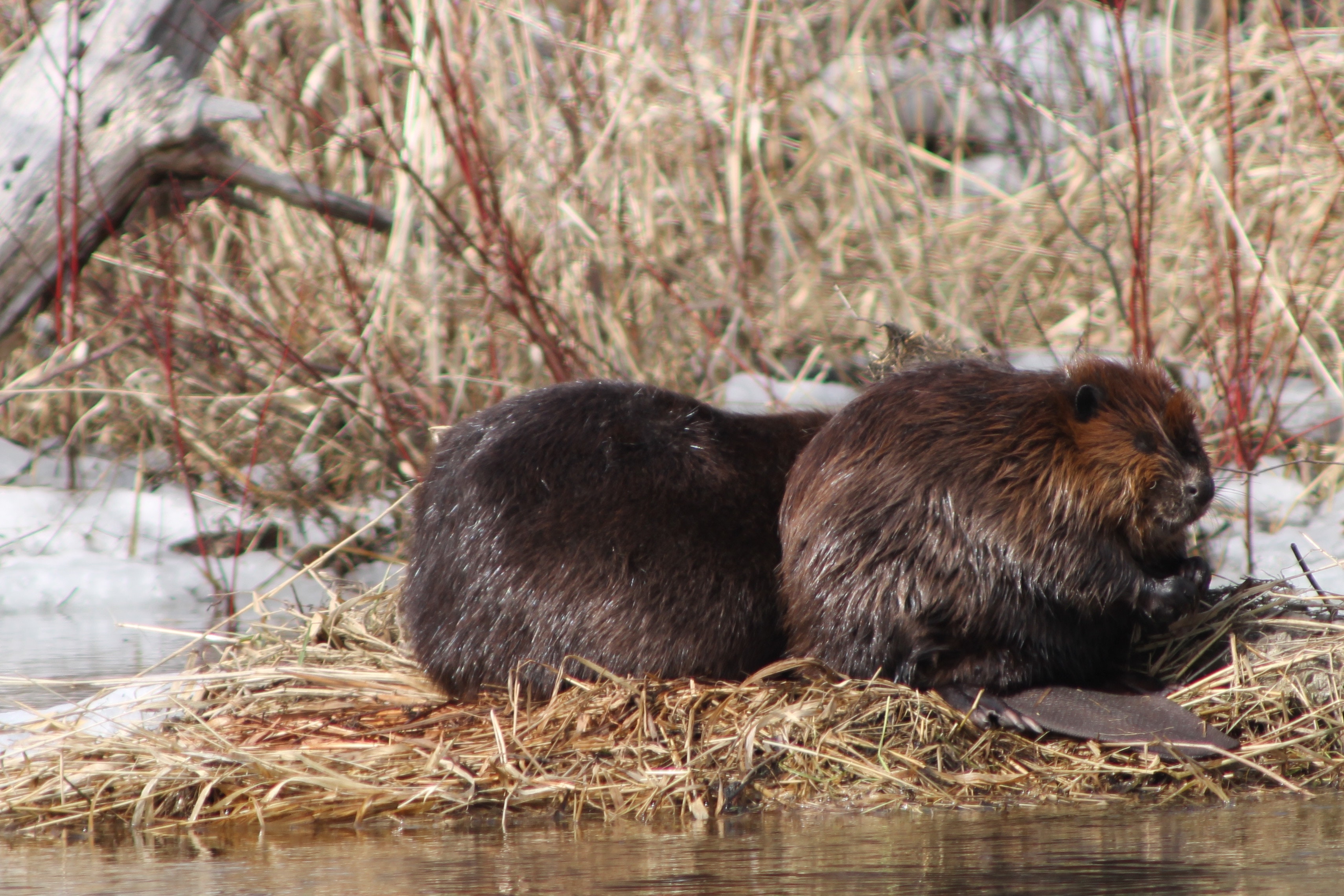 “Beavers could help clean up polluted rivers and stem the loss of valuable soils from farms, new research shows. The study, undertaken by scientists at the University of Exeter using a captive beaver trial run by the Devon Wildlife Trust, has demonstrated the significant impact the animals have had on reducing the flow of tonnes of soil and nutrients from nearby fields into a local river system.

The research, led by hydrologist Professor Richard Brazier, found that the work of a single family of beavers had removed high levels of sediment, nitrogen and phosphorus from the water that flowed through their 2.5 hectare enclosure.

The family of beavers, which have lived in fenced site at a secret location in West Devon since 2011, have built 13 dams, slowing the flow of water and creating a series of deep ponds along the course of what was once a small stream…”

‹ How Planting Trees Can Protect Cocoa Plants Against Climate Change