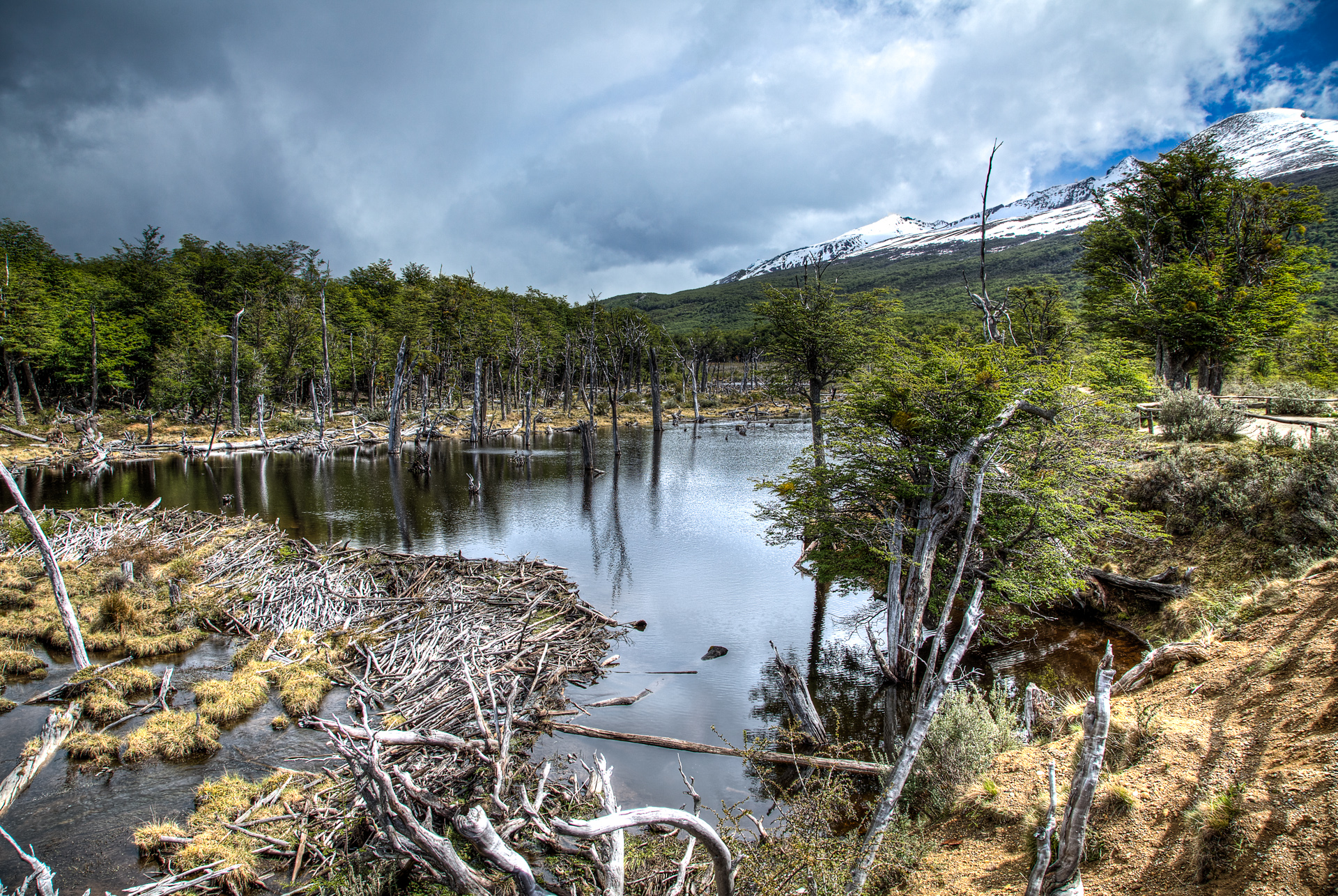 “Growing beaver populations have created a large number of new habitats along rivers and ponds. Beaver dams raise the water level, enabling the dissolution of the organic carbon from the soil. From beaver ponds, carbon is released to the atmosphere. Part of the carbon settles down on the bottom, ending up used by plants or transported downstream in the water.

“An increase in the number of beavers has an impact on the climate since a rising water level affects the interaction between beaver ponds, water and air, as well as the carbon balance of the zone of ground closest to water,” says Petri Nummi, University Lecturer at the University of Helsinki.

Conflicting Data: How Fast Is the World Losing its Forests? ›