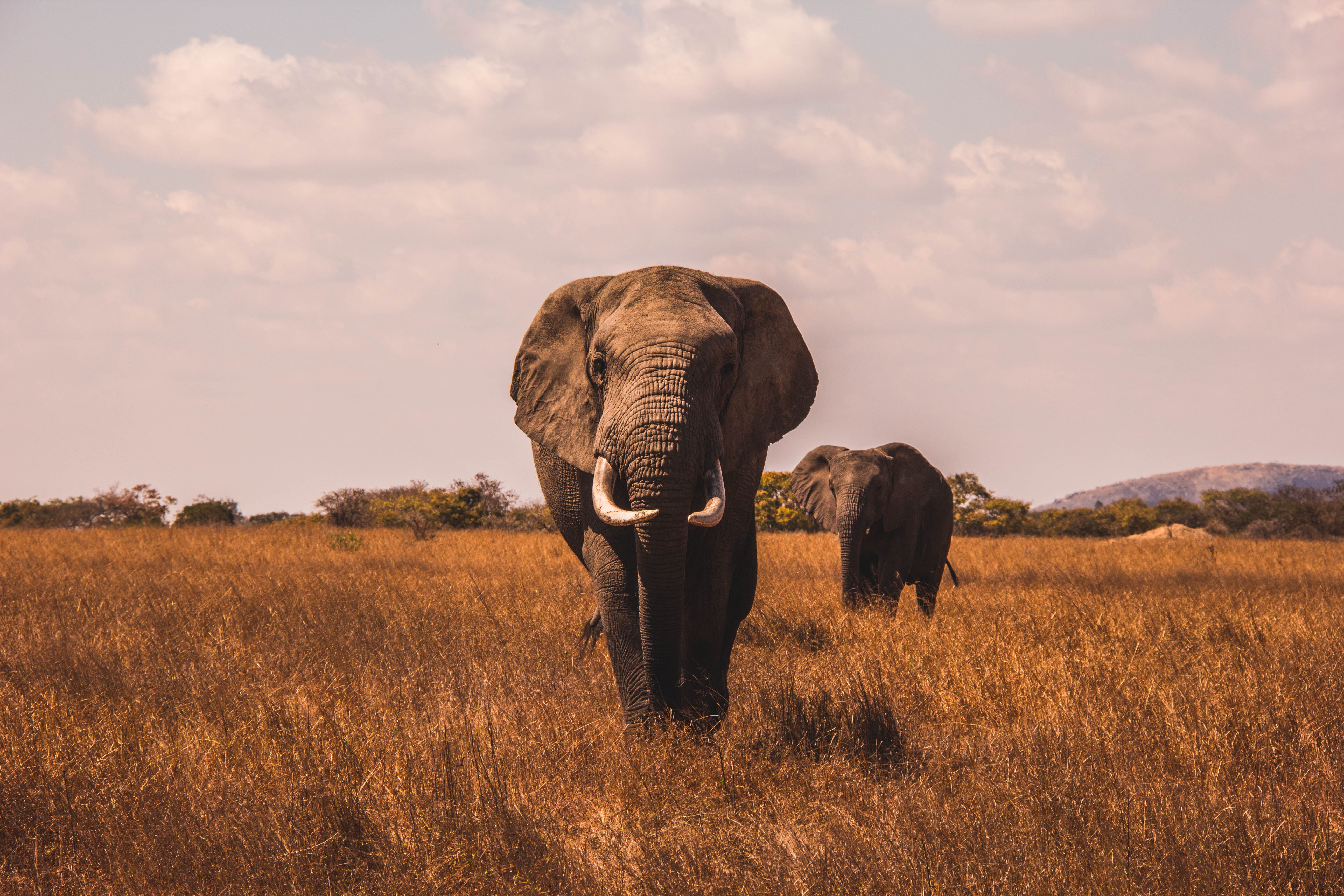 “When people cultivate food crops on or near wild lands it can be assumed that wild animals will eat them – what’s known as crop-raiding. Farms in the vicinity of protected areas can expect to be visited by a range of wild animals including birds, rodents, and large mammals like monkeys, bushpigs and elephants.

Because of their size, elephants are the most conspicuous crop-user and may, in addition to eating crops, trample farmers’ fields and break fences. Using nonlethal ways to deter elephants from farms is the most humane and effective defence long-term. But elephants are still being shot and killed, particularly if they threaten people or property.

Given that elephant numbers are dwindling, creative solutions need to be found to reduce crop losses and improve the chances of elephants and people coexisting. Over the past eight years we have been trying to do just that. We have been collecting dataon elephants – their consumption patterns and their impact on crops at a forested site in southern Tanzania. And we’ve been working with farmers to try and design ways of keeping elephants at bay.

After some failures, we imported an idea from Kenya – beehives. After five years of study we’ve published our results which show that there is indeed merit to installing fences made up with beehives to keep elephants from eating, and destroying, farmers’ crops…”

Protecting Crops With Predators Instead of Poisons ›