Beetle Mania: The Nasty Insect That Is Killing the Trees of Johannesburg 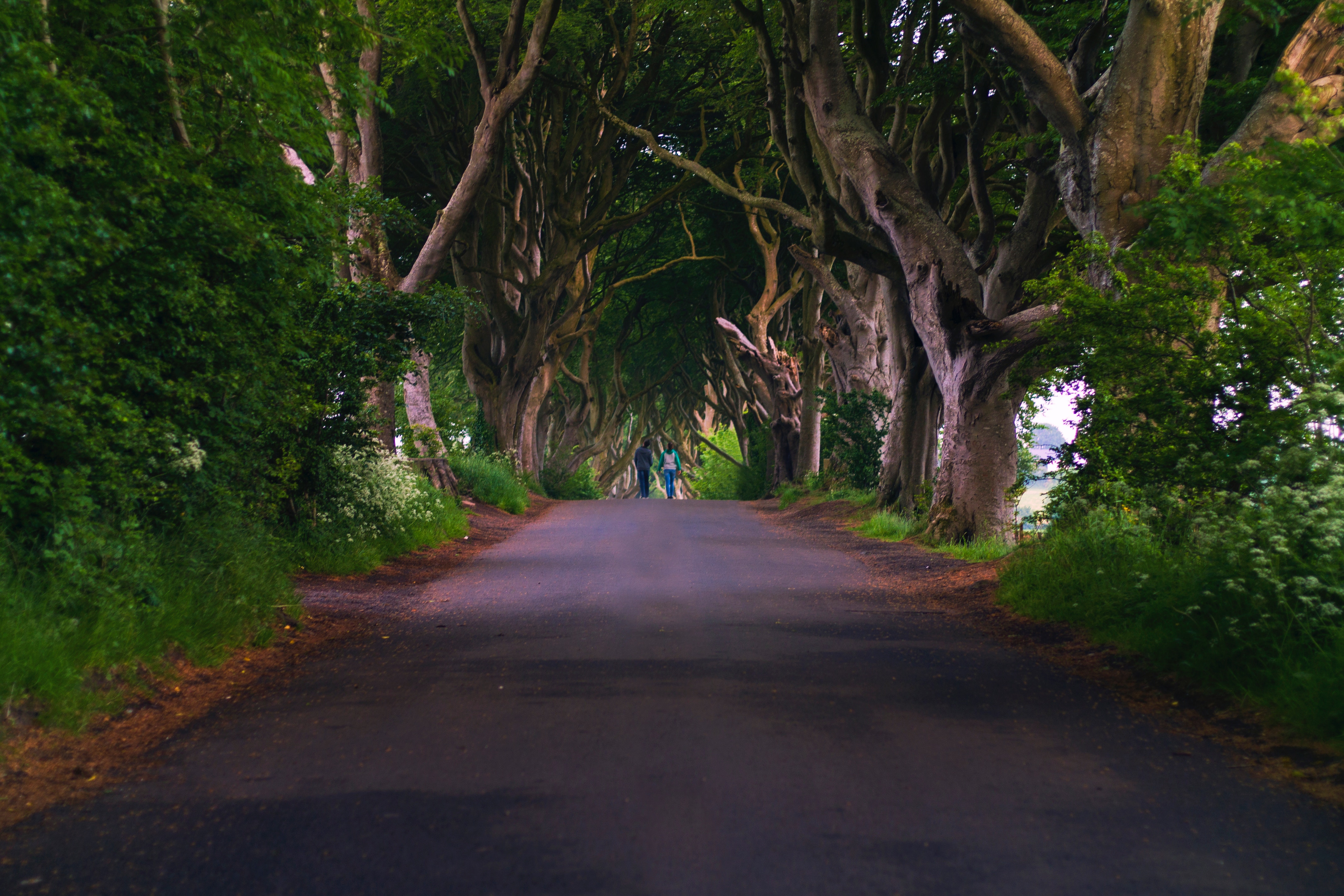 “South Africa’s largest city proudly notes that it has one of the world’s largest urban forests. But an invasive insect has been killing Johannesburg’s trees by the tens of thousands, and baffled experts are scrambling to find ways to stop it.

You don’t notice the dead trees until you start looking for them, and then you realize just how many there are,” says Hilton Fryer, a data science consultant. He’s talking about dead trees in Johannesburg, the hustling metropolis that began life in 1886 as a ragtag collection of gold mining camps staked out along the Witwatersrand hill range in the high-altitude grasslands of central South Africa. There weren’t many native trees here — a few found shelter from natural fires in hillside ravines — and once it became clear that area’s gold deposits were the largest ever found anywhere and would deliver up riches for generations, people literally began to put down roots. One by one, they planted trees along the streets, among the houses, and in the parks of the exploding new city, which is still growing.

There are now perhaps 6 to 10 million trees in the Johannesburg region – no one knows for sure. Although a handful of species are locally native, hundreds have been brought in from across the world, including maples, planes, oaks, eucalypts, poplars, wattles, jacarandas, birches, cedars, cypresses, and acacias. Looking north today from the crest of the Witwatersrand, it’s almost impossible to imagine the grassy plains that once stretched out below; a colossal urban forest embedded with thousands of houses is laid out to the horizon.

Fryer’s home is one of these, and last year one of the trees in his extensive yard, a box elder, died. He didn’t think much of it. But then, just before Christmas, he noticed that another tree “was looking bad,” he says. “Around December” — the summer rainy season — “you expect your trees to look lush and green, but my large London plane was looking brown and shitty.” “That,” he says “was when I became aware of the beetle and started to investigate further.”…”