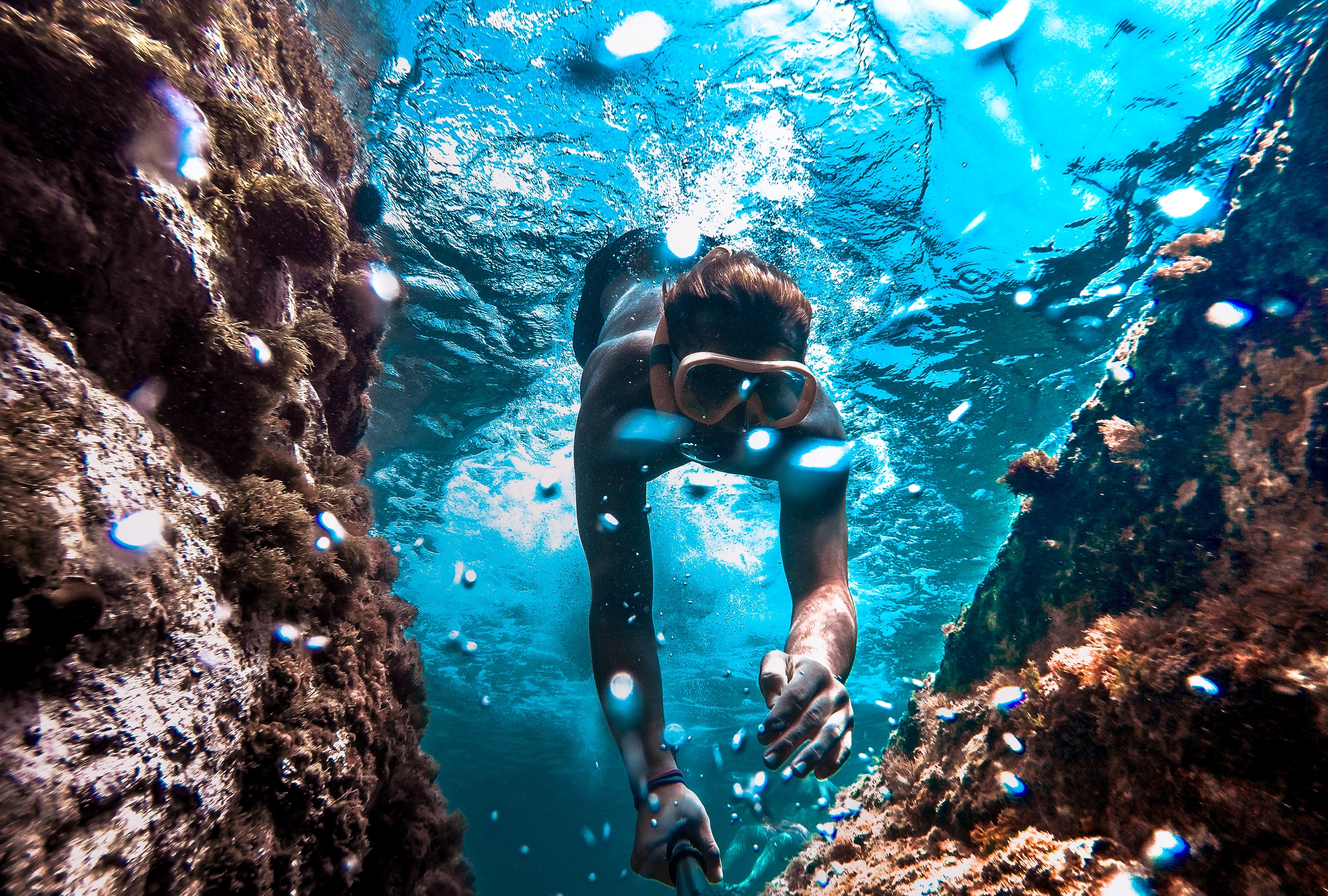 …In what has been called a huge step forward in protecting oceans and marine life, the Belize government has announced bold legislation to end oil activity in all of its waters.

The move is designed to protect the fragile Belize Barrier Reef world heritage site, the second-largest in the world after Australia’s and home to 1,400 species, including endangered hawksbill turtles, manatees, rays and six threatened species of shark.

Belizean prime minister Dean Barrow’s decision to impose an indefinite moratorium marks the first time a developing country has taken such a major step to protect its oceans from oil exploration and extraction – and will help safeguard Belize’s important dive tourism sector.

“The decision is hugely significant,” said Chris Gee, of charity WWF-UK, which was part of an international campaign. “It indicates that Belize, a developing country, is prepared to put its people and environment first.”…”

‹ Remote Sensing and Ecosystem Services: Current Status and Future Opportunities for the Study of Bees and Pollination-Related Services