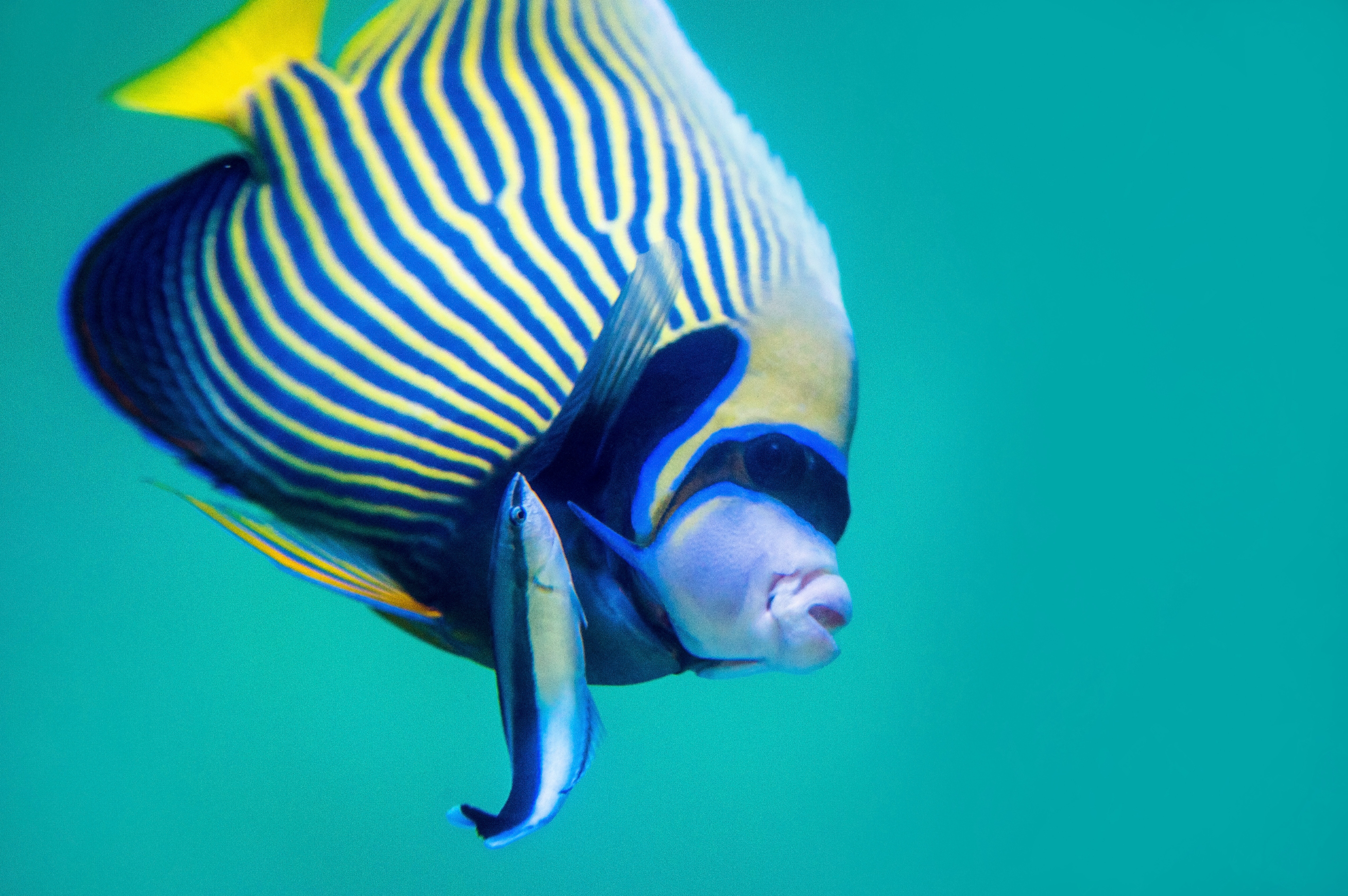 “Just a stone’s throw off the coast of Belize, brightly colored tropical fish mingle with sharks, manta rays and sea turtles around a sprawling reef beneath the bright turquoise waters of the Caribbean.

The Mesoamerican Reef, an underwater wonder world whose survival was considered to be at risk for years, may now be removed from UNESCO’s list of threatened World Heritage Sites thanks to bold steps to save it by environmental activists and the Belizean government.

Second in size only to the Great Barrier Reef in Australia, the Caribbean reef was named to the prestigious World Heritage List in 1996, but placed on endangered status in 2009 because of Belize’s plans to allow oil exploration nearby and the general lack of laws to protect the site. The warning also encompassed the mangroves that help protect the reef and serve as a breeding ground for many of the hundreds of fish species that inhabit the area.

That spurred activists into action. They organized an informal referendum in 2012 in which 96 percent of Belizeans voted against offshore oil exploration, choosing the reef over the potential economic gains for the poor Central American country.

As the threat to one of its top tourist attractions began to sink in, the Belizean government adopted a series of laws to protect the reef—notably one in December that places an indefinite moratorium on oil exploration…”

In Praise of Aphid-Eating Pollinators ›