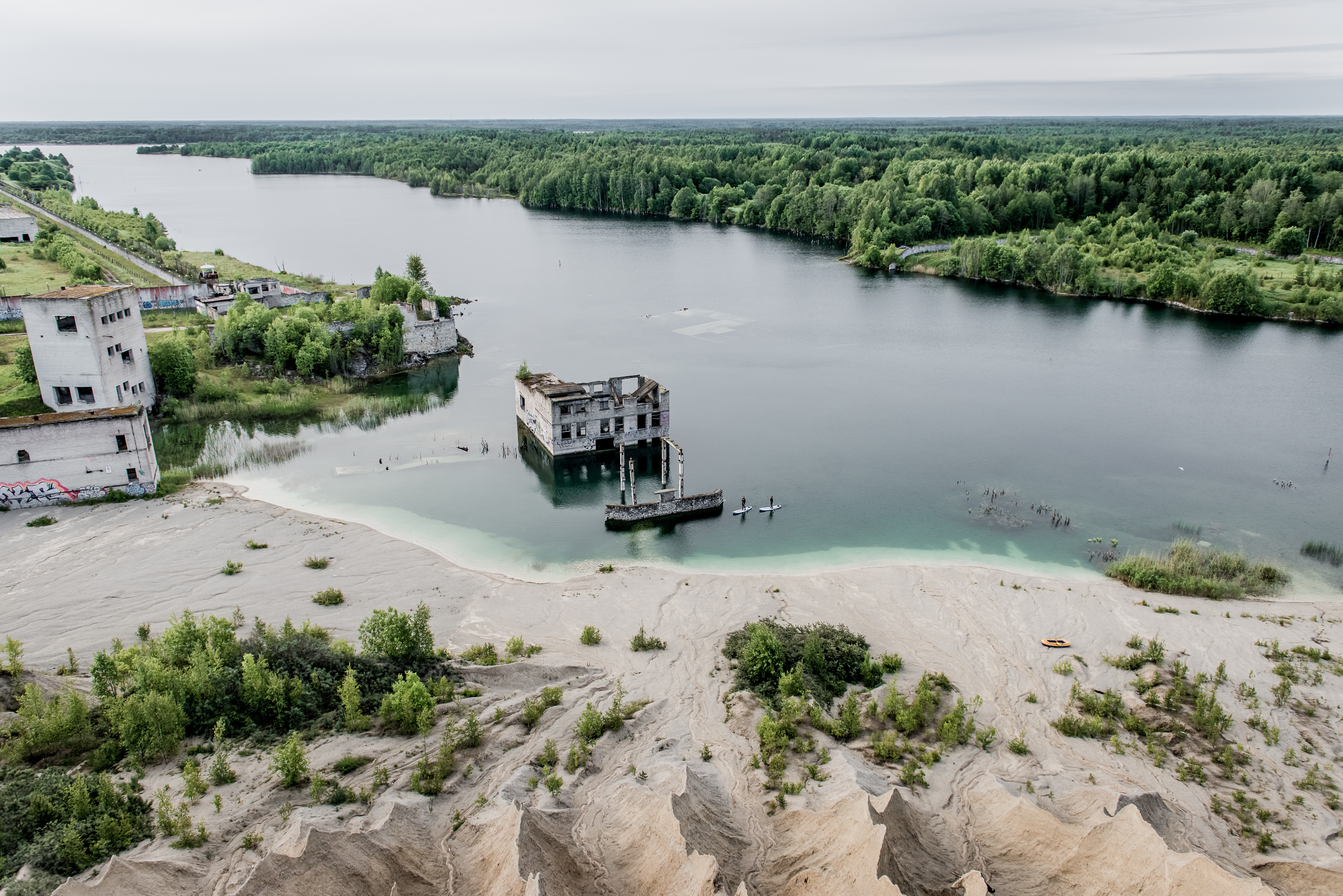 This article was originally published on The Hill.

“Natural disasters loomed large again in 2018, causing hundreds of deaths and billions in property damage. Since 1980, the United States has experienced 241 weather and climate-related disasters where damages exceeded $1 billion each. The total tally of these disasters is a staggering $1.6 trillion.

With better infrastructure, the United States could significantly reduce these damages. Given the clear need to act, Congress is now turning bipartisan attention to enhancing infrastructure resilience. And nature itself is a solution. Natural infrastructure” can be clean, green and dollar-smart. By investing in restoration and conservation of nature, or by engineering solutions that use wetlands, soil, oyster reefs, floodplains and other natural systems, we can take a smarter approach to meeting America’s infrastructure needs.

This can mean culverts with natural features that are resilient in high-rainfall events. It can also mean urban green spaces that absorb and filter stormwater, reducing flooding and pollution, often at much less cost than refurbishing and investing in pipe and tunneling systems. Or, it can mean using “living shorelines” of sea marshes, oyster reefs and dunes. In Howard Beach, New York, a study showed that a combination of natural and traditional built defenses could result in avoided losses of $244 million from an extreme storm.

Even beyond investing in nature, an important element of natural infrastructure is simply sustaining existing natural systems. The loss of urban trees in recent decades is estimated to cost cities $100 billion in increased storm water management needs, as these disappearing trees and unpaved lands had absorbed water flows. The potential risk-reducing benefits of nature’s assets are not hypothetical. These solutions go beyond studies and concepts and are having real-world impact across the nation right now…”

‹ The Economist: Climate Change & The Threat To Companies