Beyond Biodiversity: A New Way of Looking at How Species Interconnect 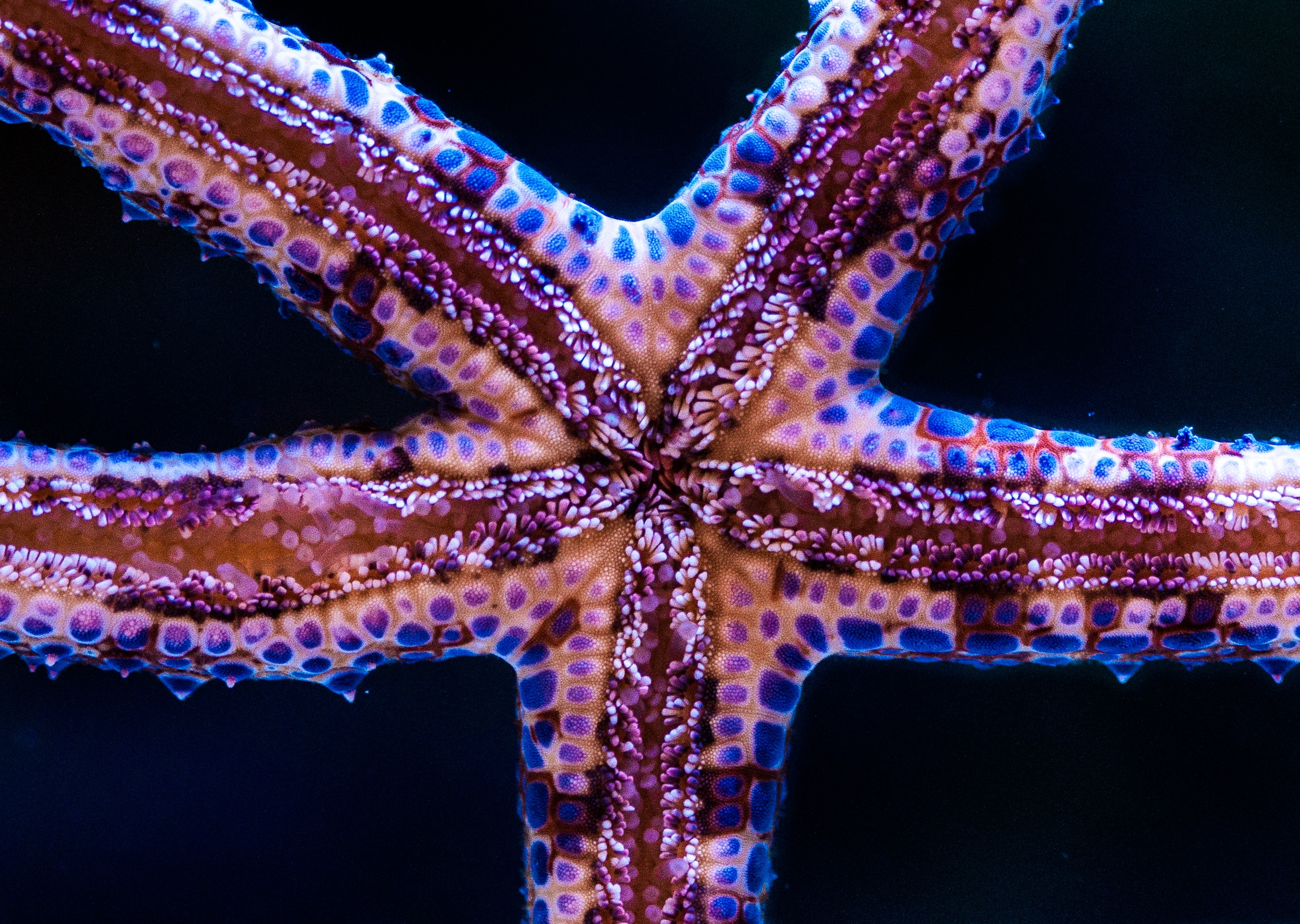 “In a development that has important implications for conservation, scientists are increasingly focusing not just on what species are present in an ecosystem, but on the roles that certain key species play in shaping their environment.

In 1966, an ecologist at the University of Washington named Robert Paine removed all the ochre starfish from a short stretch of Pacific shoreline on Washington’s Olympic Peninsula. The absence of the predator had a dramatic effect on its ecosystem. In less than a year, a diverse tidal environment collapsed into a monoculture of mussels because the starfish was no longer around to eat them.

By keeping mussel numbers down, the starfish had allowed many other species to thrive, from seaweed to sponges. Paine’s research led to the well-known concept of keystone species: The idea that some species in an ecosystem have prevailing traits — in this case preying on mussels — whose importance is far greater than the dominant traits of other species in that ecosystem.

Now, a half-century later, researchers are taking the study of traits much farther, with some scientists concluding that understanding the function of species can tell us more about ecosystems than knowing which species are present — a concept known as functional diversity. This idea is not merely academic, as scientists say that understanding functional diversity can play an important role in shaping conservation programs to enhance biodiversity and preserve or restore ecosystems…”