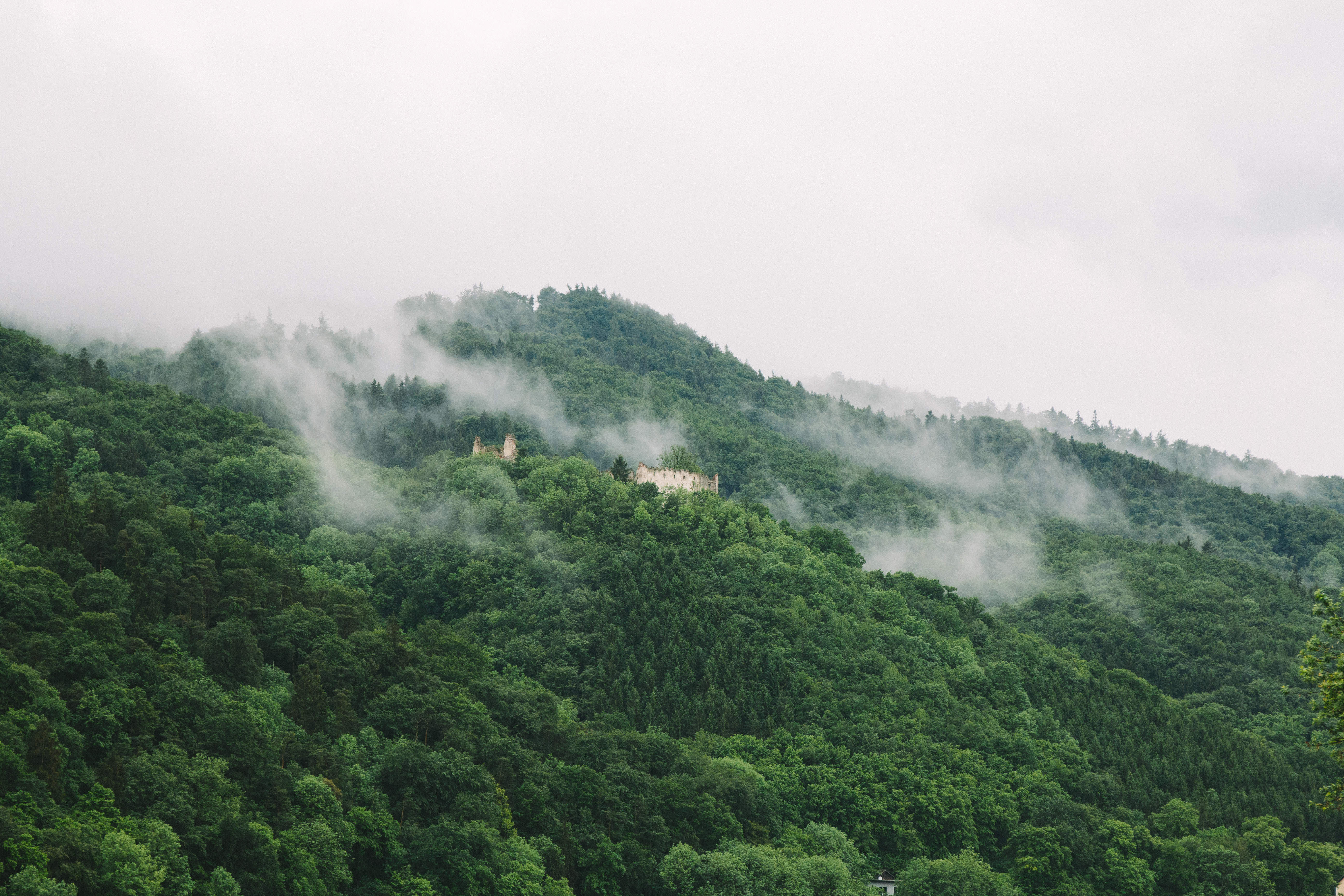 The tiny kingdom of Bhutan has sought a new path to development with a dual focus on ambitious conservation and human well being.

“Bhutan holds the Guinness World Record for the most trees planted in an hour – nearly 50,000 – last year. It is also one of the most forested countries in the world. Despite this, the people of Bhutan decided to plant another 108,000 trees in one day earlier this year, this time in celebration of the birth of the country’s new prince.

But more than a symbolic act, the planting was part of the country’s wide-ranging commitment to sustainability. Bhutan is now carbon negative: it produces more renewable energy than it needs, but the kingdom also acts as a carbon sink.

GNH requires at least 60 per cent of land to be forested, allowing the country to absorb three times more carbon than it produces. Protected forests now cover over 72 per cent of the country.

Dr Saamdu Chetri, executive director of the Gross National Happiness Centre, believes the policy will grow more relevant as the country struggle with rapid modernisation and the direct threat of climate change. “After all, how can the future of a country be a prosperous one if you neglect to conserve your environment and take care of the wellbeing of your people?” he says…”

With Our Planet At The Crossroads, The Future Of Conservation Depends On Science ›