Big Cat Comeback: How India Is Restoring Its Tiger Population 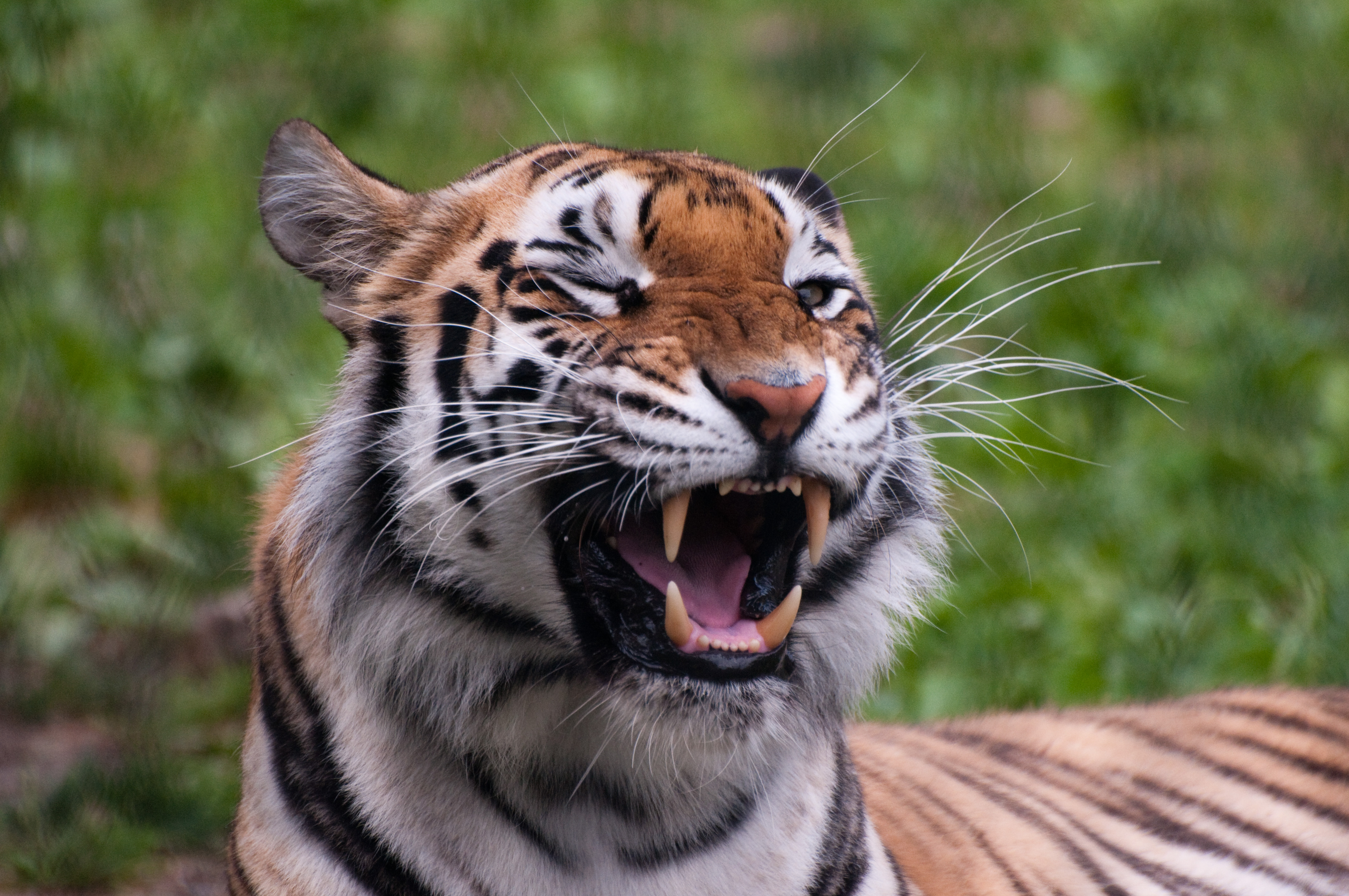 This interview was originally published on Yale Environment 360.

“Ullas Karanth has spent a half-century working to protect India’s endangered tigers. In an interview with Yale e360, he argues that with smart planning and the cooperation of its rural residents, the country could support five times the number of tigers it has now.

Ullas Karanth, a senior scientist with the Wildlife Conservation Society, is one of the world’s premier tiger experts and a leader in the effort to restore India’s depleted tiger populations. Raised in the South India state of Karnataka, he has spent much of his professional life studying and working to bring back tigers there, starting in Nagarahole National Park in the foothills of the Western Ghats, and then across a 10,000-square-mile region of that mountain range.

Karanth’s emphasis on scientific methods has frequently brought him into conflict with India’s forest bureaucracy, particularly over its insistence on estimating tiger populations based on footprint counts. Karanth instead pioneered the use of camera traps for population estimates based on identification of individual tigers. That method belatedly became the national standard after a 2004 scandal, when Sariska Tiger Reserve, officially estimated to have 26 tigers, turned out to have none.

Karanth’s willingness to report illegal logging, cattle grazing, and poaching in protected areas — and to implicate corrupt officials in the damage — has also earned him enemies. In one incident, an angry mob set a fire that destroyed his car, laboratory, and eight square miles of forest. But Karanth’s persistence has helped reestablish the tiger population in the Western Ghats and fueled his ambition to see that success extended across India and to empty tiger habitat far beyond…”