Big Picture Look At Climate Change Impact On US Agriculture: Midwest At Risk 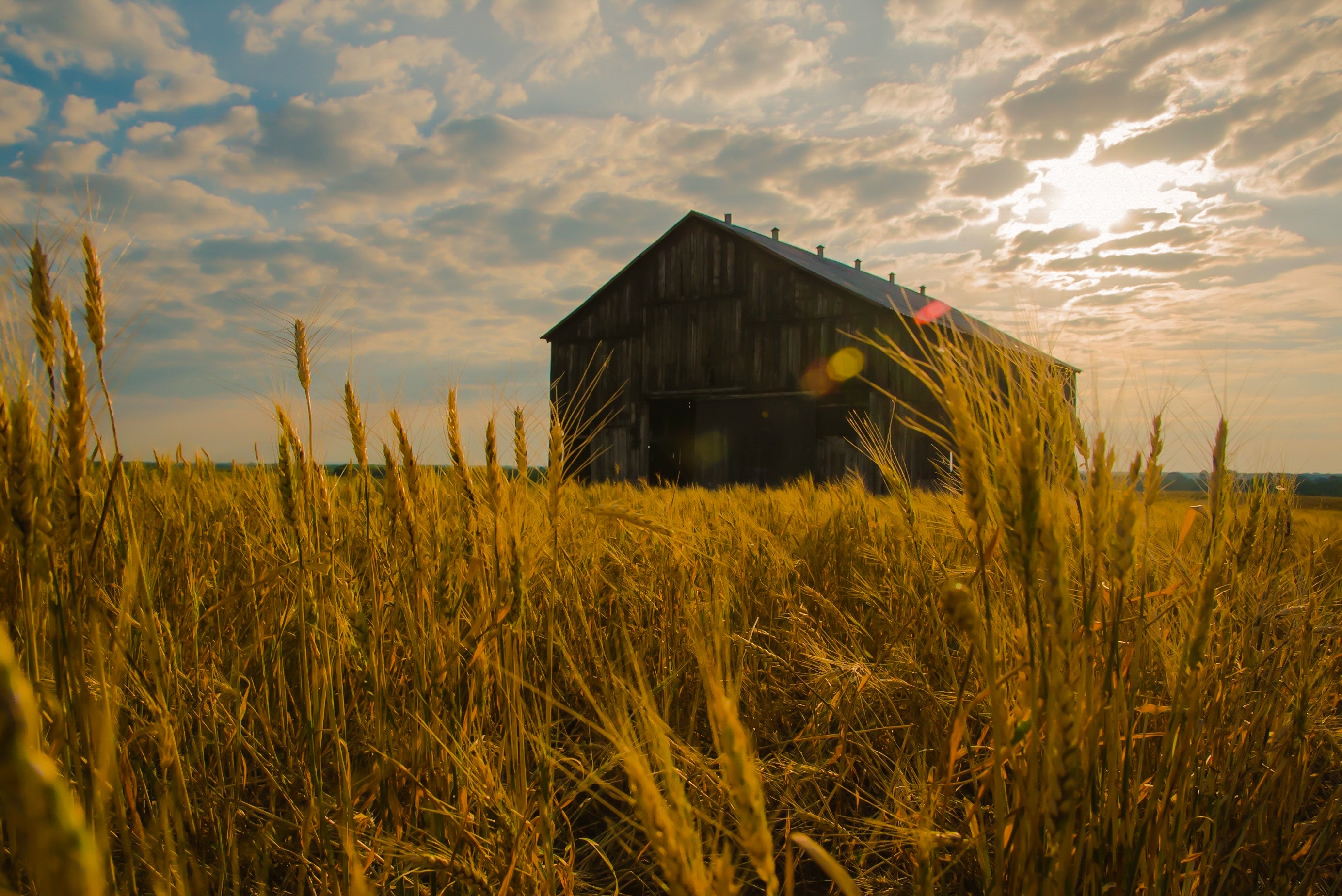 “A new Cornell University-led study shows that Midwest agriculture is increasingly vulnerable to climate change because of the region’s reliance on growing rain-fed crops.

Ariel Ortiz-Bobea, assistant professor of applied economics and management, set out to assess the impact extreme weather is having on agricultural productivity in the United States. While previous studies have looked at the vulnerability of individual field crops, which make up one-third of the country’s agricultural output, researchers haven’t addressed the whole scope of agricultural production, including livestock, at the national level.

“We’re trying to get a big picture idea of what is going on,” said Ortiz-Bobea. “The data captures every state’s agriculture over the past 50 years. If you see in the aggregate data that something big is happening, this really captures massive processes that are affecting many people at the same time.”

The resulting paper, “Growing Climatic Sensitivity of U.S. Agriculture Linked to Technological Change and Regional Specialization” published in Science Advances, pinpoints the specific regions in the U.S. that are growing more sensitive to extreme climate shocks. The area of greatest concern is the Midwest, where rain-fed field crops like corn and soybeans have become increasingly vulnerable to warmer summers…”