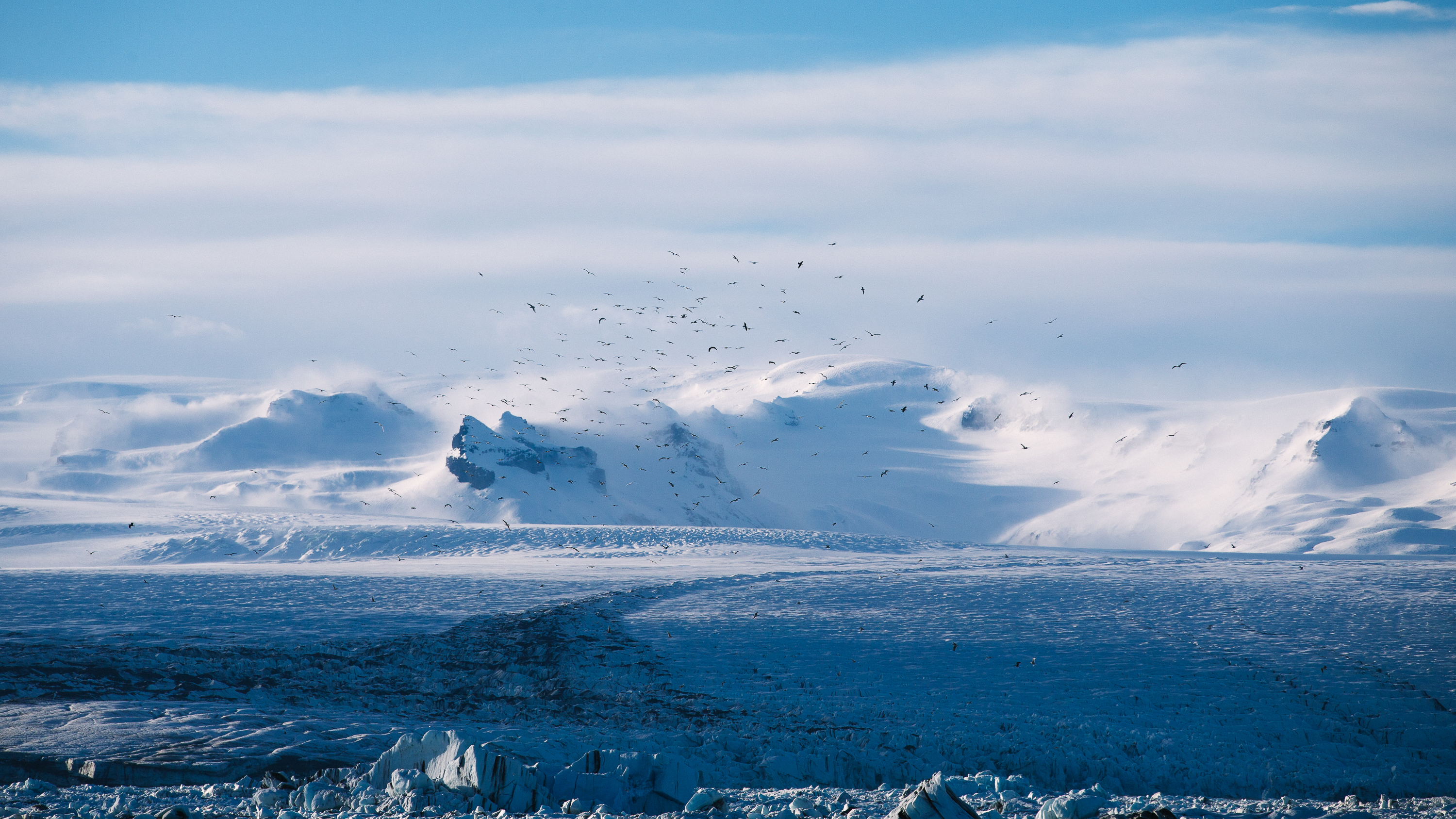 Below are some of the most popular posts from the Natural Capital Hub in the last week:

1: Why Is Biodiversity Important? (Video)

The California Academy of Sciences asks the question: ‘why is biodiversity so important?’

“Natural Numbers is a series of short films that combine science, photography and creative graphics to explain the value of the natural capital of Mexico…”

‹ How & Why Do Diverse Actors Come Together to Pursue Natural Capital Approaches?