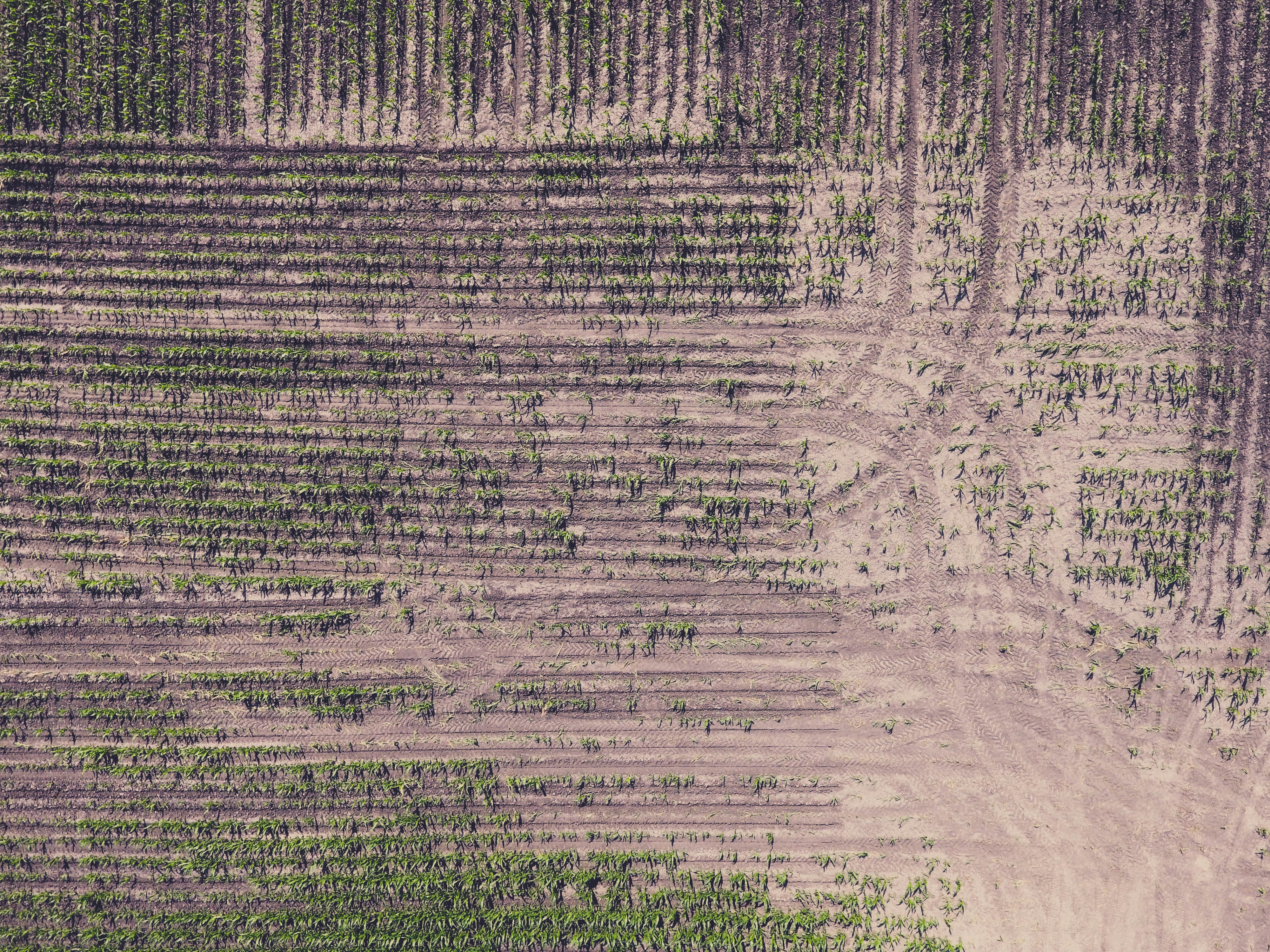 “A new model shows which areas of Earth will likely be hit the hardest by the changes caused by human activity, also revealing possible solutions.

As many as five billion people, particularly in Africa and South Asia, are likely to face shortages of food and clean water in the coming decades as nature declines. Hundreds of millions more could be vulnerable to increased risks of severe coastal storms, according to the first-ever model examining how nature and humans can survive together.

“I hope no one is shocked that billions of people could be impacted by 2050,” says Rebecca Chaplin-Kramer a landscape ecologist at Stanford University. “We know we are dependent on nature for many things,” says Chaplin-Kramer, lead author of the paper “Global Modeling Of Nature’s Contributions To People” published in Science…”